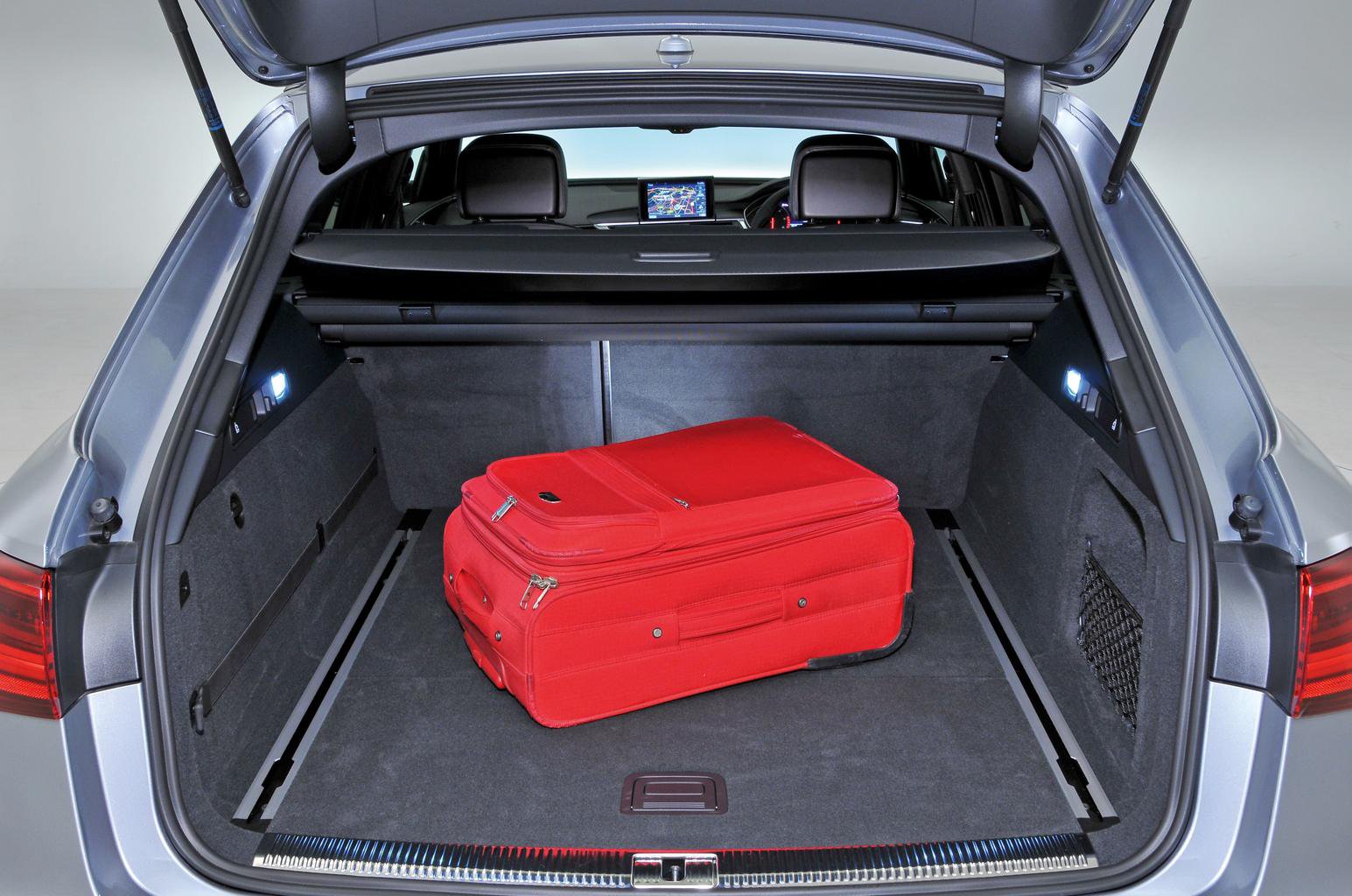 Each car has a premium badge on its nose, so it’s hardly surprising none is exactly a bargain. The Volvo V90 is the cheapest to buy outright both before and after discounts. The Audi A6 Avant is the most expensive before discounts, but it undercuts theMercedes E-Class Estate after haggling.

Over three years, the V90 remains the cheapest option, even though it depreciates quicker than the E-Class and was (fractionally) the least frugal in our real-world True MPG fuel economy tests. Company car drivers will appreciate the V90’s low benefit-in-kind (BIK) tax, courtesy of a slightly lower list price and lower CO2 emissions than its rivals. 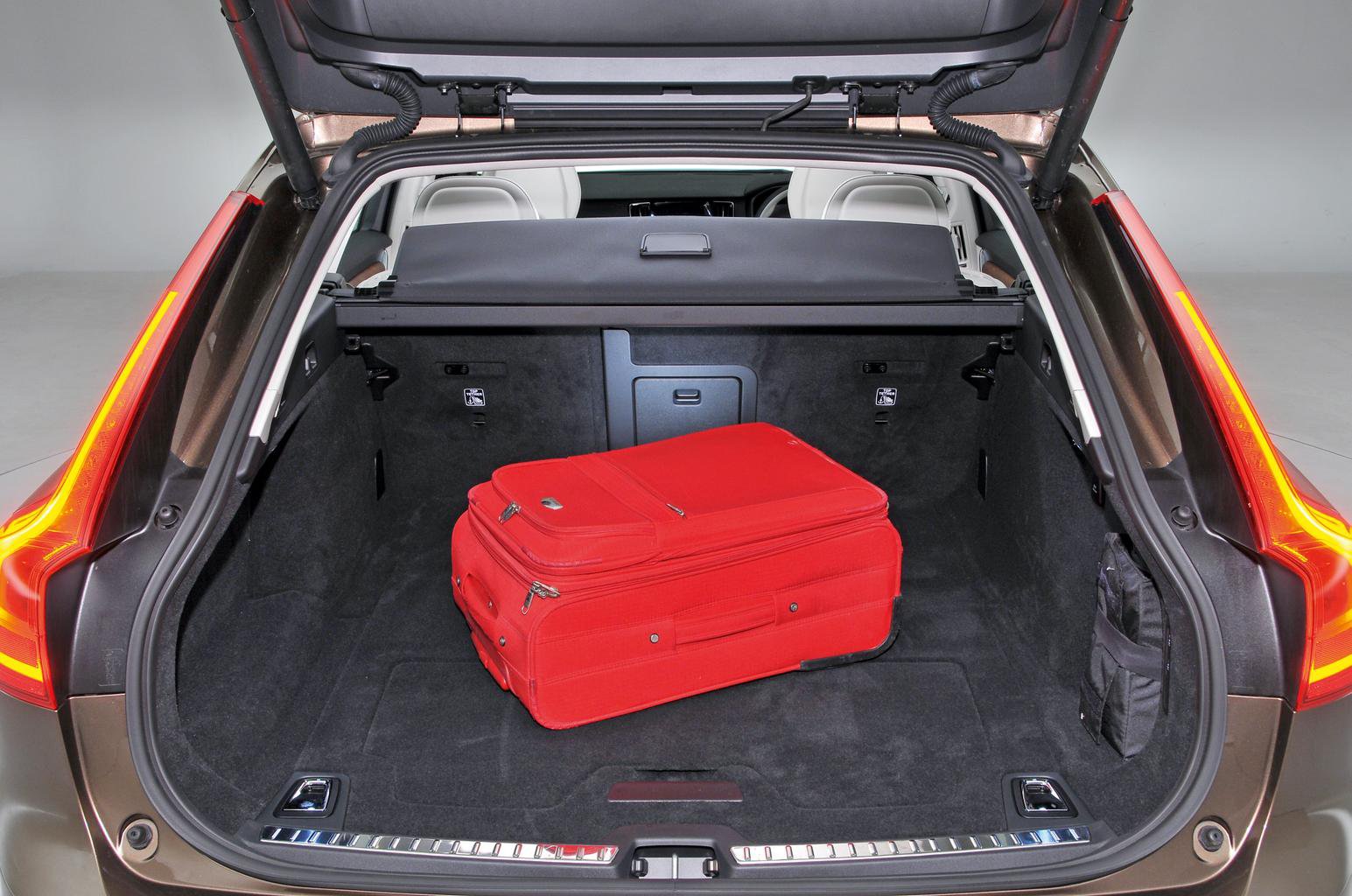 Private buyers will be more interested in the finance deals available. Both Audi and Mercedes offer a sizable deposit contribution if you put £5000 down on a 36-month/12,000-mile-a-year PCP deal, and Audi charges £438 a month after that, while the E-Class is £479. With no deposit contribution from Volvo at the time of writing, the V90 will cost £532 a month.

However, it’s a different story if you lease. A contract hire supplier quoted £459 a month for the V90 with the E-Class £13 more expensive and the A6 another £17 extra. That’s perhaps no surprise because the A6 is predicted to depreciate thequickest over three years. 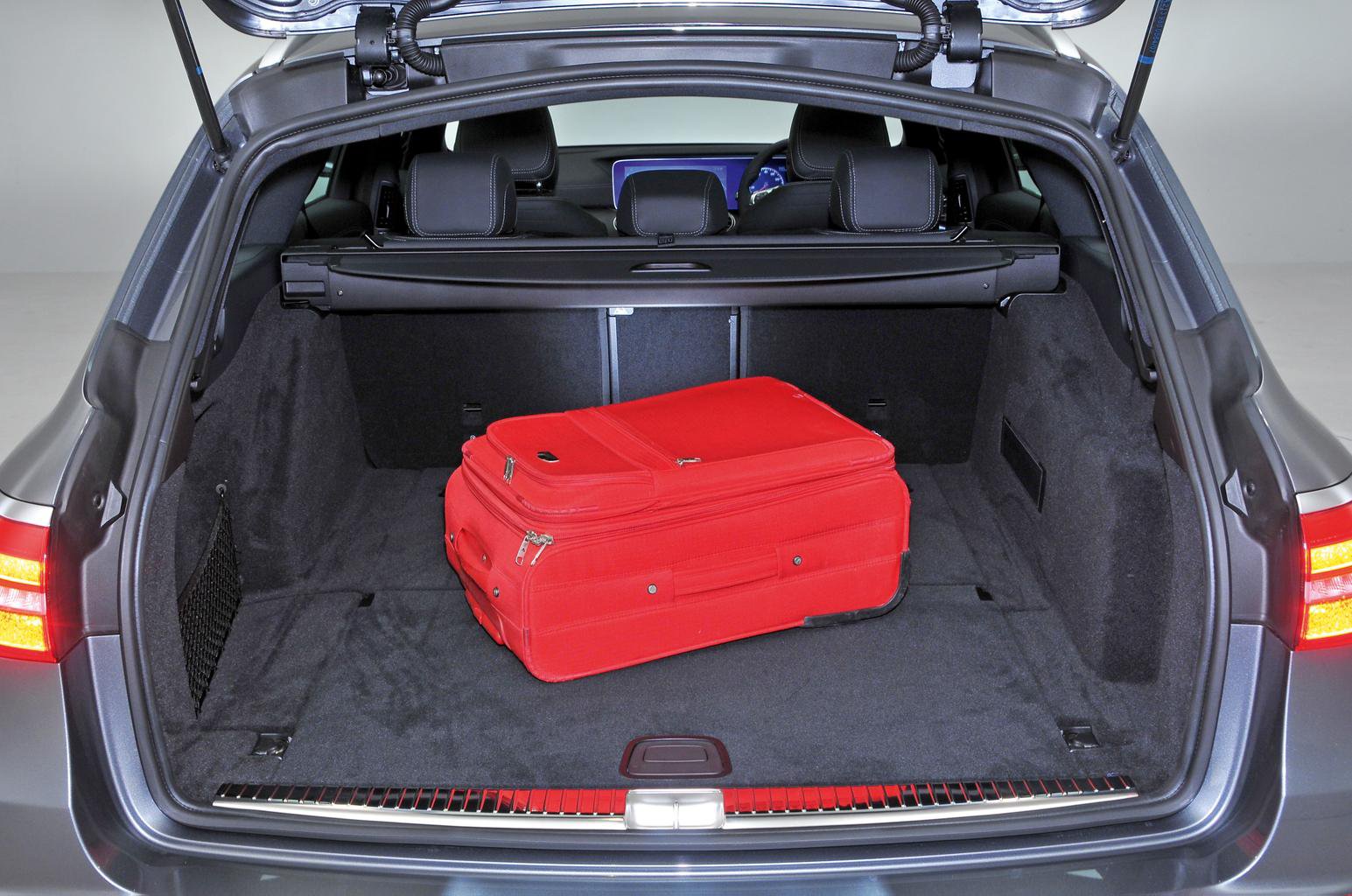 All three cars come from the top end of their respective ranges, so you get plenty of kit. Heated seats, climate control, Bluetooth, sat-nav, a DAB radio and cruise control are standard, and the E-Class also has self-levelling air suspension onthe rear, which is handy for heavy loads or towing.

Saloon versions of the A6 and E-Class have been awarded five stars from Euro NCAP for safety with the latter car scoring slightly higher marks. Although the V90 (or the S90 on which it’s based) is yet to be tested by Euro NCAP, we expect it todo well given Volvo’s impressive record for safety. Automatic emergency braking is standard on the E-Class and V90, but it isn’t available on the A6. The V90 also adds lane keep assist as standard; it’s an option on the other two.