The plug-in versions of the XC90, Cayenne and X5 all average more than 80mpg in official tests, but which is the best hybrid SUV?... 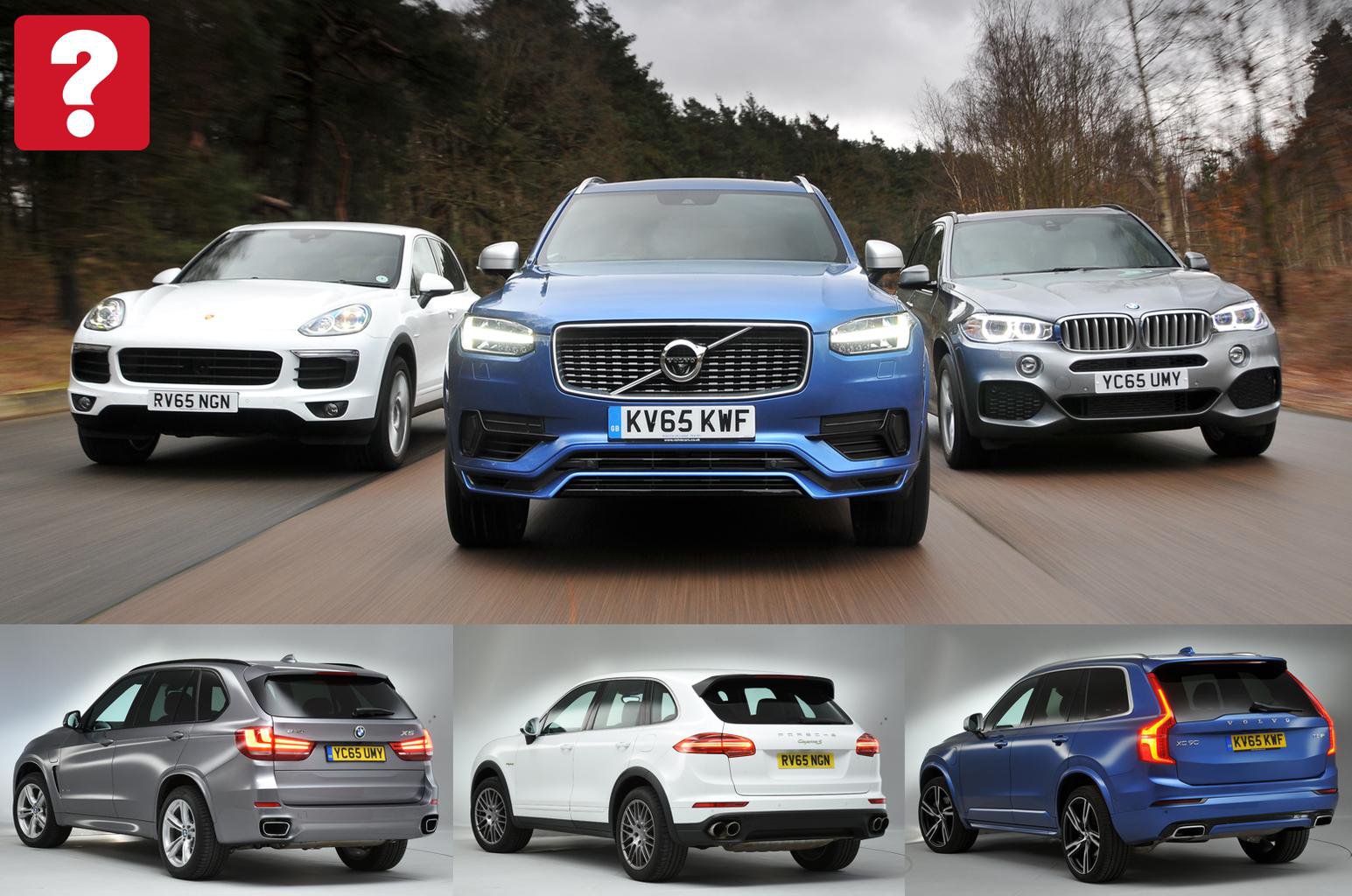 The cheapest to buy and, if it's anything like the regular X5, should be great to drive.

Cayenne has the badge and the sporting credentials. Does it stack up financially, though?

The cheapest company car and the only seven-seater here. It's also the quickest off the mark.

If you needed proof that the large SUV is now as much city slicker as country dweller, here you have it. These three plug-in hybrid SUVs have been developed to work for town commuters by serving up around 20 miles of electric travel before they resort to petrol power.

It’s the XC90 that offers the best performance, the lowest company car tax and the most seats. However, the X5 fights back with a temptingly low list price and attractive leasing costs, while the Cayenne's inherent prestige and sporting credentials give it big appeal. All three cars have four-wheel drive, eight-speed automatic gearboxes and selectable drive modes, including a pure electric setting. Most drivers, however, will stick with the default auto setting. Set off at a moderate pace in the XC90 or Cayenne and you’ll get the stealthy, punchy acceleration typical of an 'ordinary' electric car. However, there’s an unpredictable surge if the petrol engine decides to kick in when you’re building speed.

The shuffle of power between petrol and electric in the X5 isn’t flawless, either, but in hybrid mode it provides a smoother, more predictable build of speed, helped by the slick shifts of its auto 'box. The X5 is the slowest car here, though; it took 6.8sec to hit 60mph from a standstill, while the Cayenne took 5.7sec and the XC90 just 5.4sec.

However, the Porsche is the most fun. It delivers the balanced, grippy cornering you’d expect, with neatly controlled body movements and the best steering of the trio. That said, our Cayenne did have (£1328) optional air suspension. Next up is the X5, which turns in to corners keenly and grips well. However, its steering isn’t as accurate as the Cayenne’s or as consistently weighted. 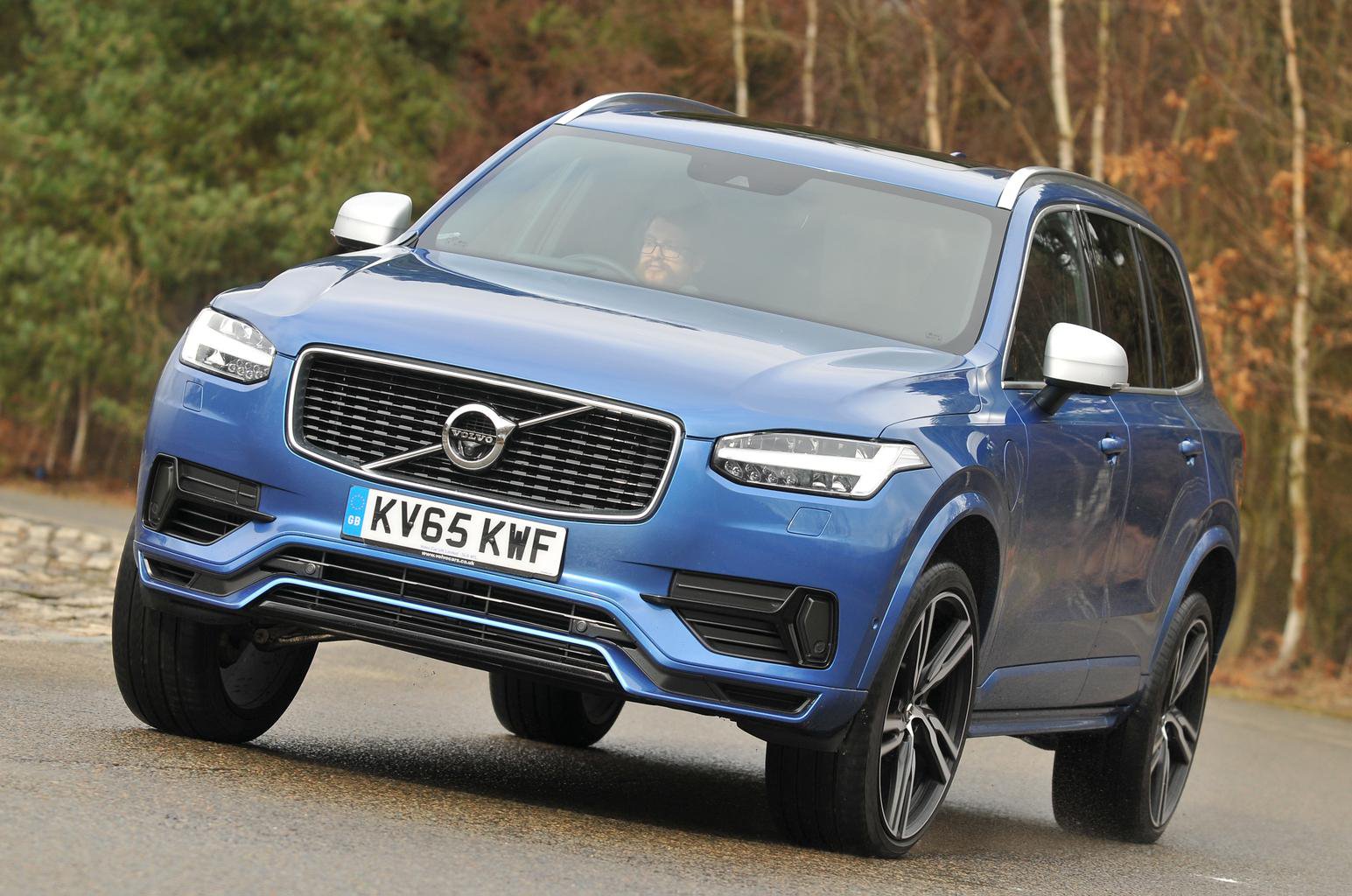 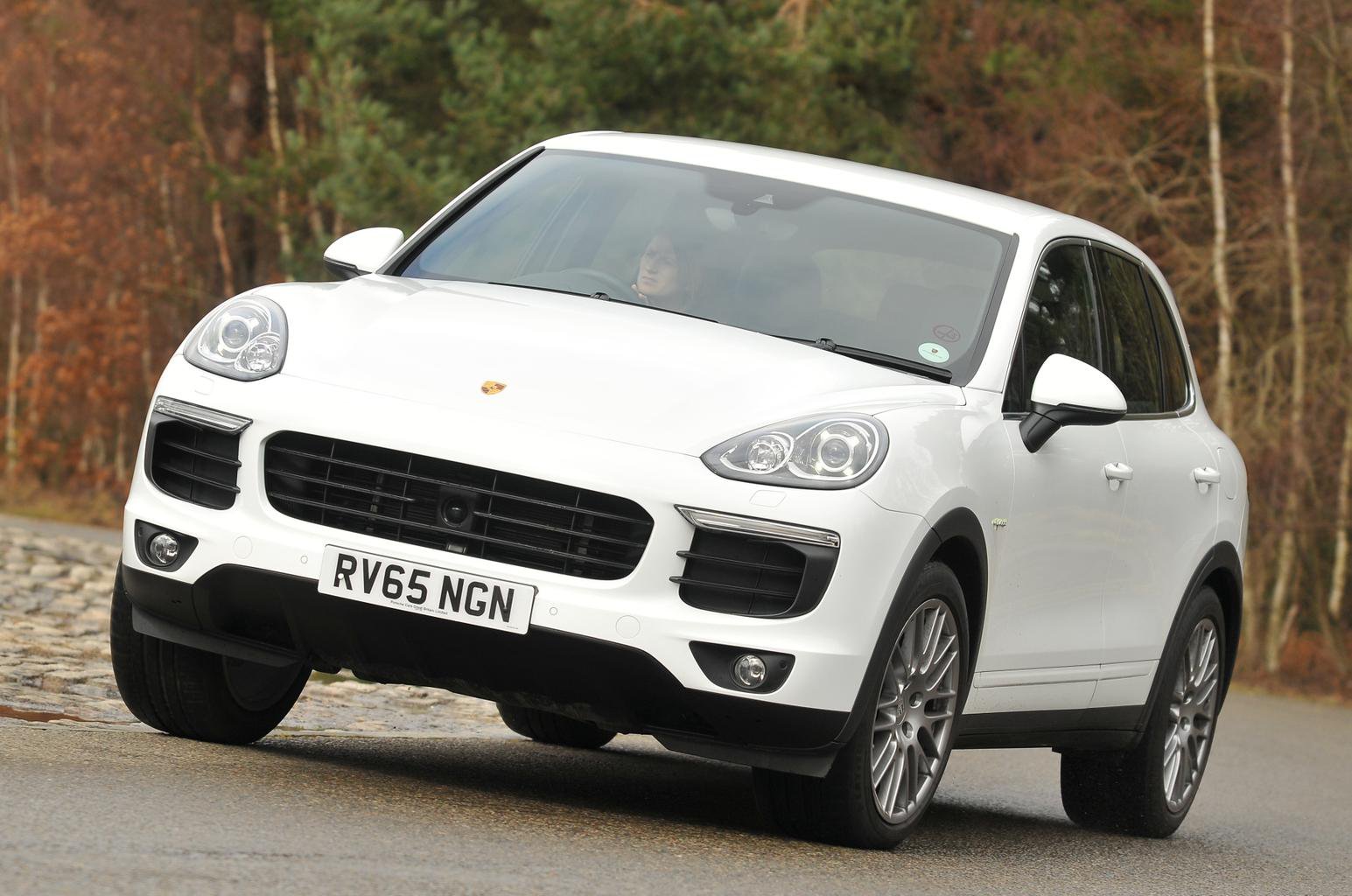 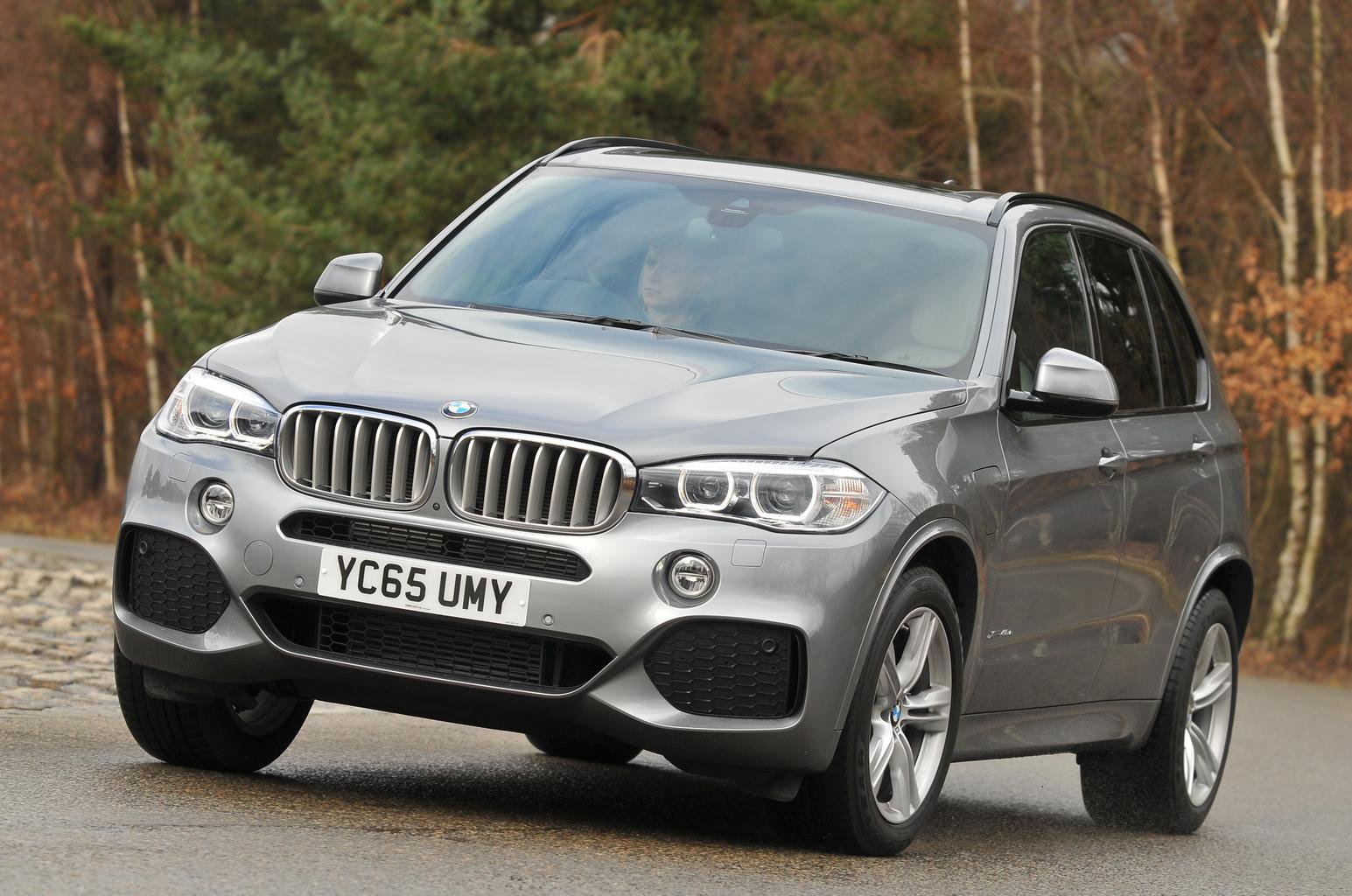 The XC90, also riding on optional £2150 air suspension, has better-weighted steering, but its loose body control means it lollops during sudden direction changes.

The Cayenne pays for its handling spark with a bumpy ride. It’s the firmest of the three, only settling on the motorway, and jittering and jolting about over most other surfaces, even in Comfort mode. The XC90 shrugs off speed bumps with minimal fuss, but really battered roads or mid-corner bumps make it shudder – in part due to the 22in alloys on our test car.

Still, it’s a touch more supple than the X5. This has adaptive M suspension as standard with self-levelling air springs at the rear, and, although it’s fairly firm, it never becomes too harsh. In fact, it’s the most settled on really lumpy roads. Refinement is good across the board. The X5 has the quietest engine and generates the least road roar. The XC90 is best for wind noise, although road noise is noticeable; it spends the most time in electric mode during normal driving. Meanwhile, the Cayenne is the least refined, with its V6 engine spoiling the peace.

Smooth stopping takes practice in all of these cars because of the inconsistent brake pedal response typical of hybrids, although the Cayenne’s is easiest to master.