With electrified cars now coming in all shapes and sizes – and available to suit every budget – we’ve named the best models in every class. Here we look at the best electric small car... 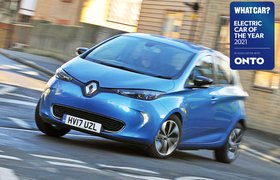 It'd be easy to assume that a small, affordable electric car would be rather basic. Spartan, even, and certainly compromised in terms of comfort and practicality. Well, not in the case of the Fiat 500. This popular little hatchback has been completely reinvented with electric power and fresh design, and it sets the bar for affordable electric motoring.

Even its range is good. The 42kWh battery of our recommended version can officially take you an impressive 199 miles between charges – far enough for the 500 to compete with more expensive, bigger alternatives such as the Peugeot e-208 and Renault Zoe.

Its broad spread of attributes also includes a comfortable driving position, a smart interior and decent levels of equipment. You really only need to add a few options (we’d recommend Comfort seats and heated side mirrors), to make the 500 a plush little car that you’ll be more than happy to jump into even with a long journey ahead. 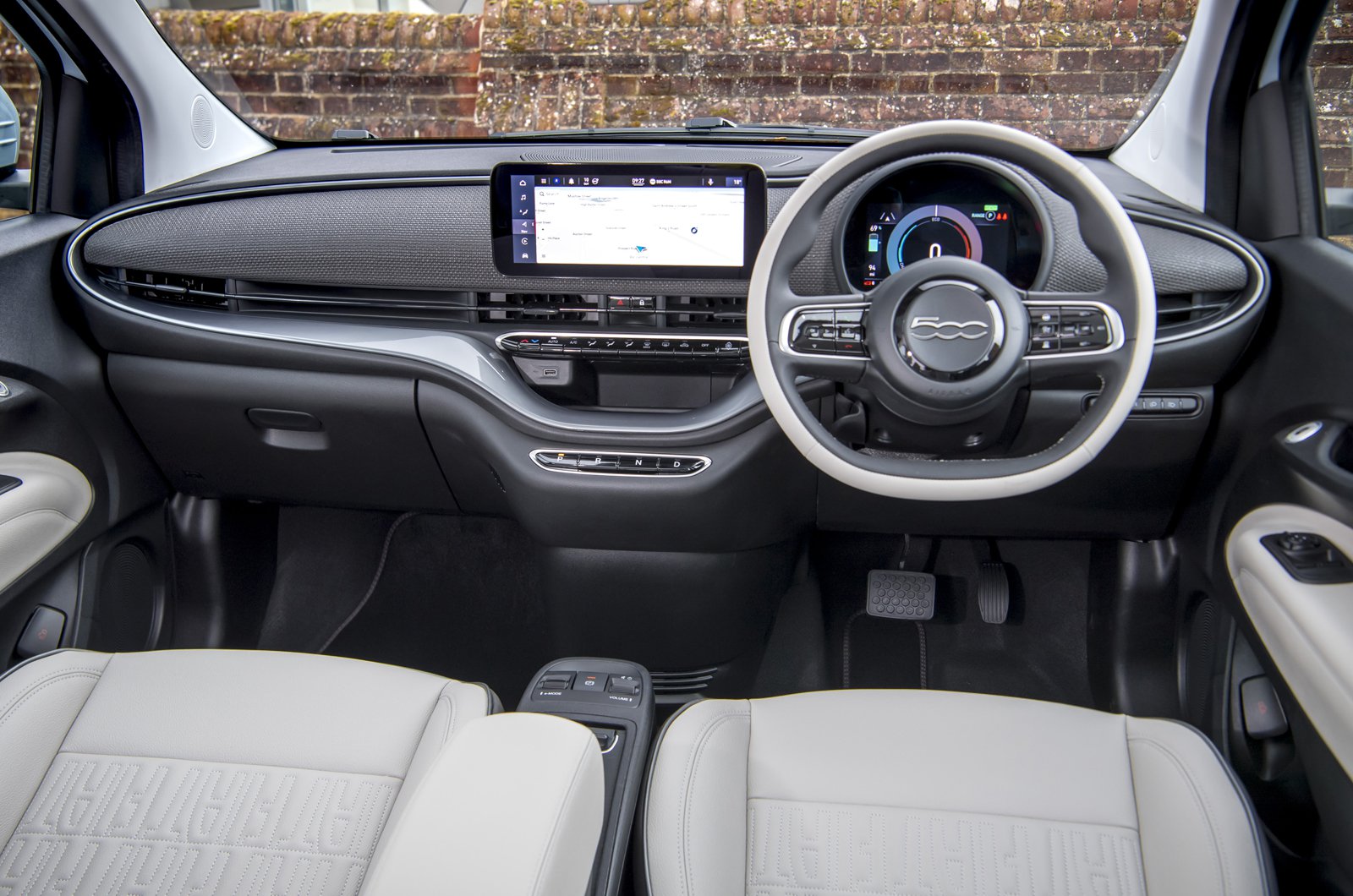 The impression of quality you get from behind the wheel is, if anything, a little better than in the Zoe, and certainly a big step up from that given by the Seat Mii Electric. The latter may cost less to buy than the 500, but it reinforces the notion that affordable electric cars tend to feel cheap inside.

The 500’s touchscreen infotainment system impresses, too; it’s responsive and logically laid out and has all the features you need, including smartphone connectivity and music streaming. It’s easier to use than the systems found in the e-208 and its Vauxhall Corsa-e sister.

Sure, others have five doors, bigger boots and roomier back seats, but despite its dinky size and three-door body, the 500 will carry a couple of adults in the rear and three carry-on cases in the boot, expanding its role beyond mere urban commuter.

In fact, it’s fun, functional and enjoyable to use in all kinds of situations. Merging onto a fast motorway? No problem. Don’t be put off by the comparatively low top speed and so-so 0-62mph time; the 500 doesn’t feel out of its depth on fast, busy roads. 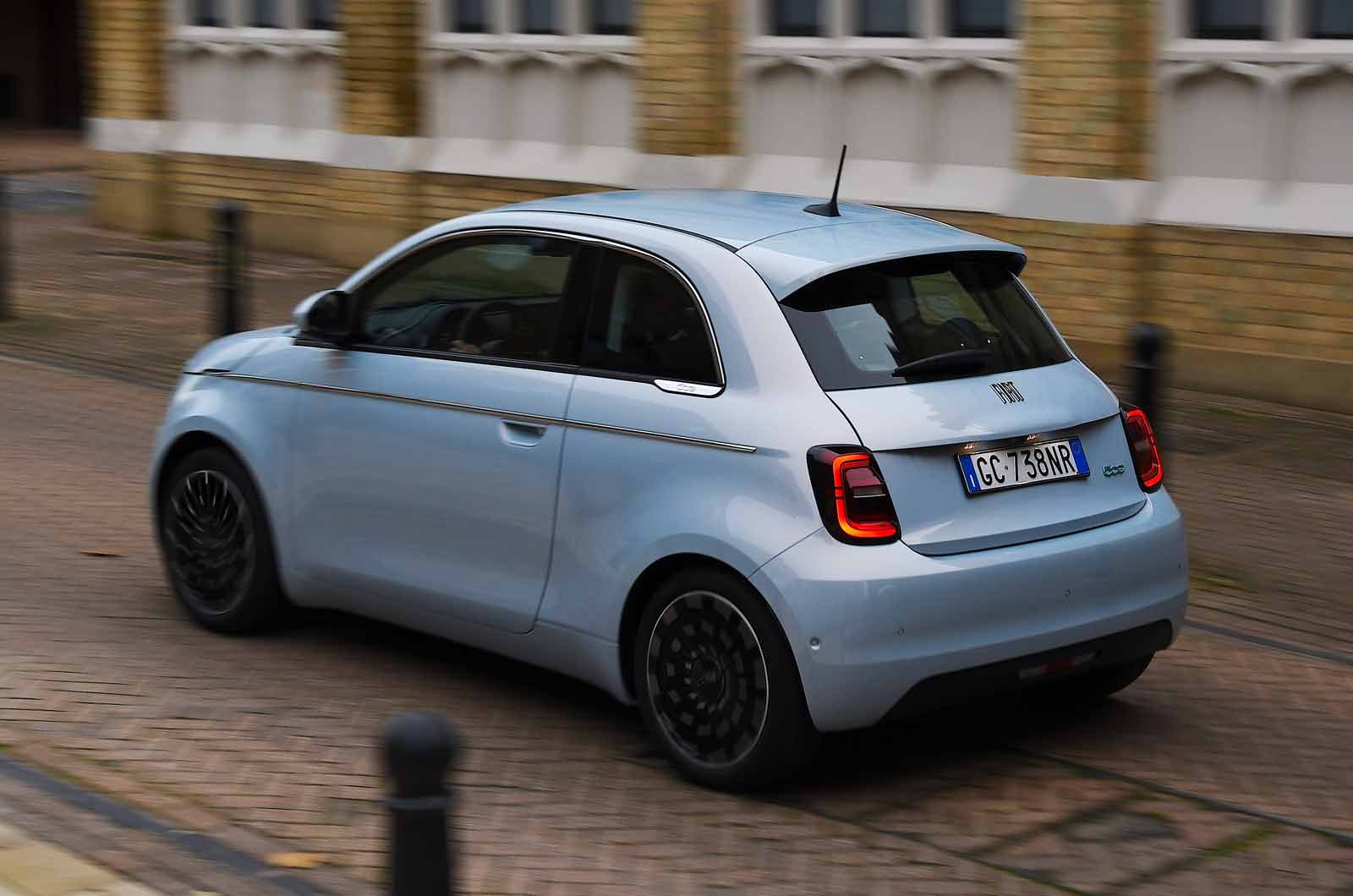 It’ll cruise on the motorway just as happily as it’ll swing niftily around a multi-storey car park, and its electric nippiness is a boon in urban traffic. And while its light steering isn’t brimming with feedback, it’s agile on a winding country road, with plenty of grip and little disconcerting body lean.

There really is nothing that the 500 isn’t happy to tackle, and it does all this for a price that usefully undercuts most small electric rivals, whether you’re buying outright or on monthly finance.

At such a low price, or even for quite a lot more, no small electric car provides quite such a complete package as the 500.