* McLaren drops the 12C from its lineup * Lexus set to reveal the production NX crossover in Beijing * Citroen DS 5LS concept also due at Beijing show... 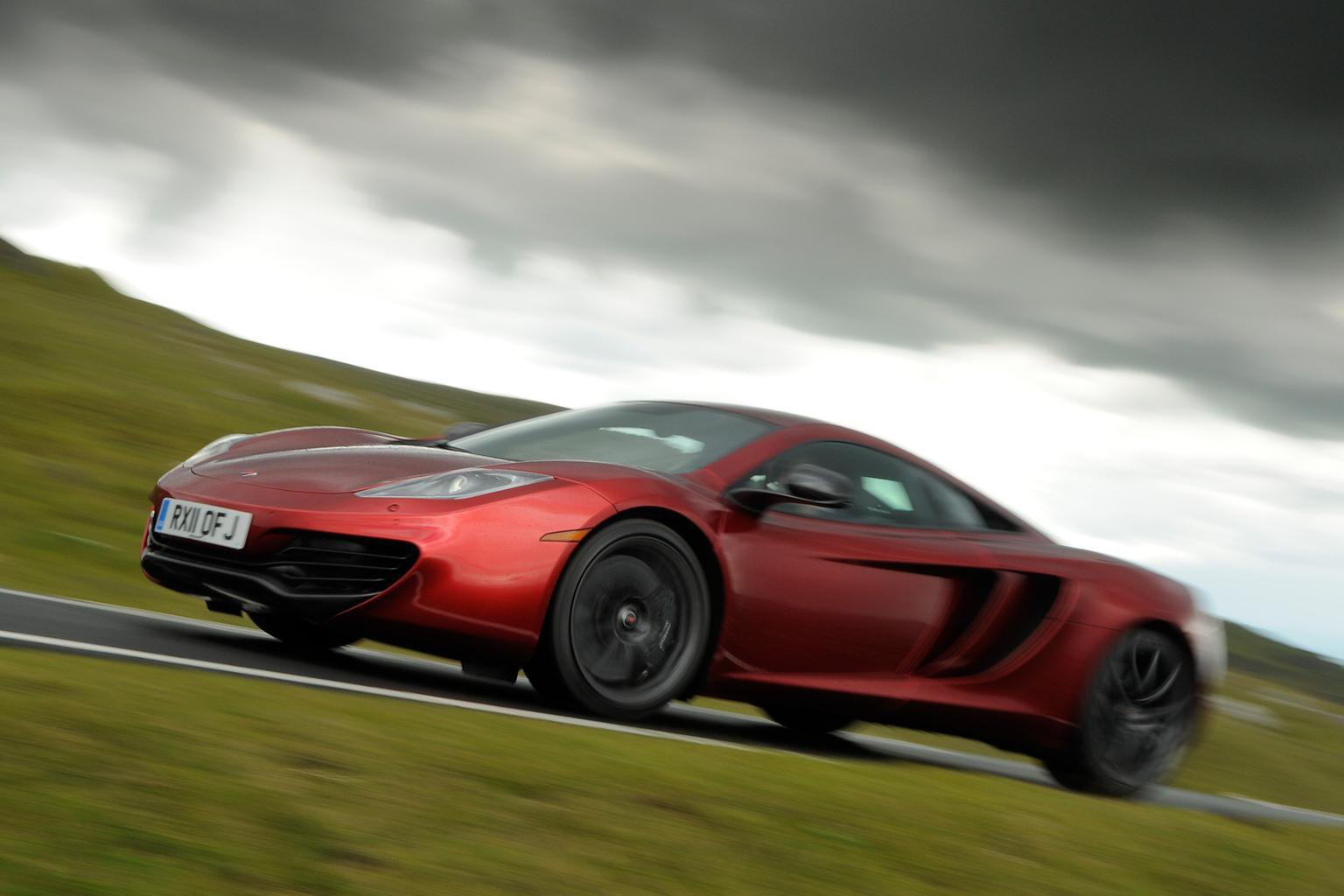 The McLaren MP4-12C is being dropped from the company's range, due to the success of the newly launched 650S. The 650S made its global debut in Coupe and Spider formats at the Geneva motor show, and McLaren says there's a six-month wait for the new car. The original plan was to sell the two cars alongside each other in the UK, but this will no longer be the case. The 650S is based on the same underpinnings as the 12C but with 25% new parts, including a restyled front end, a power upgrade and increased use of carbonfibre. The 650S costs from £195,250 for the Coupe and £215,250 for the Spider.

Lexus is to show the production version of its NX crossover at the Beijing motor show this month. The concept car - the LF-NX - was shown at the 2013 Frankfurt and Tokyo motor shows, but this is the first time that the finished model will be displayed. The car will sit below the Lexus RX, but the company says it is bigger than the likes of the Audi Q3. It will be offered in** 2WD and 4WD guises, but only with 300h petrol-electric hybrid powertrain. It is set to go on sale in the UK in September, with prices expected to start at around £30,000.

**The Citroen DS 5LS R concept is set to appear at the Beijing motor show. It is based on the long-wheelbase DS 5LS, which went on sale in China recently. The R concept comes with a 300bhp 1.6-litre turbocharged petrol engine, and is the latest in the company's performance car range, following on from the DS3 Cabrio Racing. It comes with a metallic red paint, 20-inch alloy wheels, a leather and Alcantara-covered interior and carbonfibre components inside and out. If it makes production, the DS 5LS R is unlikely to be offered for sale in Europe.