* Steering starts to feel twitchy on reader's Porsche Panamera * Three trips to the dealer can't find the cause of the problem * Porsche UK steps in to sort the problem... 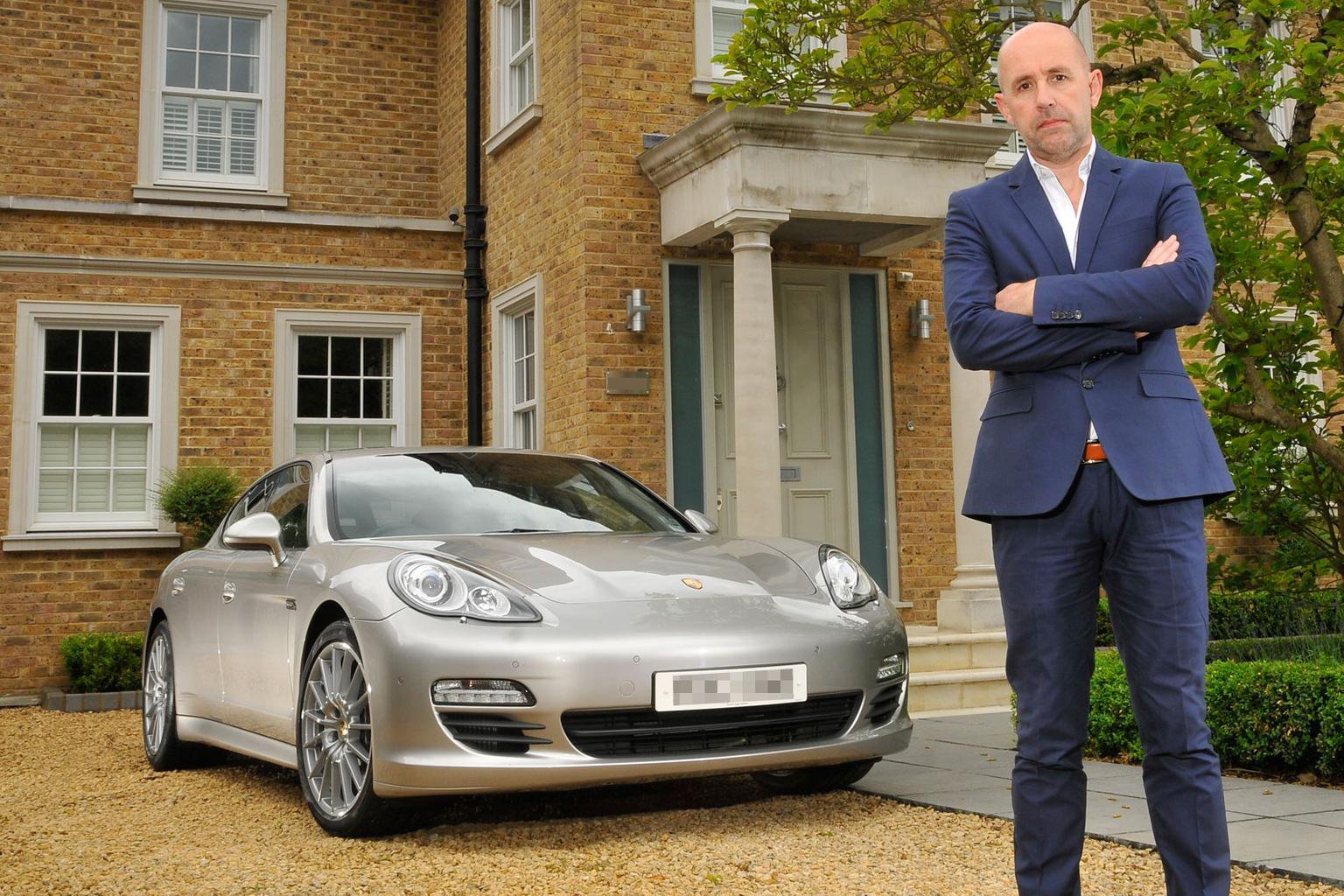 When Neil found a great deal on an ex-demonstrator 2012-plate Porsche Panamera, he bought it straight away.

All was well at first. However, after clocking up 4000 miles, the handling didn’t feel quite so sweet.

‘The steering began to feel very twitchy,’ Neil explained. ‘The whole car felt at times as if it were slipping when I was turning the steering wheel, and crabbing sideways rather than cornering smoothly.’

Neil took the car to his dealer, Porsche Guildford, where he was informed the front tyres had worn unevenly. They needed to be replaced and the wheels realigned. He bought the new tyres and paid for the realignment.

Things returned to normal, but within a few weeks the strange handling sensation returned. This was accompanied by a knocking noise coming from the front suspension on the driver’s side.

Guildford re-examined the alignment, and just three weeks and 1000 miles after the car’s first workshop visit, reset the geometry. The dealer paid for the work and gave Neil a loan Panamera, which he said drove just as his own had when he bought it.

The problem appeared to have been cured, but not for long. ‘At times it was very tiring to drive, with a constant twitching of the wheels. The knocking was prevalent,’ said Neil.

Hoping for ‘third time lucky’, he asked for one of Porsche Guildford’s technicians to drive the car for a few days to verify his own experiences. The feedback wasn’t ideal; the car drove perfectly; there was no issue.

When Neil got the car back, the steering then started to make a grinding noise during low-speed manoeuvres. Enough was enough. He had the car recovered to a different Porsche centre, which also reported no faults.

By now the rear tyres had worn, so Neil went to an independent tyre chain where he was told the car’s alignment was within tolerances, but there was a suspected steering problem.

Neil then appealed to Porsche UK, but drew a blank.

‘Things have reached stalemate,’ he told Helpdesk. We contacted Porsche UK and it sent its technicians to examine the car.

Together they analysed Neil’s usual driving style, routes and the car’s specific tolerances before ‘taking the alignment back to first principals, and building it back up based on these subtleties,’ said a spokesman. It did the trick. The car was returned liberated of strange noises and erratic steering. ‘It drove beautifully,’ said Neil.

Sadly, Neil's enjoyment didn’t last. A few weeks later, he reported that the knocking was back. Porsche is not giving up though, and has pledged to continue to work with Neil and his dealer until the problem is resolved once and for all.