Some of the most spacious and desirable SUVs around can now be had for very reasonable money. Here are 10 of the best... 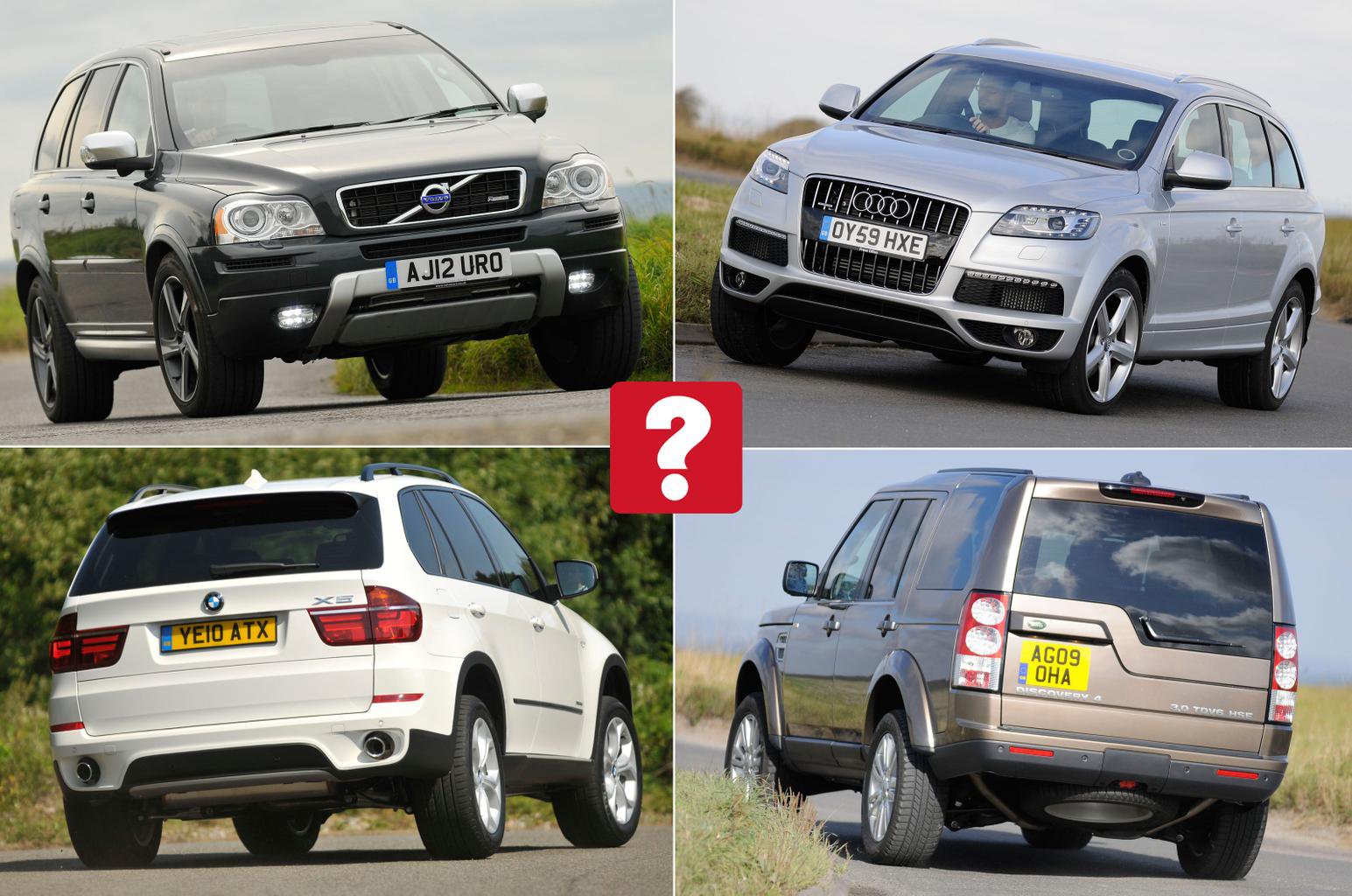 Buying a used SUV large enough for the whole family needn’t cost you the earth. In fact, some of the most desirable large SUVs are now cheap enough that they make a huge amount of financial sense as a second-hand purchase.

After all, these cars often costed vast amounts more when they were new. But nowadays, it’s possible to buy a very solid example of many of these popular models for less than £25,000 – the price of a well-specced brand new family hatchback.

Most of these SUVs have large boots, and some have seven seats, too. What’s more, many of these SUVs are great for towing, making them ideal for weekends away with the caravan.

However, there are so many to choose from for this sort of cash that finding the right car for you can be bewildering. That’s where we come in. We’ve rounded up our 10 favourite family-sized SUVs that you can get for less than £25,000. 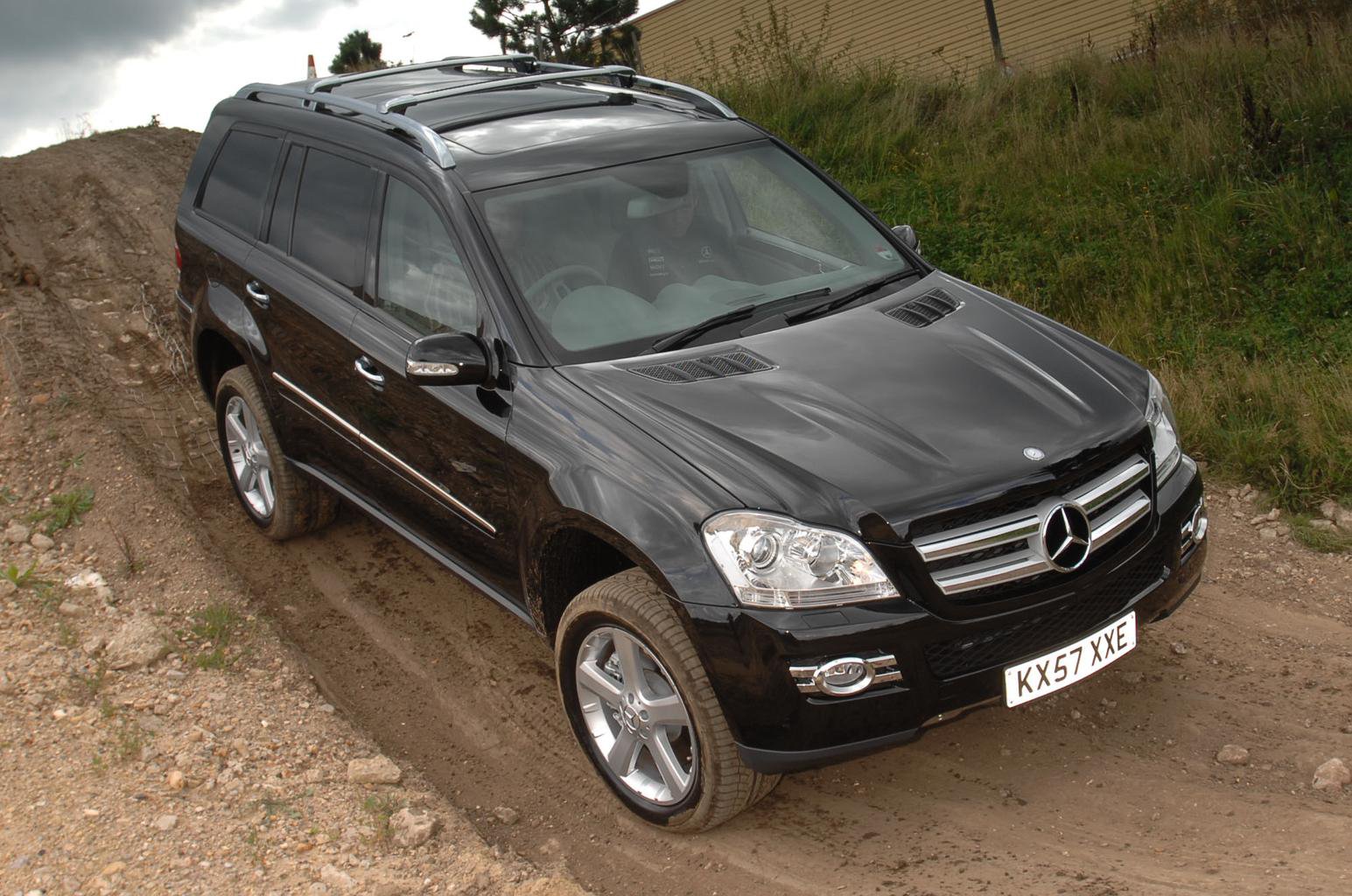 The Mercedes-Benz GL-Class is one of the biggest SUVs around. This has its upsides and downsides, though: on the one hand, the GL-Class is genuinely big enough to seat seven adults, but on the other hand, it’s cumbersome to drive and very fuel-thirsty.

Live with those flaws, though, and you’ll benefit from acres of space inside – when all the seats are folded flat, the GL-Class has room to rival a van – not to mention genuine off-road ability. Keep an eye out for any glitches on your test drive, though; many faults are expensive to rectify and the GL-Class has an atrocious score on the What Car? Reliability Index. 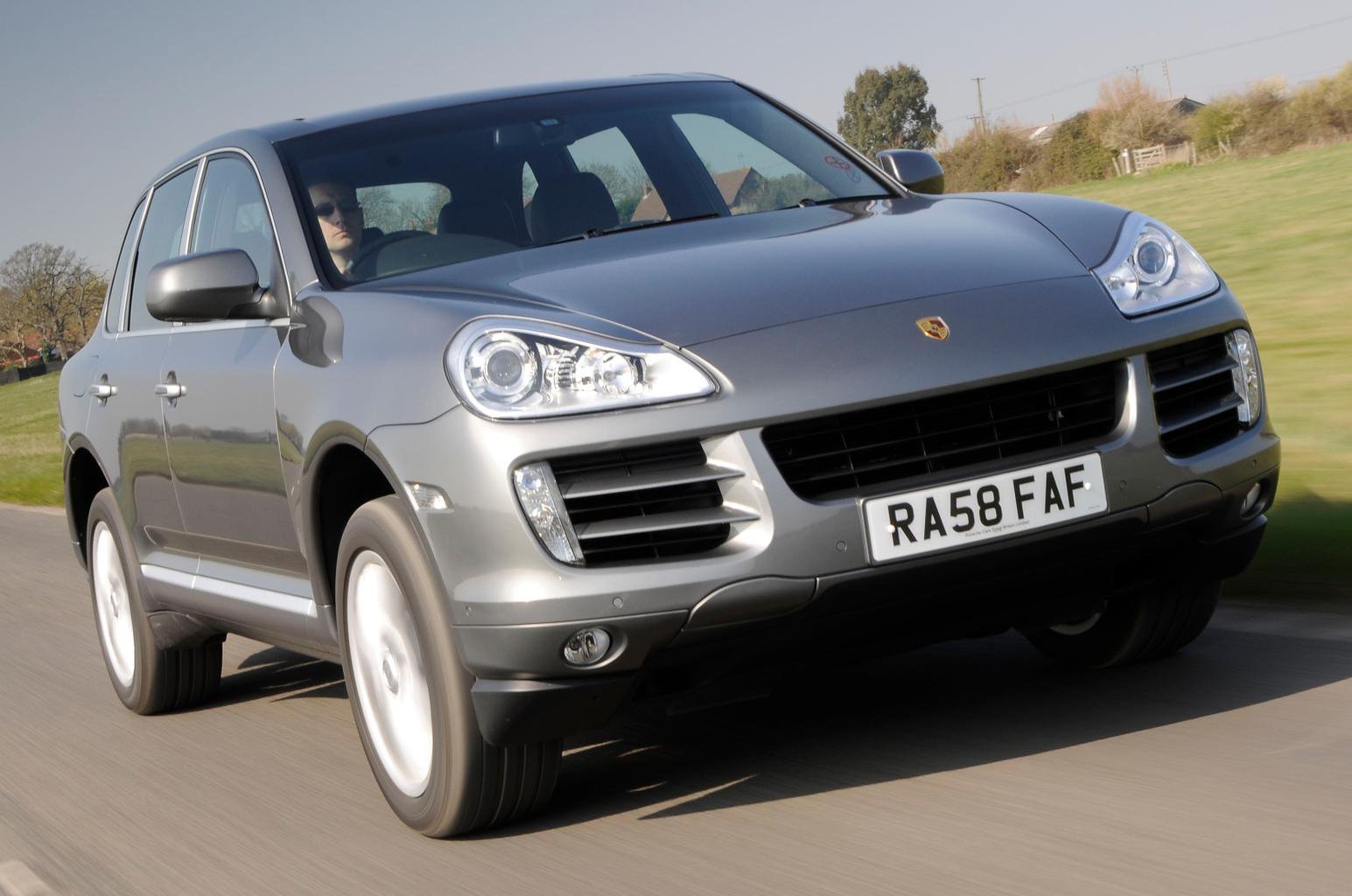 Surprisingly adept off-road and an absolute hoot on it, the Porsche Cayenne shows that it's possible to combine sports car-handling with a raised driving position. There’s a price to pay, though, in the form of interior space – the Cayenne is a strict five-seater, with cramped rear seats and a small boot. However, if all you want is space for the kids and an SUV that’s extraordinary fun to drive, there’s little else to match it.

Early V8 models suffer with worn bore liners that require a replacement engine – listen for tapping or knocking noises from the engine – while all Cayennes are at risk of centre bearing failure, which is a moderately expensive repair at an independent specialist. 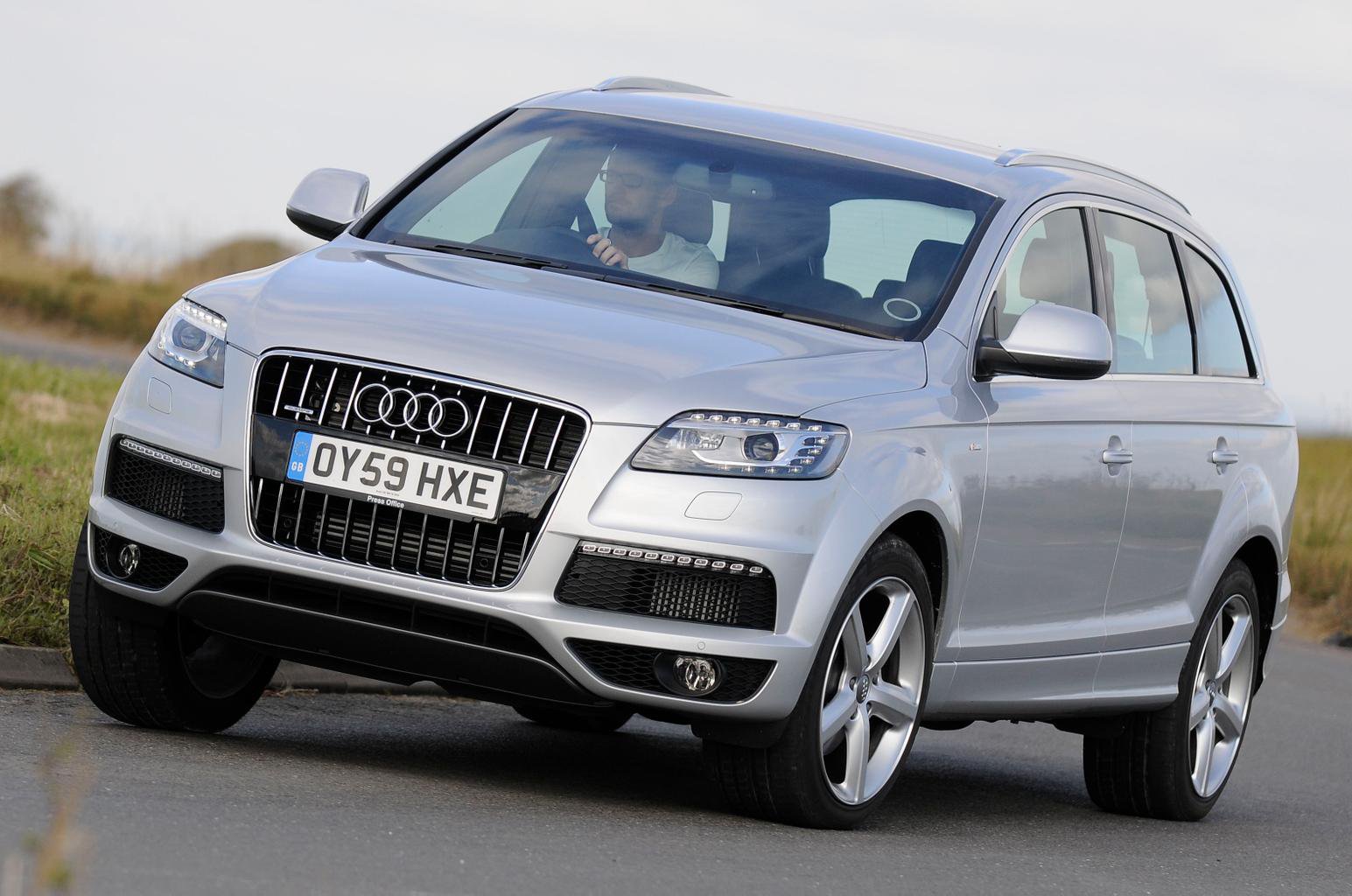 Another that seats seven, the Audi Q7 has become an enormously popular large SUV. It’s worth noting, however, that despite its size, the rearmost seats are rather small, so best reserved for children. However, if that’s all you’ll ever need them for, the Q7 offers plenty of space in the front two rows of seats, plus great long-distance cruising ability with a smooth ride and little wind or road noise. Watch out for problems with the air suspension, however; this can be expensive to fix.