Peugeot no longer discounts its vans as much as it used to, but while that may mean you'll pay more up front, it also means that your van should hold on to more of its value than it would otherwise. And don't think that makes the Peugeot Expert overly expensive, either, because it should still cost you less than an equivalent Vauxhall Vivaro or Citroën Dispatch.

For the most economical van, you’ll want to stick with the 1.5-litre engine. The most frugal version is the Blue HDi100, with an official 44.2mpg and CO2 emissions of 130g/km.

In terms of trim levels, we'd suggest opting for Professional, because it brings an infotainment touchscreen, air conditioning, an under-seat storage compartment and the load-through bulkhead. The range-topping Asphalt is a tempting choice but quite a step up in price.

Options worth considering are Park Assist 180 (which is fitted to the Asphalt models as standard). This brings a rear-view camera that can be zoomed in to give you a clearer idea of how much space you have. Another feature worth considering is the head-up display, which helps you keep your eyes on the road and is therefore an added safety benefit. 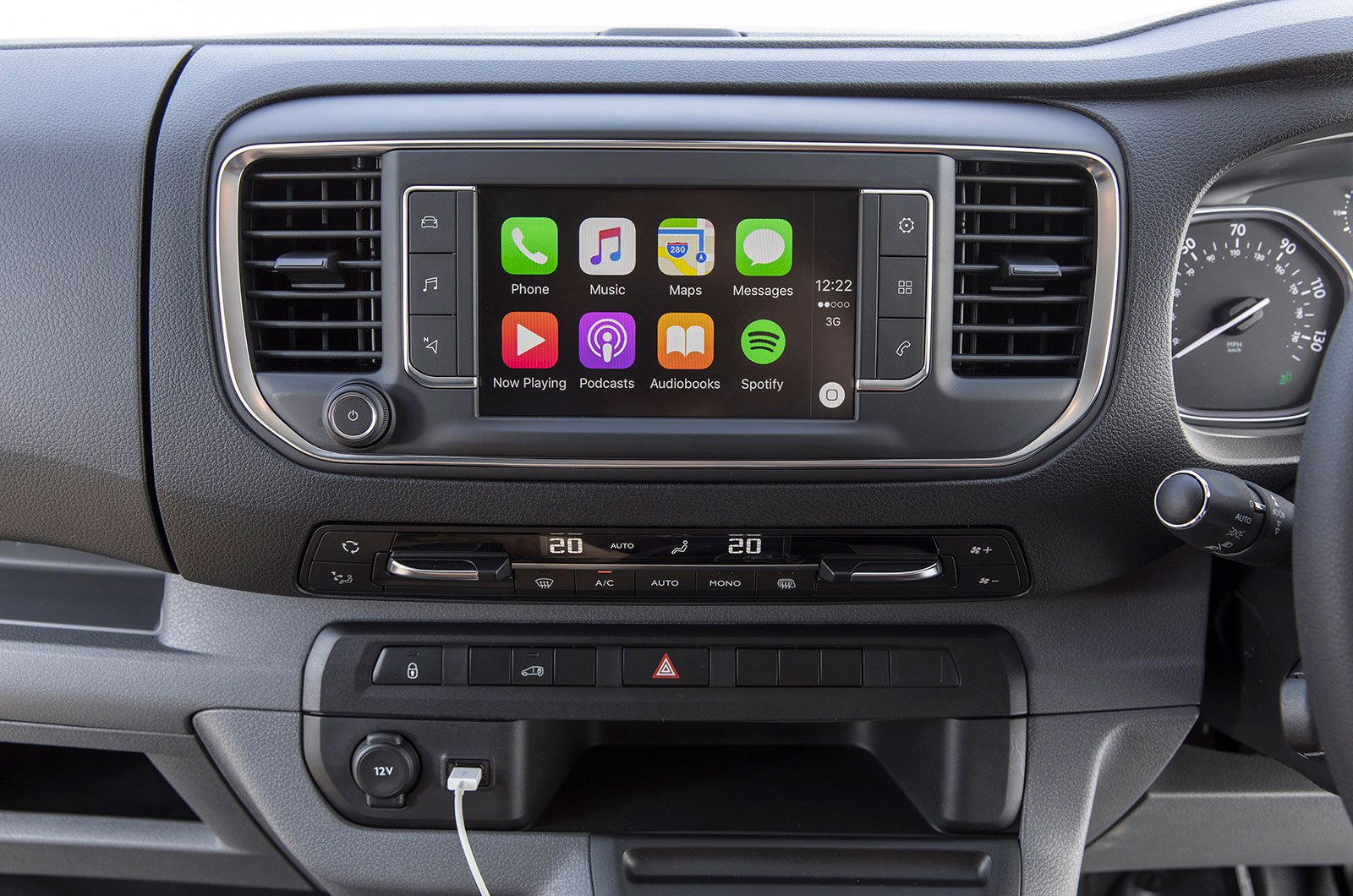 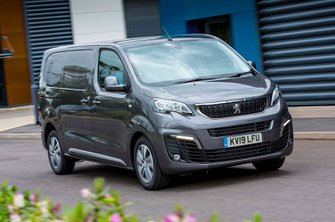