The Vantage’s starting price is way above that of an entry-level Porsche 911 Carrera, although its performance is closer to the punchier, more focused 911 GTS. And, to be fair to Aston Martin, it’s the GTS that the Vantage was benchmarked against from the beginning. Yet, even then, the 911 GTS is some £20,000 cheaper. The Vantage is slightly cheaper than a McLaren 540C, though.

It won’t be of primary concern at this level of sports car, but it’s worth noting that the 911 is slightly more frugal and has a cleaner engine, even though both cars sit in the highest brackets for road and company car tax. Both will hold onto their value extremely well, although the Vantage is predicted to be worth more after three years.

The Vantage is an expensive car, but it goes some way to making up for it with its standard equipment. Electric, leather sports seats, climate control, a DAB radio, Bluetooth, sat-nav, front and rear parking sensors as well as keyless entry and start are just a few of the features. Of course, there’s a long options list to get carried away with, too. 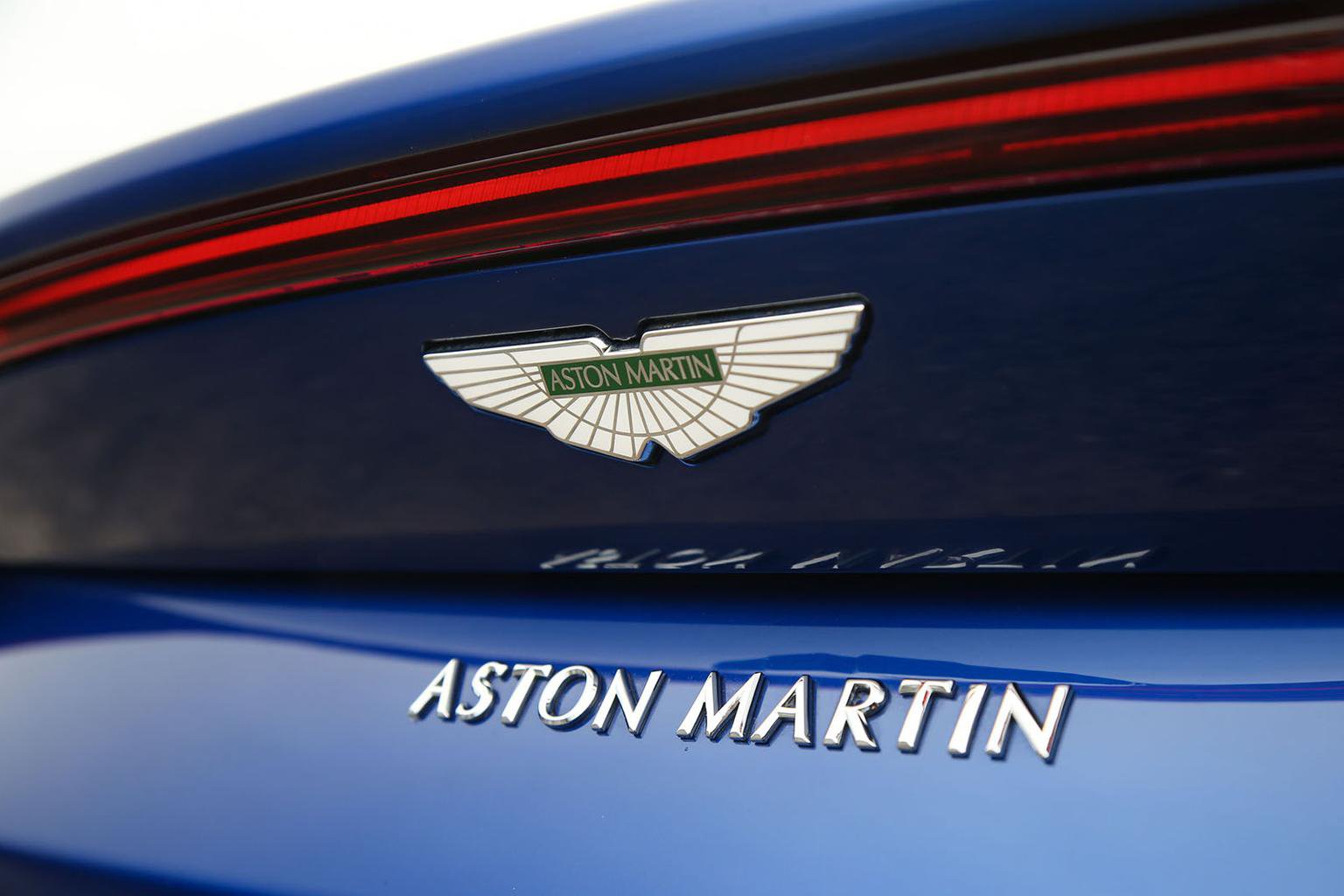 The Audi R8 does everything a proper supercar should – and the...

Looks and sounds fantastic, but not the best-handling converti...