You’ll pay a hefty price premium to own an Audi A1 rather than its Volkswagen Polo cousin, but it’s cheaper than an equivalent Mini 5dr. Better news is that the A1 holds on to its value much more tightly than its rivals. In fact, it has the slowest predicted depreciation in the class.

The 108bhp 1.0-litre petrol engine is pretty thrifty on fuel and delivers better real-world economy than you can expect from the Mini 5dr Cooper (visit our True MPG site to learn more about how economical it really is). If you’re a company car user, the A1’s relatively low CO2 emissions will net you cheaper monthly tax payments than the Mini, too. However, if you can live without the Audi badge, you can get your tax even lower by going for the cheaper and even more economical Peugeot 208 Puretech 100.

Servicing costs for the Audi A1 over three years are competitive for the small car class and lower than they are for a Mini Cooper.

The entry-level Audi A1 Technik has the essentials only, with 15in alloy wheels and manual air-conditioning rather than fully automatic climate control. That's why we’d recommend upgrading to Sport trim – you get bigger 16in alloy wheels (which don’t ruin ride comfort), cruise control and the rear parking sensors we mentioned in the visibility section. Sport trim also offers more personalisation options, including a contrasting colour roof.

S line versions are all about sportiness, with bigger wheels, more aggressive looks (and stiffer suspension), and are also available in a range of style editions that give you a choice of exterior looks.

Black Edition is more about adding extra style than having more substance, and isn’t worth the extra over S Line, while Vorsprung trim sits at the top of the Audi A1 range, with a price tag to show it. It gets 18in alloy wheels as standard, plus a wealth of additional equipment, but is far too expensive to recommend. 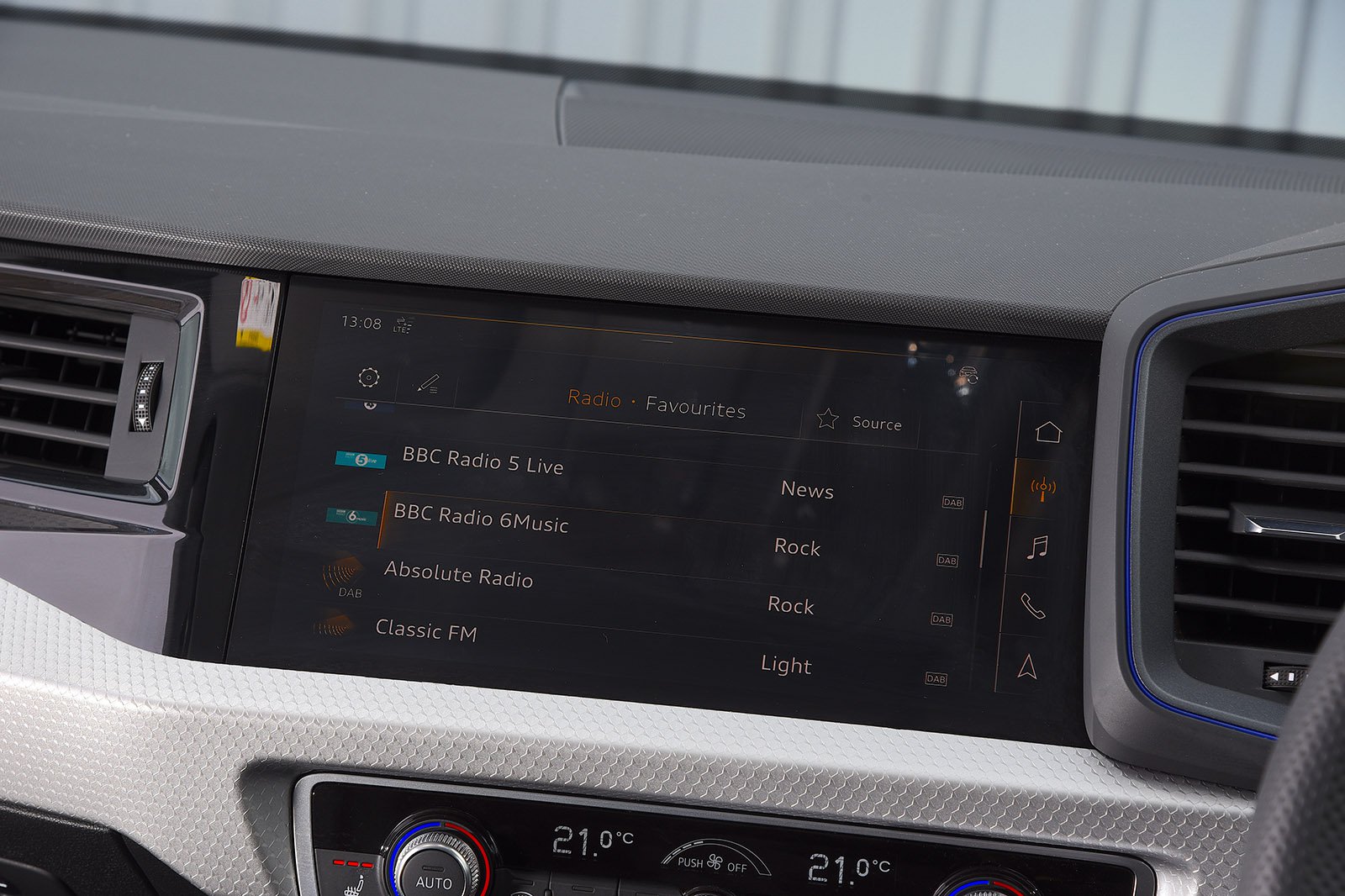 Contrary to what you might think, the word ‘Audi’ isn’t the panacea for reliability. In our What Car? Reliability Survey, the brand finished joint 22nd out of 31 manufacturers – well below Mini and also Volkswagen, Seat, Skoda, Hyundai and Kia.

So, what cover does Audi give you if things go wrong? The answer is the exact same package as Volkswagen – an unlimited-mileage warranty for the first two years, followed by a third year in which the mileage is capped at 60,000 miles.

Euro NCAP awarded the Audi A1 the full five stars in its safety tests – the same score the Volkswagen Polo managed. Adult and child occupant protection were found to be almost identical in the two cars, with scores far higher than the rival Mini managed.

The A1 also comes with a full complement of airbags, as well as automatic emergency braking (AEB) and lane-departure warning. However, useful safety aids such as blindspot monitoring and traffic sign assist, while available on several other small cars, aren't offered on the Audi A1.

The Ford Ka+ is decent to drive and has room for four adults...