The front of the Bentayga provides all the space two tall adults could need, and cocoons the driver with a high centre console that flows into the winged dash design Bentleys have become famous for. There are numerous storage spaces dotted around the interior and a useful tray below the centre console that contains a wireless phone charger. If you prefer to plug in, there are four USB type-C sockets – two in the front, two in the rear.

As standard, the Bentayga comes with a five-seat layout, but you can also specify a four-seat layout or seven seats. The four-seat layout has two throne-like seats in the back that are very comfortable and easy to get in and out of, whereas the five-seat layout is more suitable for families. There’s plenty of leg room – even if you’re sitting behind a six-footer – and more headroom than you’ll find in a Lamborghini Urus. We’ve yet to test the seven-seat version.

Boot space, meanwhile, is generous but not class-leading. At 484 litres, it’s smaller than both the Aston Martin DBX (632 litres) and Rolls-Royce Cullinan (600 litres), but at least its load bay is flat and long, and big enough for several large suitcases. A powered tailgate comes as standard, but you have to pay extra if you want to be able to open it with a foot-waving gesture beneath the rear bumper.

You also have to open your wallet for optional boot separators to keep luggage in place. In five-seat configuration, the rear seats split 40/20/40 as standard and fold to further expand the boot. Overall, the Bentley Bentayga is a decently spacious and practical luxury SUV, but so are a number of other rivals, not least the vast BMW X7. 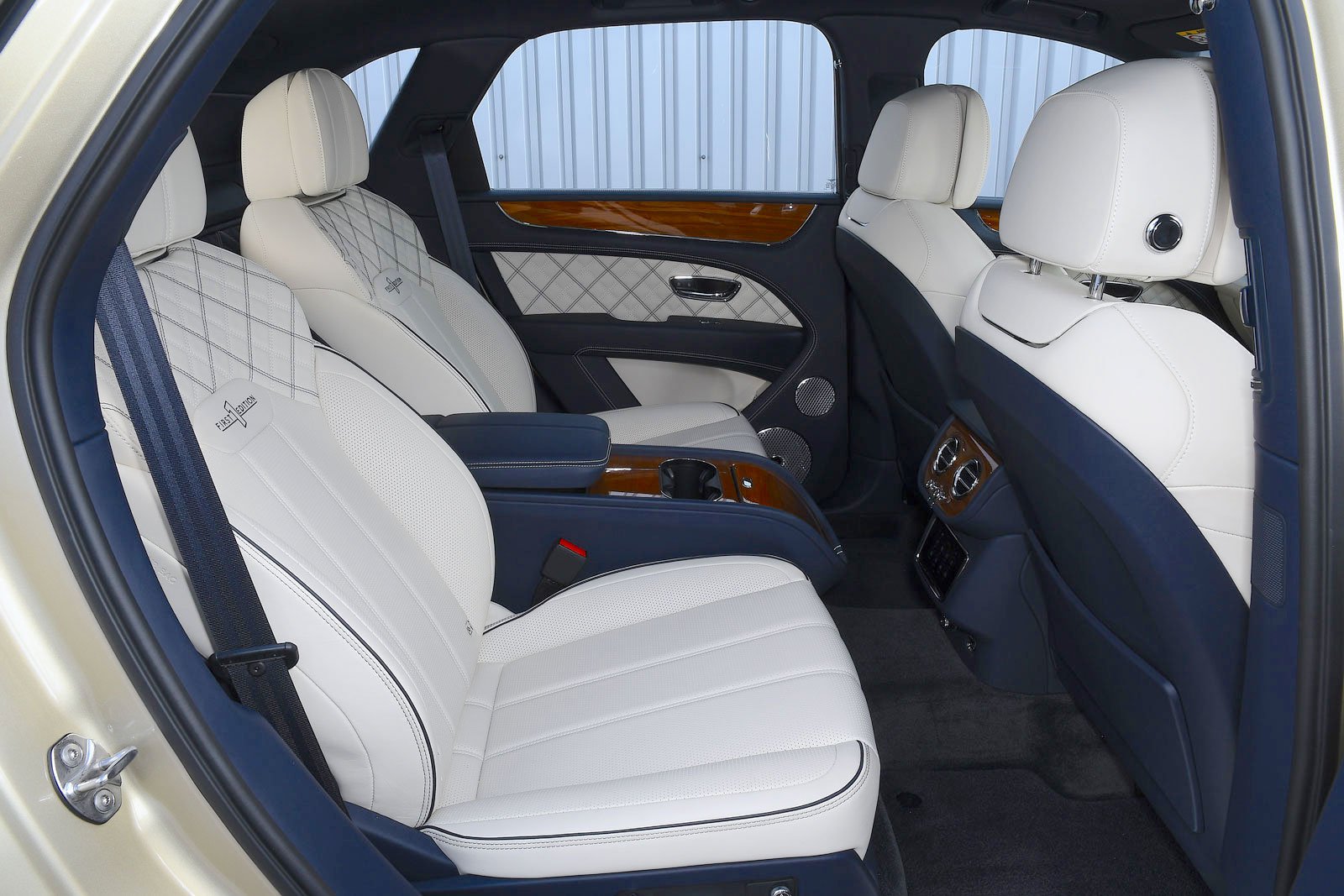