There are soft, tactile materials gracing the areas you touch most frequently, and plenty of gloss black details to lift the impression of quality. Both the steering wheel and gear knob are coated in leather, too, but there are cheaper-looking, harder plastics lurking in areas lower down. It’s screwed together just as well as the Skoda Karoq but doesn’t look quite as plush, and lacks the wow factor of the Peugeot 3008.

There’s plenty of adjustment for both the seat and steering wheel, all versions get a height adjustable driver’s seat, and if you step up to 3 trim that adds eight-way electric seat adjustment and variable lumbar support.

There are physical shortcut buttons under the touchscreen, so you can jump quickly between radio and navigation, for example, and the infotainment menus on both systems are clear and responsive – it’s a much easier system to operate than the 3008’s or Vauxhall Grandland X’s. That said, we still prefer a dial-controlled system, like that found in the Mazda CX-30, which is less distracting and safer to use on the move.

You also get a 4.2in digital display in the instrument cluster, growing to 7.0in on 4 trim, but not the fully digital instruments that come as standard in the 3008 and are offered on rivals such as the Karoq and Seat Ateca. 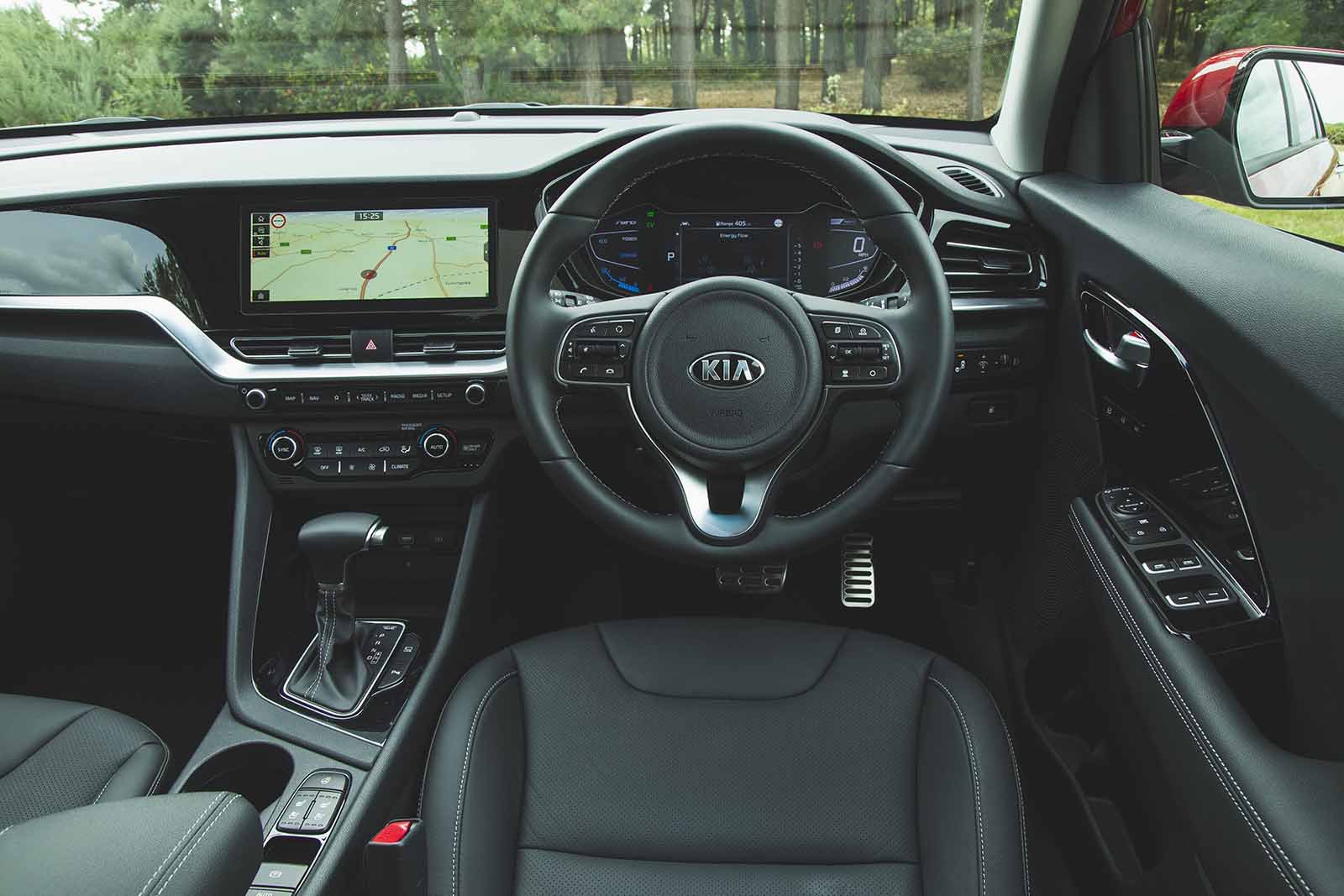