The Range Rover is an expensive car, and it’s possible to make it much more expensive with just a brief flirtation with the options list. You can make your money go further with the cheaper Audi Q7 and BMW X7, but even the Range Rover looks good value (at least in the entry-level and mid-spec trims) next to the Bentley Bentayga and Rolls-Royce Cullinan. Opt for the D300 it won't cost you too much in fuel, because that should average 35mpg on a long run if driven sensibly.

The D300 won’t be a cheap car to pay benefit-in-kind (BIK) tax on, though. The P400e is by far the most affordable for a company car user: it has the lowest CO2 emissions and a decent electric-only range, so it more or less halves the percentage of tax you'll pay compared with the regular petrol and diesel models. Don't forget that the percentage is paid on the P11D value, so you should also stick to the cheaper trims and limit the number of options you add for the lowest BIK.

Private buyers stand to lose out quite heavily with depreciation, bearing in mind that even the more popular models will, on average, lose around 50% of their list price after three years. It makes little difference whether you choose a diesel or the P400e plug-in hybrid. Still, while most of its rivals are predicted to hold onto a bit more of their value, including X7, Porsche Cayenne and Bentley Bentayga, you'll still lose a chunk of change, and servicing and maintenance on any luxury SUV won't come cheaply.

The jump to Autobiography does add some notable features, including the massaging front seats and electric rear seats we've written about before, a suede headlining, ventilated front seats, four-zone climate control and adaptive cruise control. It's a lot more money, though. SVAutobiography has even more goodies but it's crazy money.

If you want more details on what each trim gets, have a look at our versions and specs page. 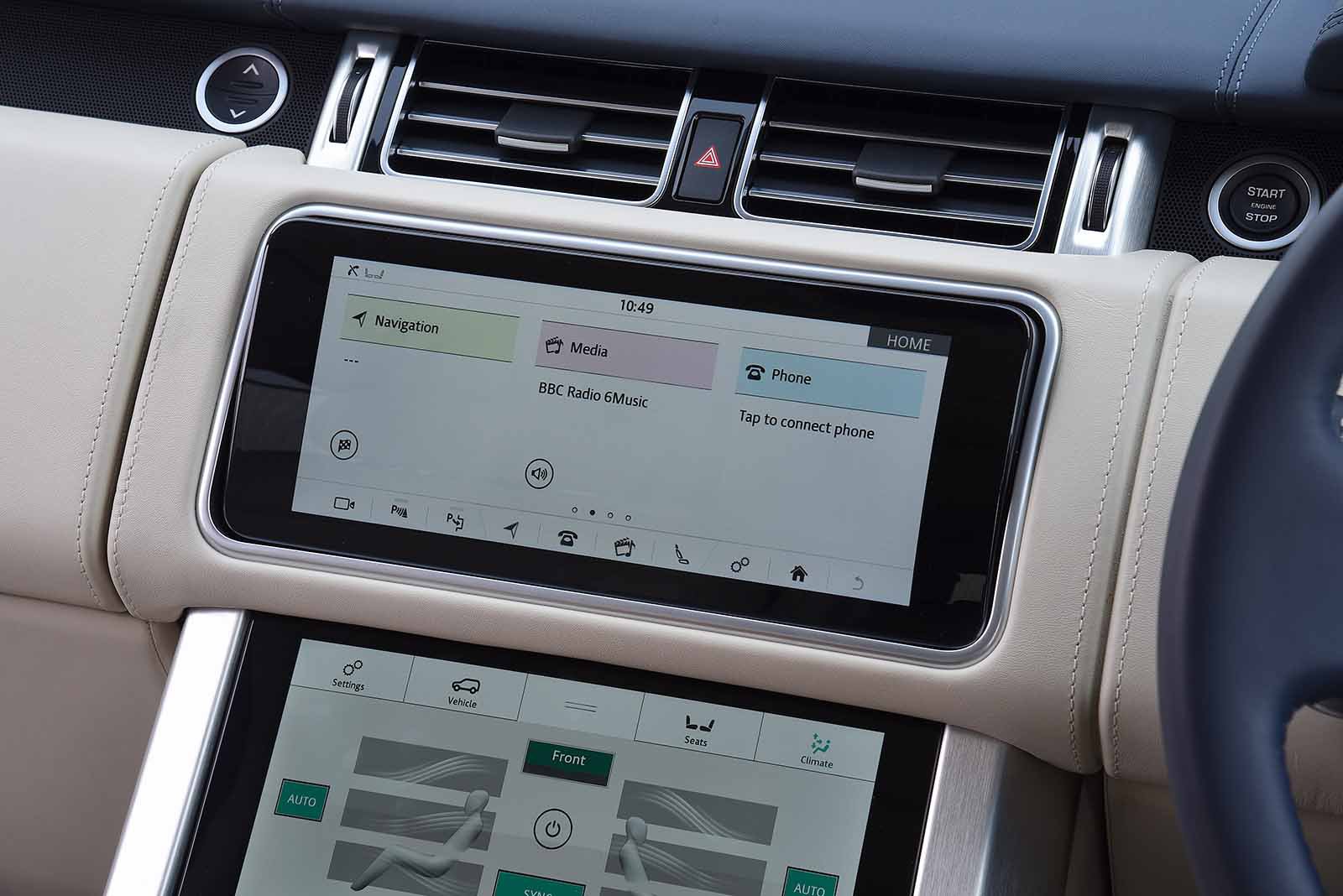 Despite the rugged reputation of the brand, Land Rover's don’t actually have a stellar reputation for reliability. That's shown by Land Rover's showing in the 2020 What Car? Reliability Survey, in which it finished dead last in 31st overall. The Range Rover itself outperformed the brand as a whole, finishing in the mid-pack of the Luxury Car class, although it only finished above other Land Rovers and Range Rovers. It was beaten by products from other manufacturers, including Lexus, Porsche, Audi and BMW.

Land Rover provides a three-year/unlimited mileage warranty on every car it sells in the UK, which matches BMW's and Mercedes' and beats the 60,000-mile cap imposed by Audi. You also get Europe-wide breakdown cover for the duration of the warranty.

When it was new in 2012, the Range Rover received the maximum five-star safety rating from Euro NCAP, although even then its performance in collisions with pedestrians was not deemed to be very impressive. More to the point that test was so long ago, and things have moved on so much since that the five-star rating is no longer valid. In other words, the Range Rover doesn’t have an NCAP rating.

Still, all Range Rovers have sophisticated electronic systems to keep you on the straight and narrow, and that applies whether you’re on an A-road or venturing into the wilderness. You get automatic emergency braking (AEB) and lane-departure warning as standard on Vogue trim, while Vogue SE adds a rear-cross traffic alert that stops the car if you're reversing out a driveway into the path of another vehicle, exit alert that warns if your opening a door into the path of a passing cyclist, blindspot monitoring, a driver fatigue monitor and traffic sign recognition. Lane-keeping assistance, which actually operates the steering if you wander out of your lane, is added from Autobiography trim.