The Curpra Tavascan is the third model from Seat's newly independent performance brand and the first to go fully electric...

Cupra is far from the world’s oldest car car maker, but it has to be one of the most exciting. Indeed, Seat’s recently hived-off performance brand started out by making a 296bhp petrol-engined version of the Ateca, which won our inaugural Sports SUV of the Year award; then, it announced the Formentor, a dramatic plug-in hybrid SUV-coupé that will go on sale in early 2020; and now it’s going fully electric with its third effort, the luxurious Cupra Tavascan.

Although what you see here is a concept, the Tavascan is set to go into production next year with minimal changes. And if you want to stand out on the school run, its angular bodywork and coupé-inspired shape should be perfect.

Don’t think it’s all for show, either, because those huge front intakes all channel air to cool the car’s internals. The vast 22in wheels are designed to minimise drag and therefore extend the car’s range. Meanwhile, other styling features include an LED bar across the entire width of the rear and copper-painted highlights. 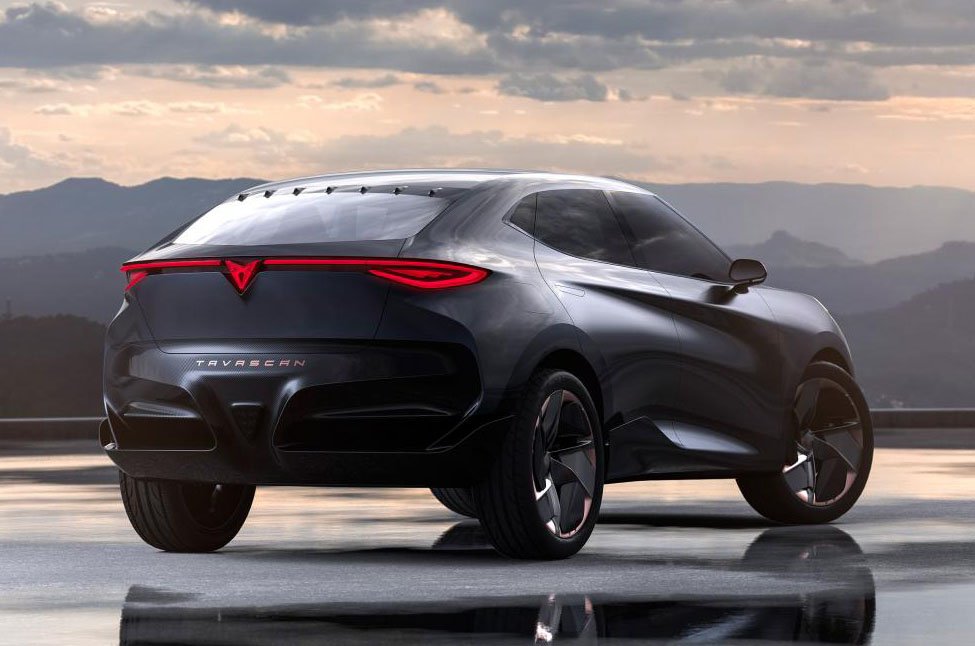 Power comes from two electric motors – one on each axle, giving four-wheel drive when needed – that are fed by a 77kWh battery. With a WLTP range of 279 miles, the Tavascan can officially travel farther on each charge than the Audi E-tron, but the Jaguar I-Pace and Tesla Model X will go farther still. As in other upcoming electric cars from the Volkswagen Group, the Tavascan’s battery is mounted along its floor. This keeps its centre of gravity low, which should aid cornering agility.

In terms of acceleration, the Tavascan can sprint from 0-62mph in around 6.5sec – quicker than most petrol and diesel SUVs but slower than its aforementioned electric rivals. 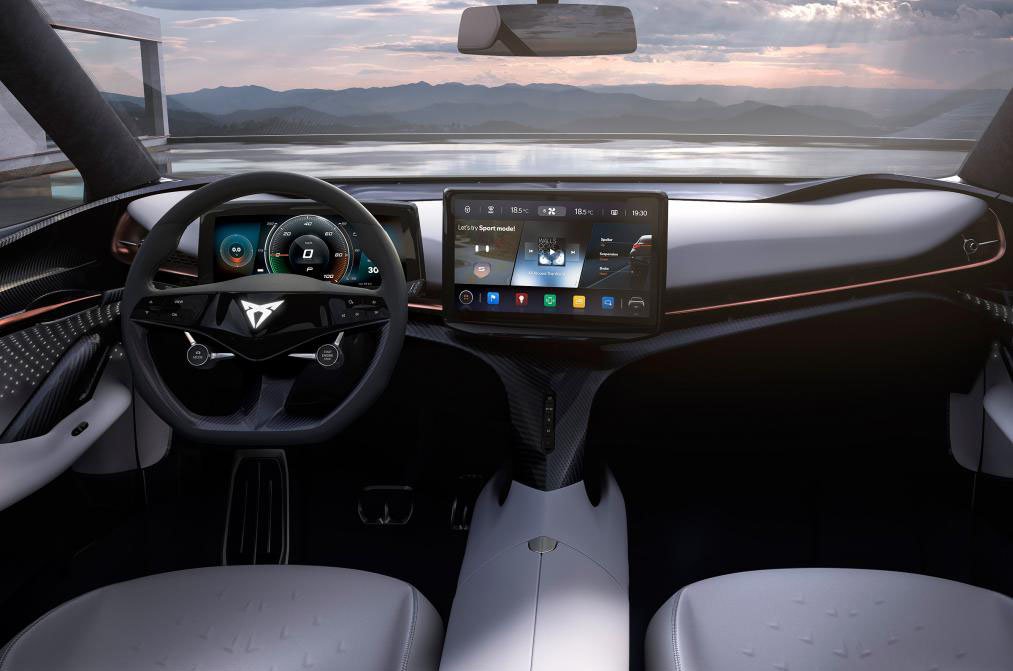 Inside, you’ll find a 12.3in digital instrument cluster that can show a variety of information, plus a 13.0in infotainment touchscreen in the centre. This can be moved towards the front passenger, while each seat has its own stereo speakers and smartphone connectivity.

Prices haven’t been set, but a starting point of around £60,000 would have the Tavascan undercut its rivals, just as the Cupra Ateca does.

Cupra plans to have seven cars on sale by the end of 2020, with those being a mixture of standalone designs – such as the Tavascan and Formentor – and high-performance versions of Seat models.

Don't want to wait for the new Tavascan? Well, the good news is anyone in the market for an electric car is now spoilt for choice, but which models deserve a place on your shortlist? Below we count down our top 10 – and reveal the electric cars to avoid.