All-new Ford Transit Custom will be available as an all-electric model when it goes on sale in 2023...

Late last year we had word that the UK’s most popular van would be going electric in 2022 with the Ford E-Transit, but the British brand is not stopping there.

When the all-new mid-sized Transit Custom van goes into production in the first half of 2023, Ford has confirmed that it, too, will be available as an all-electric model, in addition to a range of plug-in hybrid, mild hybrid and conventional engine variants. As Ford puts it, it will be the ‘most extensive Transit Custom range ever offered to European customers’. 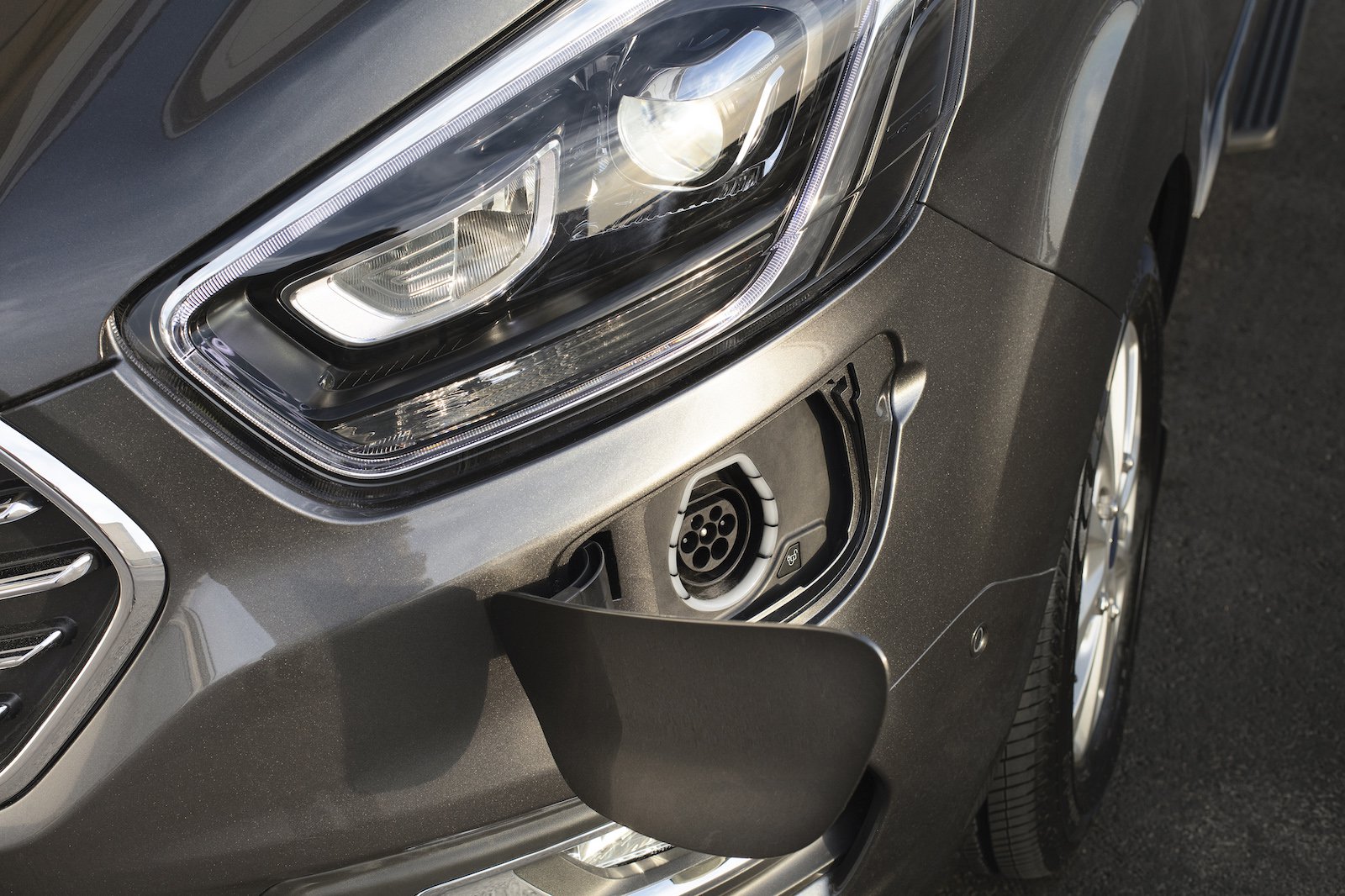 Ford is yet to confirm specific details about the new Transit Custom electric, but we suspect it will be the most expensive variant in the Custom line up, so a starting price of close to £40,000 is likely (before you take into account the Government’s £8000 grant). For reference, the current Vauxhall Vivaro-e starts at just under £30,000 (excluding VAT), while the fully electric Volkswagen ABT e-Transporter costs just over £42,000 (excluding VAT).

Battery size and range is also yet to be confirmed, but if Ford decides to use the same 67kWh battery from the Ford E-Transit in the smaller and lighter Transit Custom, it should, in theory, be capable of travelling further than the heavier van’s official WLTP-certified 217 mile range. Such a range would eclipse the current ABT e-Transporter’s rather paltry 82-miles, and would place it just ahead of the 75kWh Vauxhall Vivaro-e’s 205-mile range. 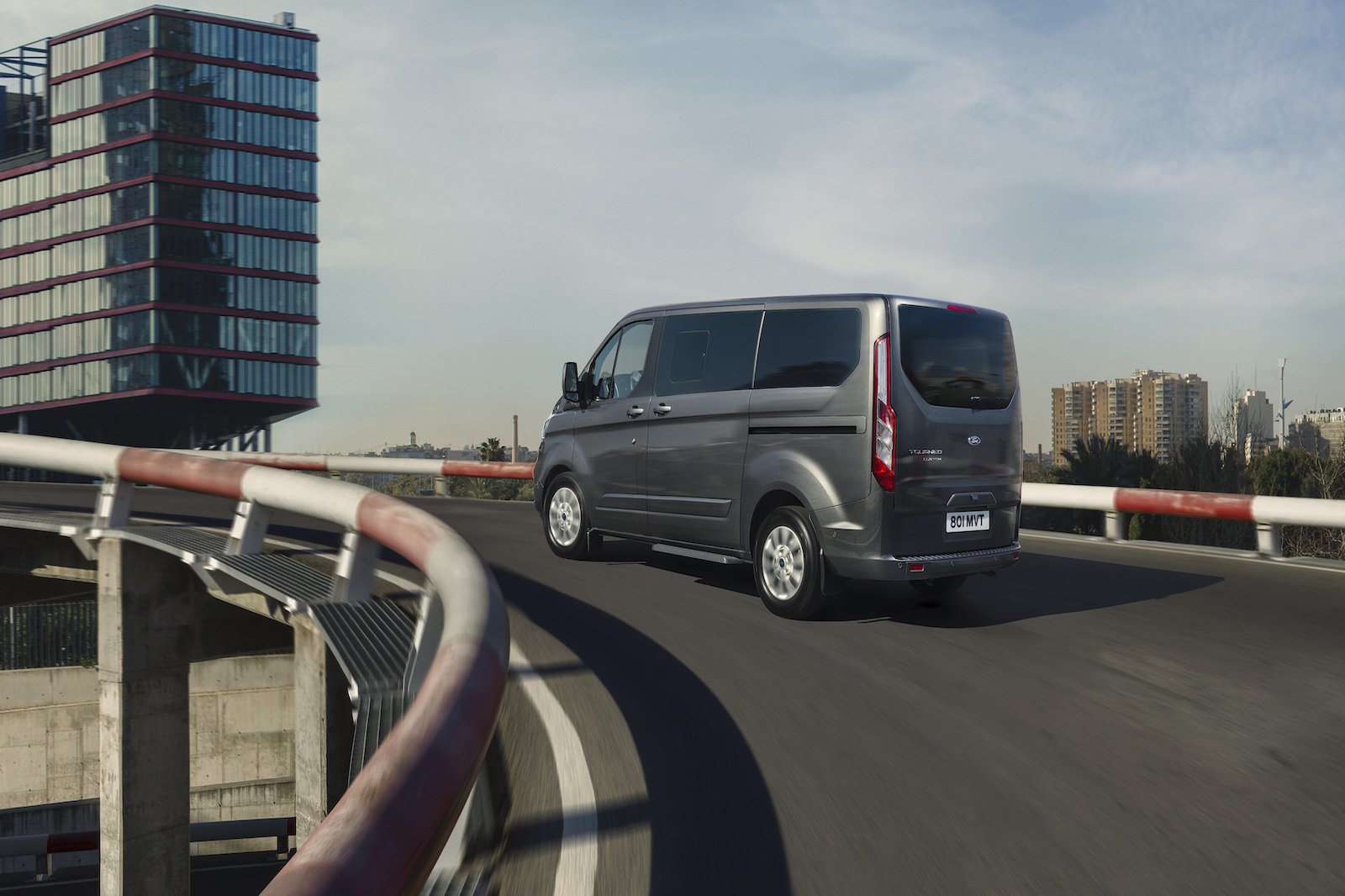 Handily, the E-Transit's battery is also capable of being rapid charged at up to 115kW, so if you can find a public charger that’s powerful enough, a top-up from 15-80% takes just 34 minutes – or in other words, just enough time to grab and a sandwich and drink a coffee. And we’d also love to see the Transit Custom electric get the E-Transit’s ‘mobile power point feature’, which allows you to charge your equipment at up to 2.3kW – perfect if you forget your generator.

The news of this all-electric Transit Custom follows the company’s pledge to offer an electric or plug-in hybrid variant of every vehicle in its commercial line-up by 2024.