More for you |
What can I do about my faulty Audi R8? Used test: Audi R8 Spyder vs Porsche 911 CabrioletAudi R8 vs Porsche 911 TurboThe best car interiorsDeal of the day: Audi R8
Home
Awards
Car of the Year Awards 2021: Best sports car for big spenders

More than anything, sports cars need to thrill you. Acceleration is important, but it’s finesse and feel through corners that matter most. Sports cars are two-seaters or have rear seats that are... 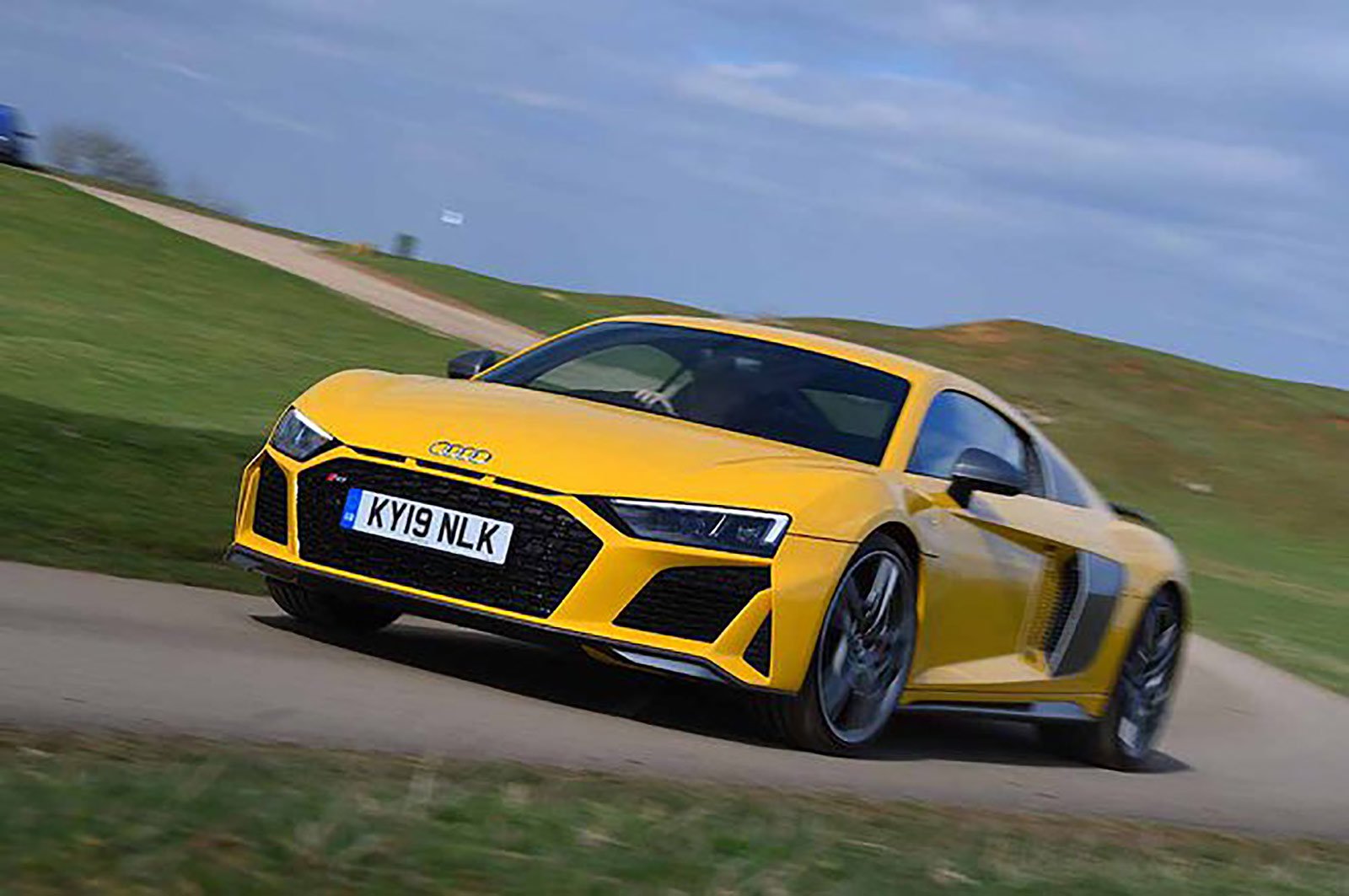 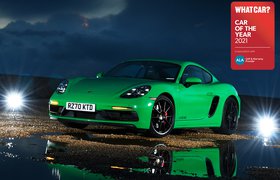 If the Audi R8 were an animal, it would be on the ‘critically endangered’ list. Even relatively frugal petrol cars are in line for the chop before the decade is out; the future will belong to fully electric cars and certain plug-in hybrids. So, a big, 5.2-litre V10 that doesn’t even have a turbocharger to improve its efficiency clearly doesn’t have long left.

And that’s a real shame, because the R8’s engine is undoubtedly one of the greatest of all time. The 0-62mph sprint takes just 3.7sec, but this mighty  performance is only half the story. While a Porsche 911 Turbo or McLaren 600LT might get you up to speed a fraction quicker, the experience is simply more enjoyable in the R8, not least because you’re treated to a delightful V10 roar that’s reminiscent of F1 cars from a bygone era. 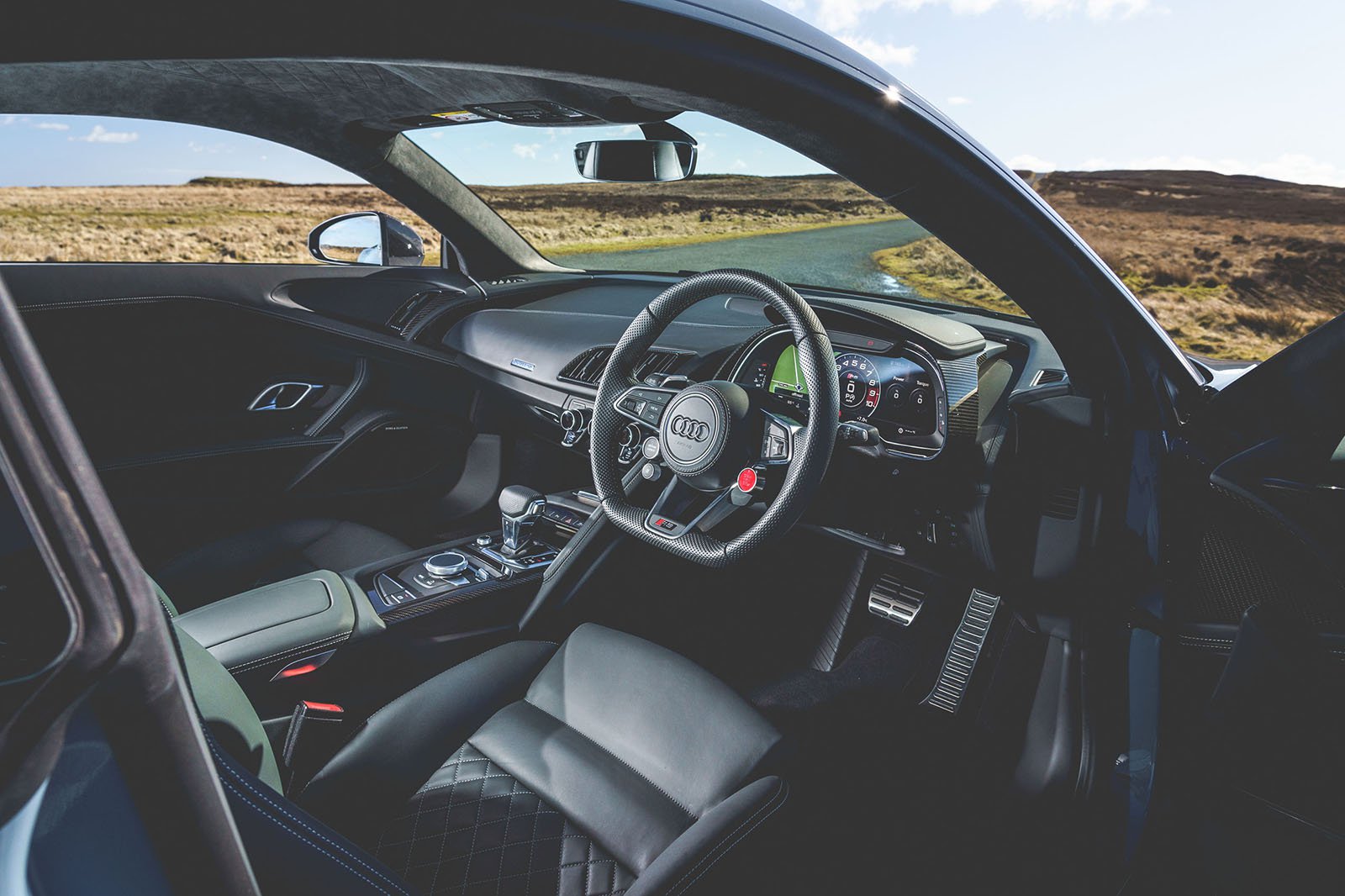 We reckon this entry-level rear-wheel-drive version is the one to go for. It keeps the price respectable, yet it actually handles in a more playful, entertaining manner than the more powerful four-wheel-drive models. Our advice? Buy an R8 while you still can.