With electric cars now coming in all shapes and sizes – and available to suit every budget – we’ve named the best models in every class. Here we look at the best plug-in hybrid performance car...

Anyone who believes plug-in hybrids are for those only interested in counting miles per gallon clearly hasn’t experienced the acceleration of a Porsche Panamera 4 E-Hybrid.

True, you’re highly unlikely to ever hit its mind-bending top speed (unless your commute includes a deserted stretch of autobahn), but the plug-in hybrid Panamera still has the ability to thrill you on every journey.

Just getting inside and admiring its exquisite interior is an event in itself. The design is as slick as a Savile Row suit, while the materials are first rate and the feeling of solidity is unrivalled. And if you place a few ticks on the options list, you can dress it in swathes of leather and Alcantara. 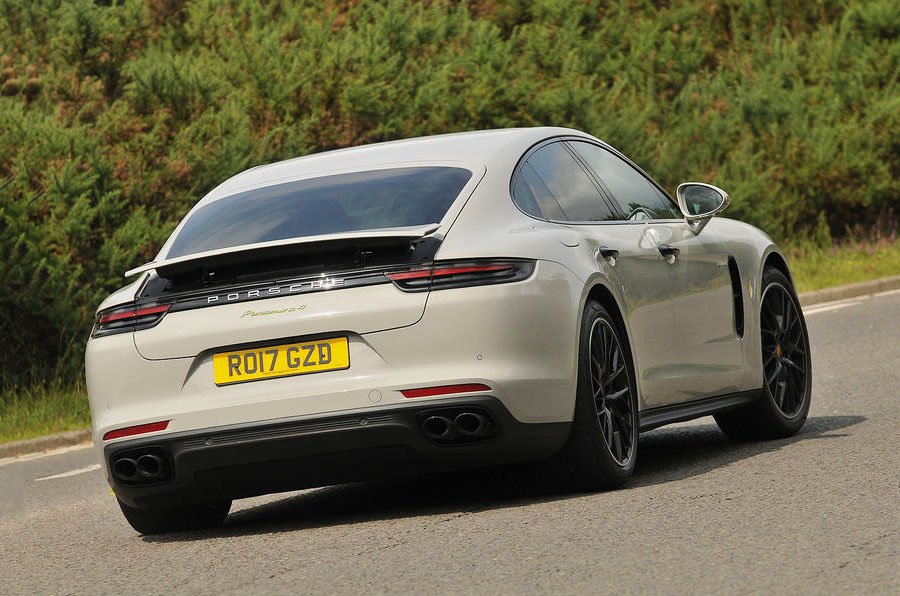 Line up this interior against that of this car’s chief plug-in hybrid performance car rival, the Polestar 1, and you’ll struggle to believe that the Panamera is almost half the price. And although the Polestar just pips the Panamera to the finish line in a drag race, there’s no doubting which car feels more special to drive.

Porsche’s 326bhp twin-turbo 2.9-litre V6 petrol engine is an absolute delight, delivering thrilling performance in tandem with its 134bhp electric motor. It will silently and briskly cruise around on electric power alone for up to 27 miles and can even run on all-electric power at motorway speeds.

The Panamera really inspires on a twisty road, too. The steering is beautifully weighted and incredibly accurate, and there’s terrific traction thanks to its standard four-wheel drive system. Indeed, it’s the very definition of ‘confidence-inspiring’ to drive. And when you aren’t pelting it around, you’ll enjoy a silky smooth motorway ride courtesy of standard adaptive air suspension. 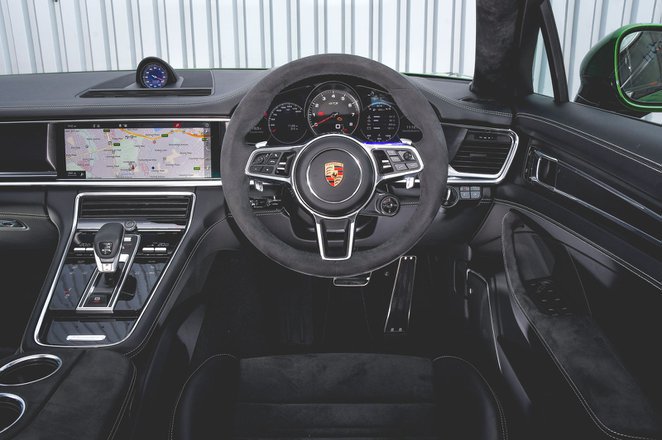 All this driving enjoyment comes in a practical package, too. You can travel four up with luggage far easier than you can in the Polestar 1.

There is another plug-in hybrid Panamera you can buy – the Turbo S E-Hybrid – but while it’s even faster, it also costs an awful lot more money. And really, that extra cash goes mainly on its space-rocket acceleration. In most other respects, the 4 E-Hybrid is just as good, and a much better option than the Polestar.

With lots of driver appeal, sensible running costs and a beautiful interior, this Panamera is a prime example of how plug-in hybrids can be exciting and yet eminently liveable. It’s undoubtedly the most recommendable plug-in hybrid performance car around.