With electrified cars now coming in all shapes and sizes – and available to suit every budget – we’ve named the best models in every class. Here we look at the best used hybrid luxury SUV... 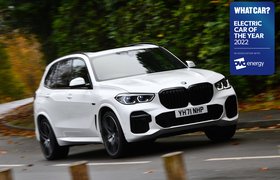 Those who still associate second-hand Volvos with admirably robust but frumpy estate cars should take a look at the used car forecourts now; they’ll find a range of handsome and desirable models that are both bang on trend and impressive to drive.

Take this Volvo XC90 Recharge T8 as an example. It’s a luxurious seven-seat SUV with plug-in hybrid power that combines a supercharged and turbocharged 2.0-litre petrol engine with an electric motor for outstandingly quick acceleration, along with the ability to travel for up to 25 miles on pure electric power. That isn’t all that far by the standards of newer rivals such as the BMW X5 xDrive45e, but if your journeys are mostly short and you have the ability to charge it up regularly, it can lead to some impressive real-world fuel consumption figures. 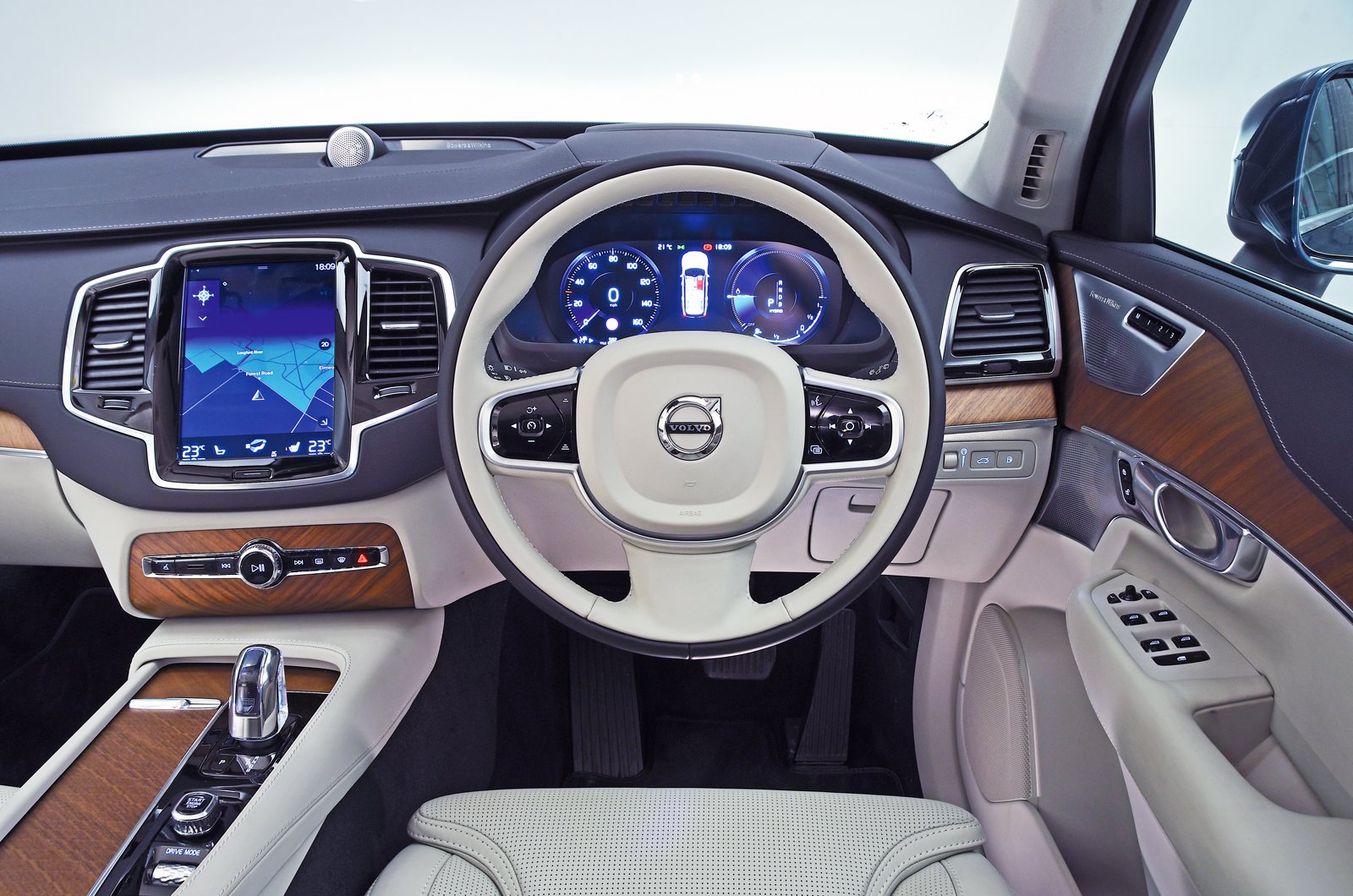 For that money, you’ll get a car that’s good to drive, is loaded with tech and safety kit and comes with seven very usable seats. It also has a large boot that’s barely compromised by the T8’s hybrid tech, with a decent amount of space even when all the seats are occupied.

Added to that, the XC90’s reliability record looks pretty good; it placed fourth out of eight models in the luxury SUV class in the most recent What Car? Reliability Survey.

As a used buy, it beats the plug-in hybrid versions of the Audi Q7 and the X5, its two closest rivals, because as well as being more practical than both, it’s much cheaper to buy.