With electrified cars now coming in all shapes and sizes – and available to suit every budget – we’ve named the best models in every class. Here we look at the best used hybrid small SUV... 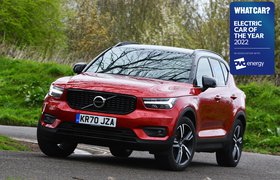 The SUV is often advertised towards the nature lover, and what better way to do that than by offering an eco-minded plug-in hybrid version with a CO2 output of just 49g/km? This has been the thinking with the Mini Countryman PHEV since 2017.

The Cooper S E All4 is powered by a 1.5-litre petrol engine and an electric motor for a total output of 221bhp. Officially, that set-up is enough for an average of 134.5mpg. And while such a figure certainly won't be achievable by everyone in the real world, if you keep the battery charged and the official range of 26 miles is enough for your day’s driving, you might not use much petrol at all.

This car is no slouch, either, and with both the front and rear wheels driven, there’s lots of reassuring traction in slippery conditions. It’s a shame, then, that it’s not a lot of fun to drive; the steering is disconcertingly quick and light, which can make it feel nervous. 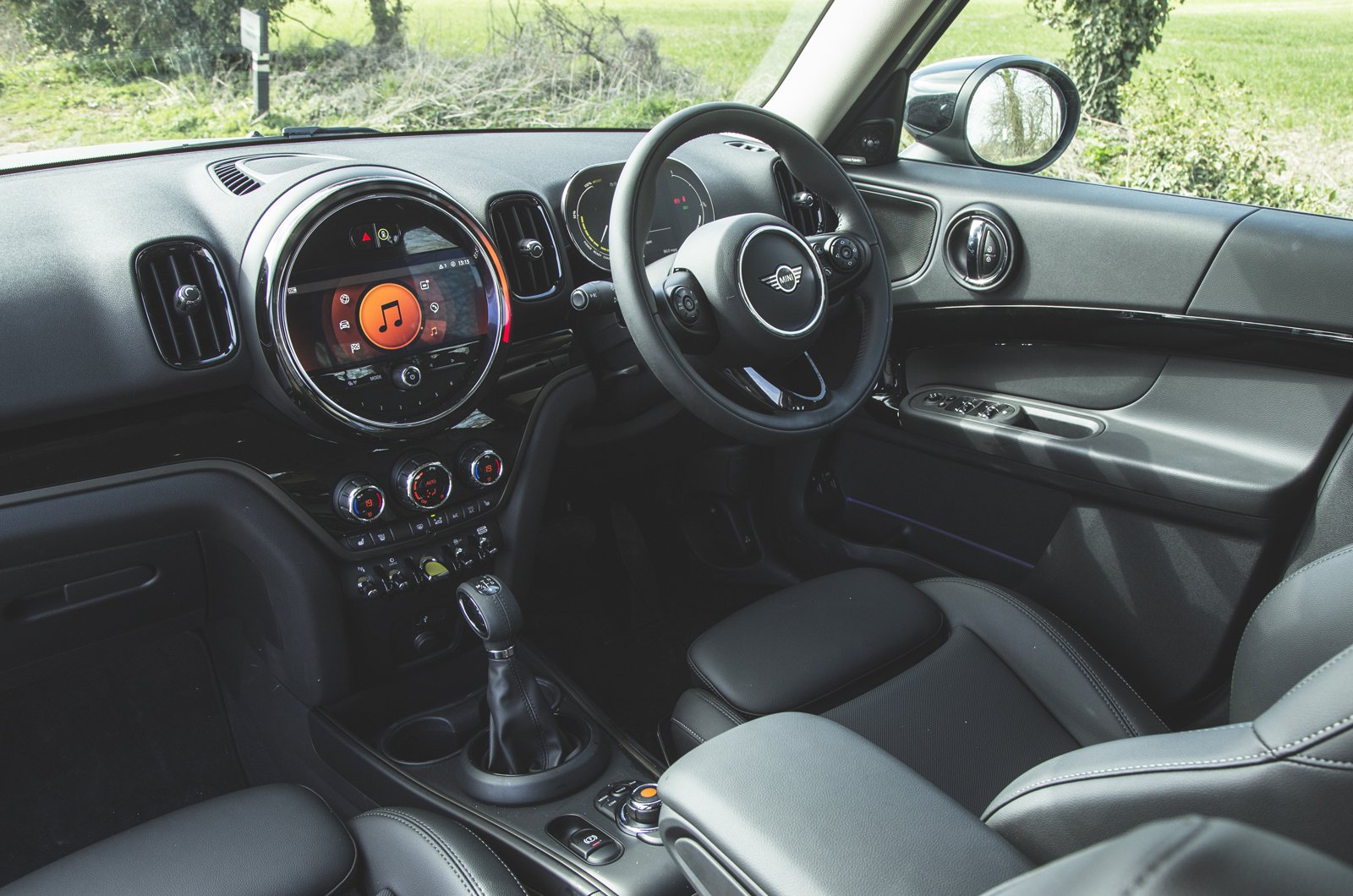 Where the Countryman really excels, though, is in feeling special inside. You’ll find plush materials, smart design details and build quality to eclipse that of any other small SUV, and even challenge bigger, more costly cars. Plus, its infotainment system is easy to use on the move, thanks to a rotary controller between the front seats.

Yes, the Countryman PHEV’s boot could be bigger (its battery trims overall capacity from 450 litres to 405), and the likes of the Peugeot 3008 Hybrid4 and Volvo XC40 Recharge T4 have more rear seat space. However, those rivals are considerably pricier used.

In late 2018, Mini introduced ‘style tiers’, consisting of Classic, Sport and Exclusive. Each has its own specific features and appearance, but you’ll have to go for a facelifted, 2020-onwards model if you want Union Flag tail-lights and a digital instrument display.