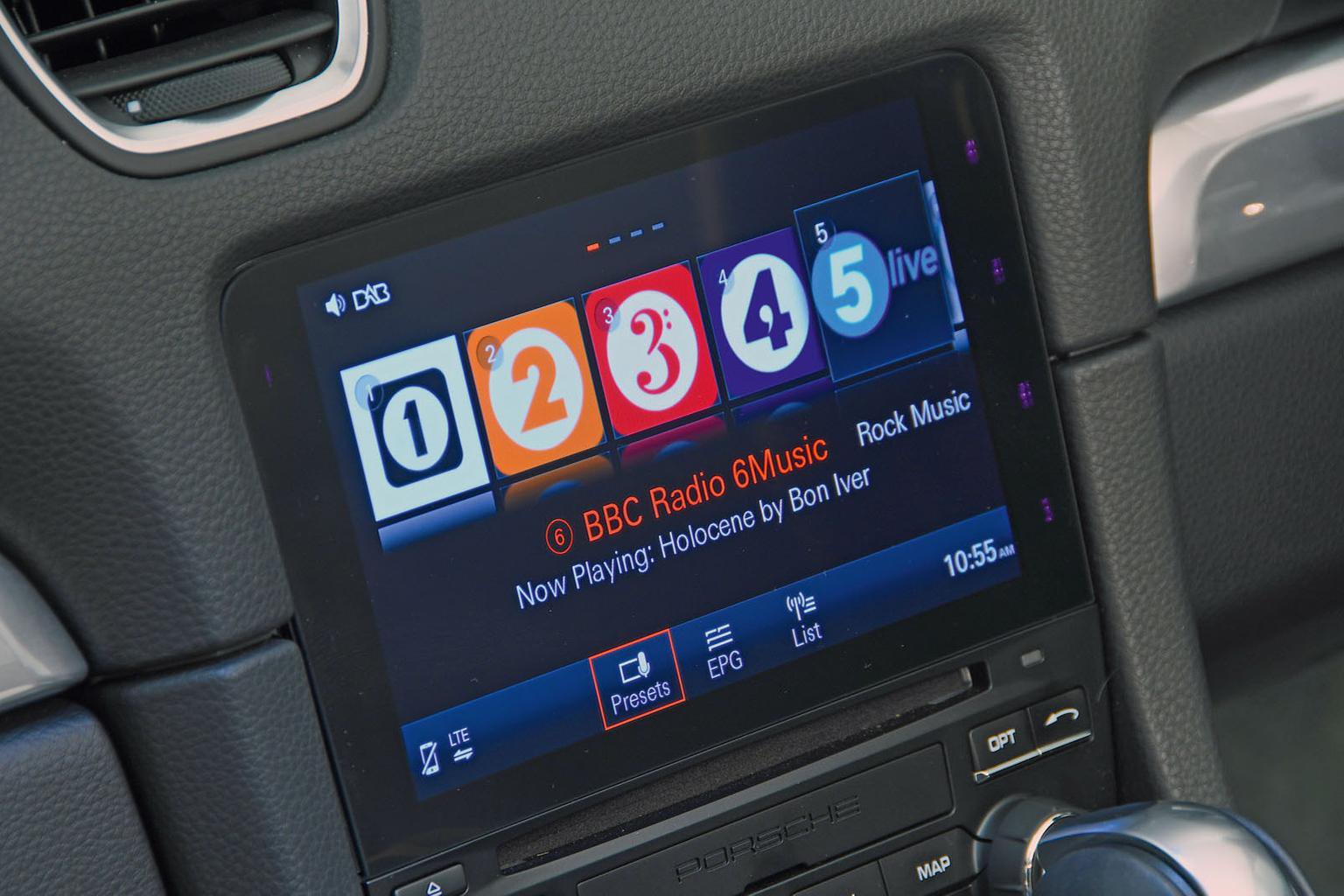 Not the A110’s strongest suit. The 7.0in touchscreen is bright enough, but the menus could be more logical and you can’t have Apple CarPlay or Android Auto smartphone mirroring. Alpine’s alternative, called MySpin, is, frankly, a bit naff. The lightlight Focus sound system is surprisingly punchy, though, and the Telemetrics mode lets you record lap times on track days and store performance driving data. 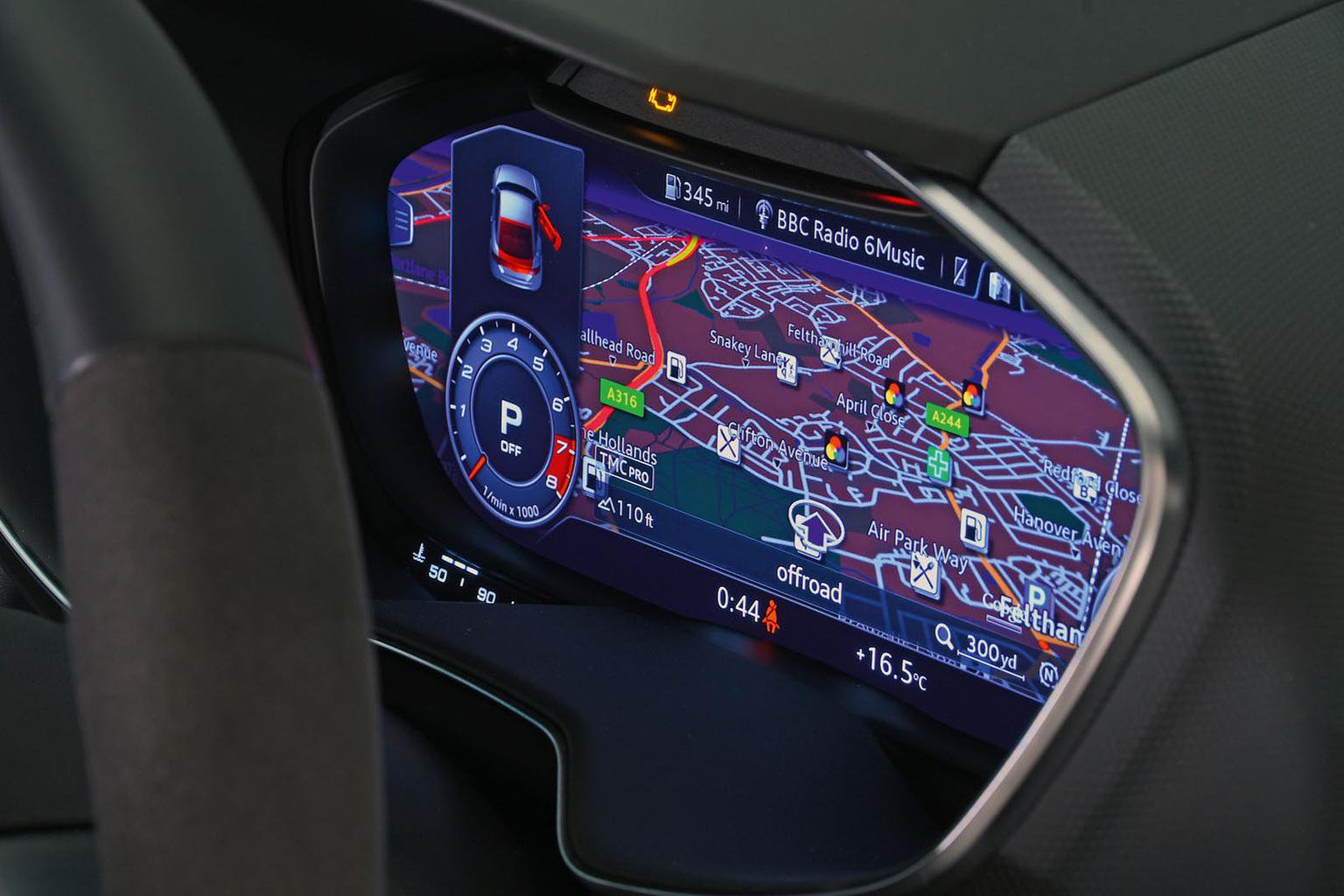 The giant 12.3in screen behind the steering wheel (a feature Audi calls Virtual Cockpit) displays the instrument dials and shows the infotainment functions. The easiest way to take control is by twisting the chunky dial between the front seats (although you can also use buttons on the steering wheel), and it soon becomes second nature. Apple CarPlay and Android Auto costs £250. 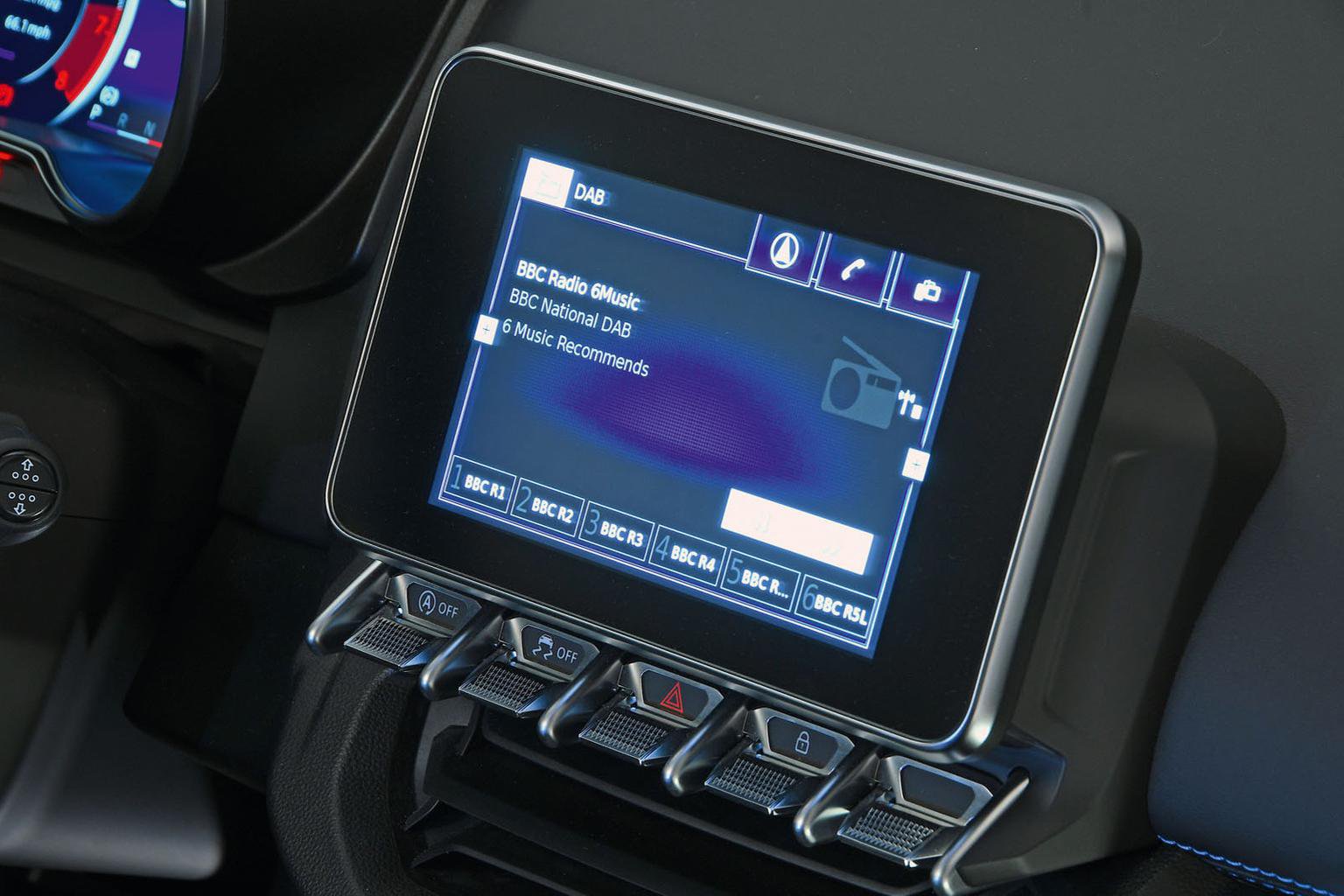 Porsche used to charge extra for sat-nav, but it’s no longer so cheeky. In fact, it now even gives you Apple CarPlay as standard. There are two ways to control the system: either by pressing the screen or by twisting a small dial below it. However, since the latter involves reaching forward, you may as well just use the touchscreen. It’s a pity the screen isn’t higher on the dashboard so as to be nearer your eyeline.