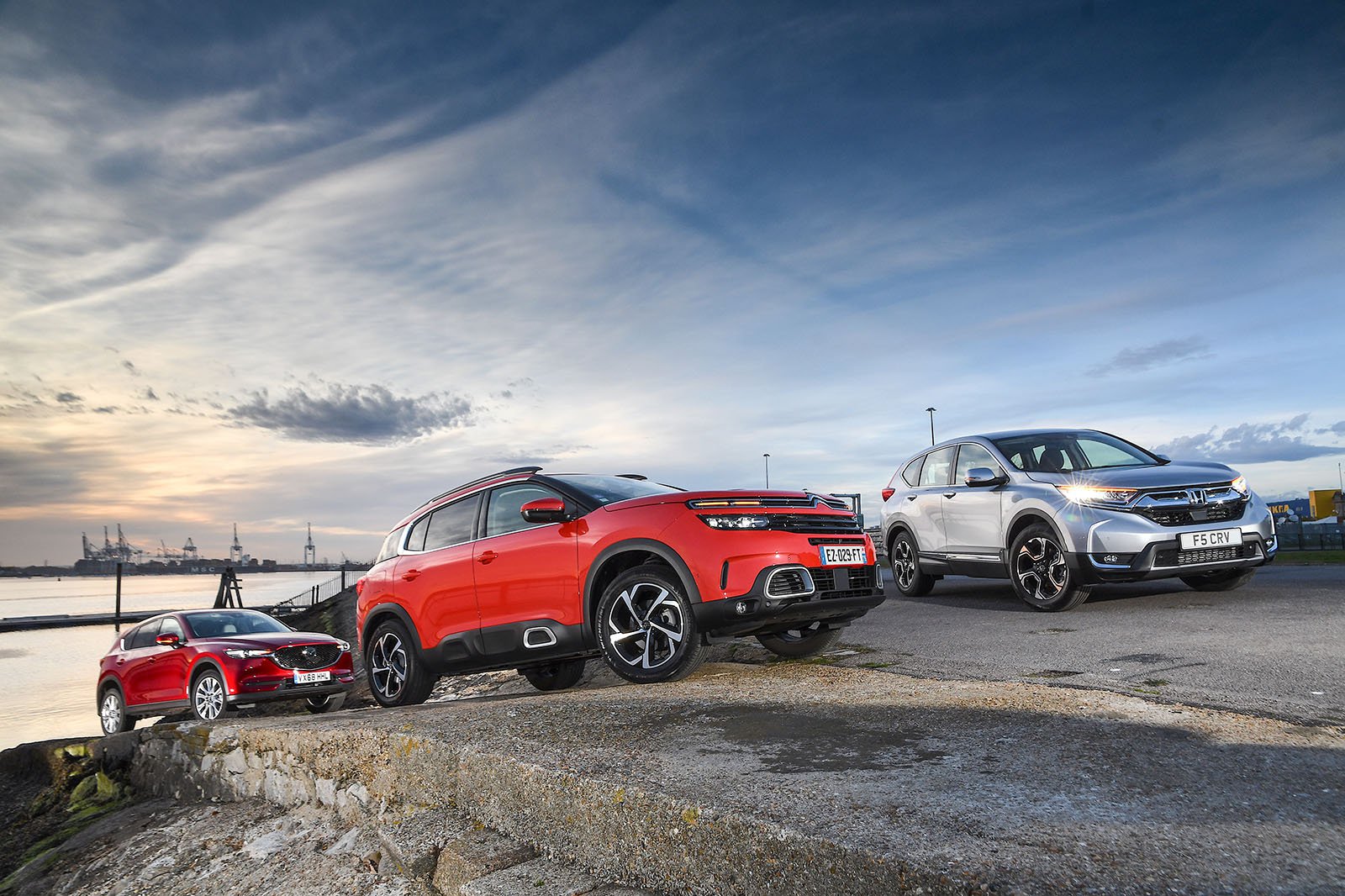 Consistency is key here. Even in a relatively expensive trim, with a petrol engine that’s weaker than its rivals’, the CX-5 is still strong in most areas and excels in some, being very well equipped and good to drive. If you’re reluctantly opting for an SUV because of a growing family and would like something in which you can have at least some fun, it’s a great shout.

Citroën is known for avant-garde designs, and the C5 Aircross ticks that box, both inside and out. Broadly speaking, it also succeeds in emulating another classic Citroën trait: if you spend a lot of time on motorways, it’s supremely supple and very quiet. It’ll be relatively cheap to run, too; just don’t expect much in the way of dynamic sparkle.

Practicality is the CR-V’s biggest strength. It’s also perfectly comfortable and decent to drive, but it’s let down by its baffling infotainment system and instrument panel, as well as its steep running costs. 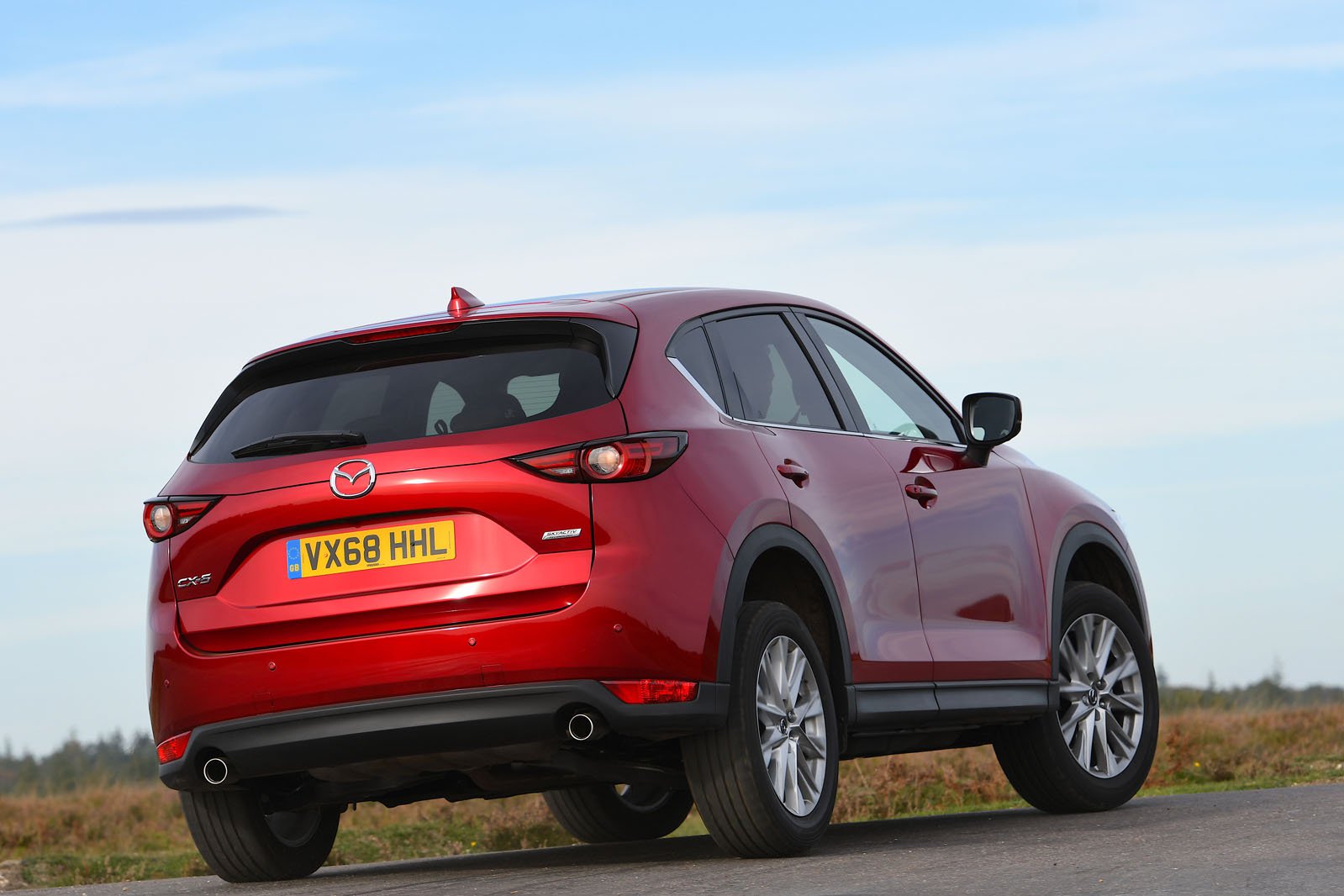 For Strong on safety; well equipped; excellent resale values; most enjoyable to drive 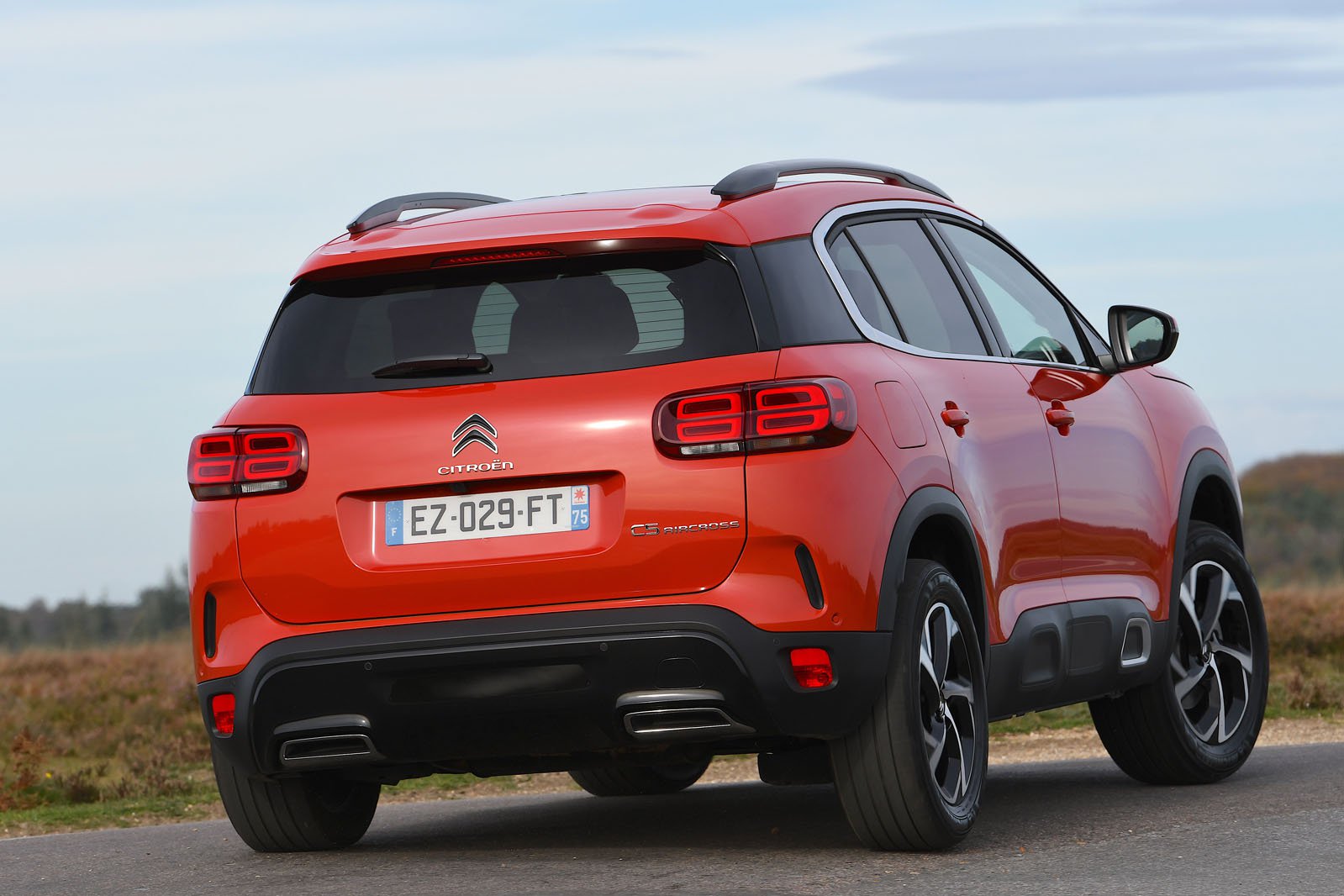 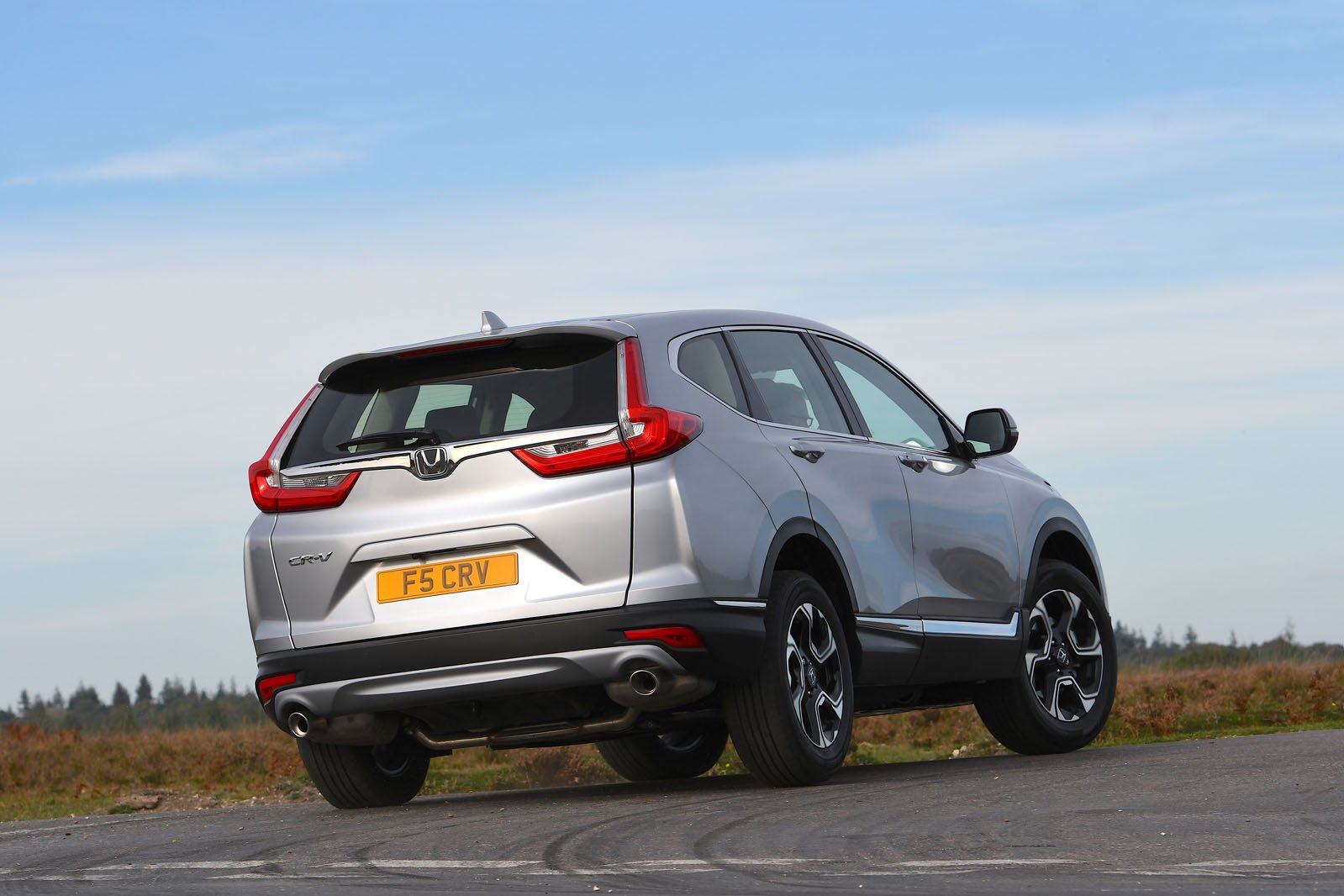 Against Terrible infotainment; costliest to buy and run; some illogical controls