More for you |
Every 5-star car on What Car?Used test: Maserati Levante vs Porsche MacanNew issue of What Car? magazine on sale nowMost and least reliable small SUVsRevealed: the car makers whose discounts have got bigger since lockdown
Home
News
Peugeot Exalt concept showcases vision for luxury cars
news 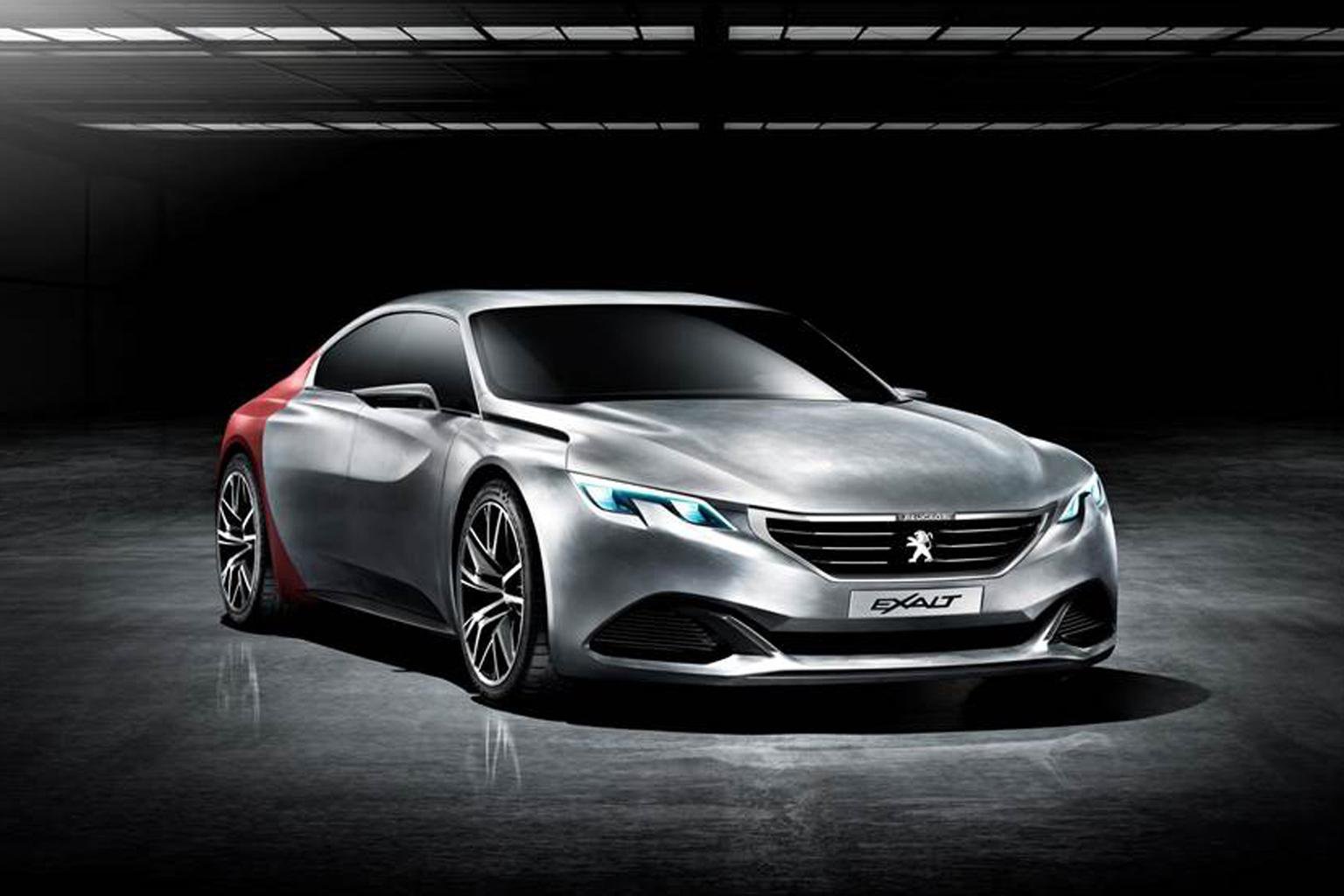 This new Peugeot Exalt concept car shows how the company plans to take on Audi, BMW and Mercedes in the luxury car sector.

Sophie Gazeau, colour and materials stylist for the Exalt, underlined Peugeot’s determination to offer an alternative to luxury cars currently on sale, saying: 'We hear a lot about authenticity, but what is authentic about a piece of wood that has 1000 layers of lacquer on it, or real leather that is treated so much that it looks like plastic no matter for how many years you use it?'

Highlights of the Exalt that could be seen on a future production car include:

As well as showing the styling and materials Peugeot could use for an upmarket range of cars – much as Citroen has already done with its DS brand - the Exalt offers a glimpse of how a future saloon could look.

It is 470cm long – 70cm longer than even a Ford Mondeo – but is unusually low at 131cm (around 10cm less than a Mondeo). While the length is likely exaggerated to make the car more eye-catching, the low roof height is believed to be under consideration for a future production car.

'We are all used to having a cathedral over our heads, but why do we really need that space?' said Vidal.

The Exalt has a plug-in hybrid powertrain. It is powered by the same 266bhp 1.6 THP engine that is in the Peugeot RCZ R, but supplemented by a 67bhp electric motor mounted on the rear axle. Again, this technology is known to be under development for future production cars.

The Peugeot Exalt concept will be unveiled at the Beijing motor show later this month.