With a starting price that puts it in Ford Mondeo and Skoda Superb territory, but with top-end models positioned closer to the BMW 3 Series and Volkswagen Arteon, the 508 isn’t necessarily a bargain. However, it does undercut the car that Peugeot probably had in its sights at the development stage, the Audi A5 Sportback, which has similar coupé-like styling and the advantage of a premium badge on the nose.

Pricey PCP costs don't help the 508's case, but the plug-in hybrid version makes plenty of sense as a company car; low emissions help it to cost around half as much in benefit-in-kind tax as an equivalent petrol or diesel rival, despite its rather high list price.

It’s worth knowing that in order to charge your hybrid 508’s battery at full speed from a 7kW wallbox charger, you’ll need to pay extra. If you do, it’ll get a full charge in two hours, otherwise the best it’ll manage is four hours, or eight hours from a domestic three-pin plug.

The 1.5-litre diesel engine is pretty economical with either a manual or automatic gearbox, and the 1.6-litre Puretech 180 petrol is also pretty fuel-efficient for a car of its type. The plug-in hybrid can be incredibly efficient if you run predominantly on electric power, but without a charged battery don’t expect it to be much, if any, more economical than the Puretech 180.

There’s a long list of standard safety equipment, with lane-keeping assistance, automatic emergency braking with pedestrian detection and a driver attention monitor all fitted across the range. Indeed, Euro NCAP awarded it five stars out of five, with very high ratings for adult and child occupant protection. In terms of overall equipment levels, the second of the four rungs on the spec ladder – Allure – strikes the best balance between luxuries and affordability.

In the 2019 What Car? Reliability Survey, Peugeot finished a middling 18th out of 31 in the manufacturers’ table. Its three-year, unlimited-mileage warranty is also only slightly above average for the class. The battery in the plug-in hybrid is covered by an eight-year or 100,000-mile warranty, which also guarantees it to keep at least 70% of its capacity during that time. 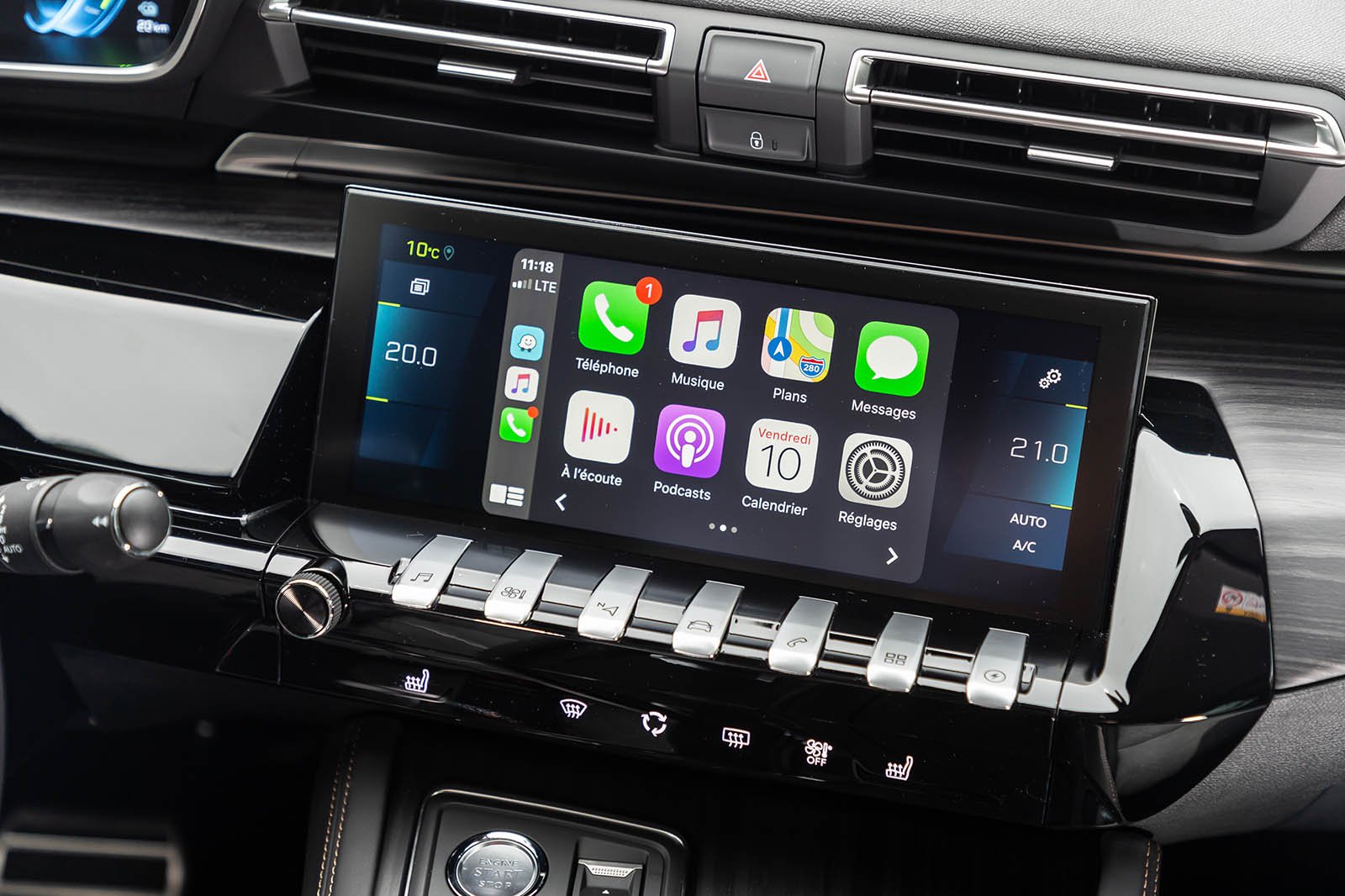