The looks and interior might have largely stayed the same for the Peugeot Boxer, but the safety systems have not. Over the years Peugeot has added a number of important new features to the van to keep it relevant in a sector where massive developments in safety have been a regular occurrence.

While the Volkswagen Crafter arguably leads the way, closely followed by the perpetually impressive Mercedes-Benz Sprinter, Peugeot and Citroen have slowly added important features to their models including Roll-over Mitigation and Hill Descent Control. Options including traffic sign recognition have been added and there’s also a lane departure warning system. Other vans have more, but the Boxer’s kit list is highly credible.

When running a big van there are always obvious concerns surrounding fuel consumption. The new engines are no great improvement over the smaller units, but they are less polluting, with as little as 153g/km emitted by the cleanest. Fuel consumption in the real world should equate to around 35mpg depending on the load you carry and the eagerness of your right foot.

One tangible benefit of the newer engines is that servicing intervals have increased. The Peugeot Boxer requires a service every 30,000 miles or every two years, whichever is sooner. Warranty support is three years or 100,000 miles, and the paintwork is covered by five-year corrosion protection.

We’d recommend the mid-range 138bhp model as the ideal van for most operations. The Professional trim level also provides you with the most equipment for your money. 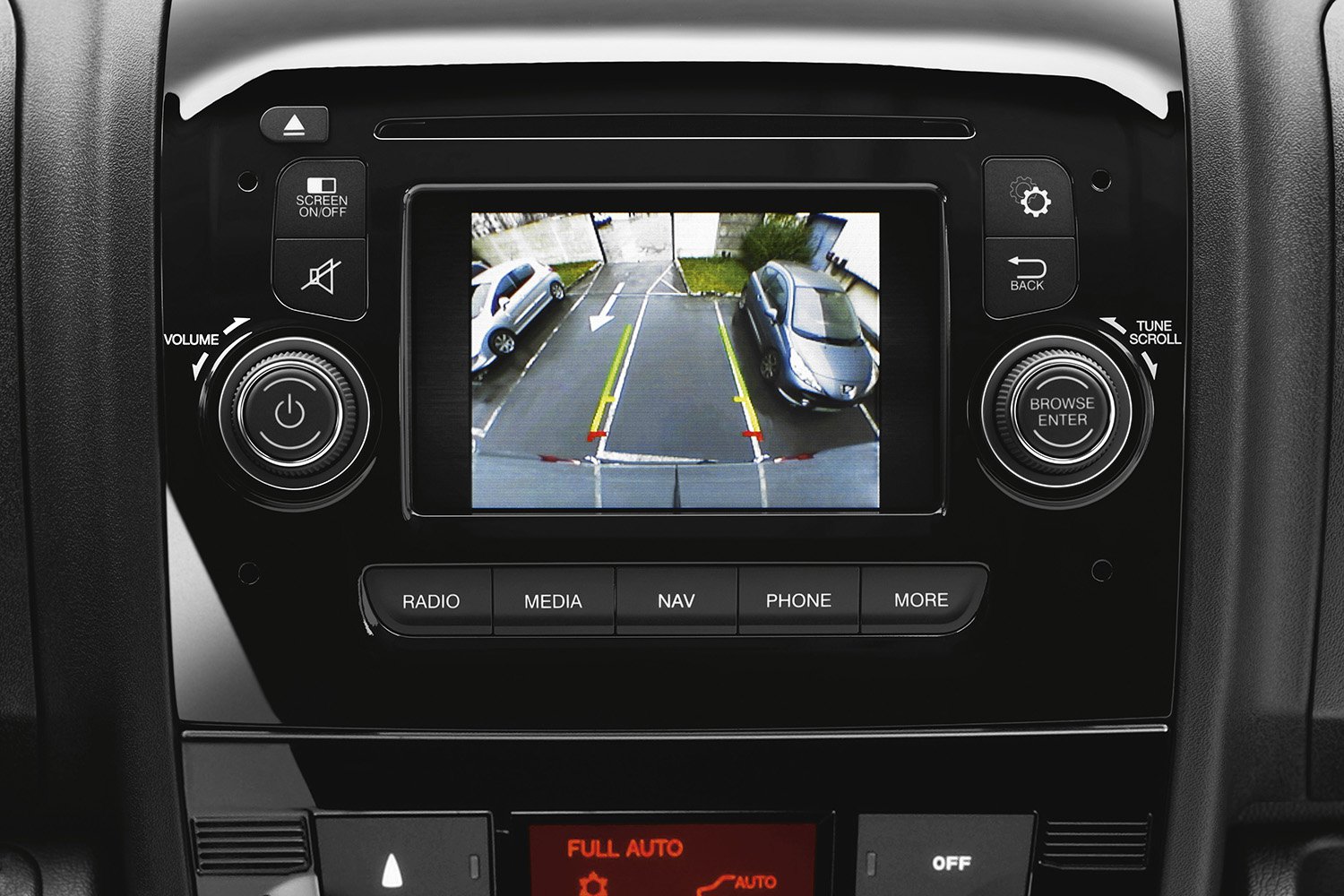