The Taycan isn’t the impractical weekend toy you might be imagining. It's slightly smaller than the Porsche Panamera hatchback, but not by much, and its two rear seats have enough leg and head room to comfortably accommodate a couple of six-footers.

So far, we’ve only tried versions fitted with the optional glass roof; there’s a good chance that the Taycan will have even more head room without this feature.

If you need to carry three people in the back, you’ll have to stump up a little more money for the optional ‘occasional’ middle rear seat. This option also brings 40/20/40 split-folding rear seats. Without it, you get a 60/40 split.

The boot is plenty big enough for a buggy, a few suitcases or, indeed, a set of golf clubs. In terms of outright load space, the Taycan is roughly on a par with a Volkswagen Golf, although its boot isn’t especially tall. There’s also a (much) smaller storage space under the bonnet that’s often referred to as a ‘frunk’. This is suitable for the weekly shop or a soft overnight bag, but not much else.

Overall, though, while the Taycan is reasonably practical, the Tesla Model S offers a bigger boot and more space in the back. 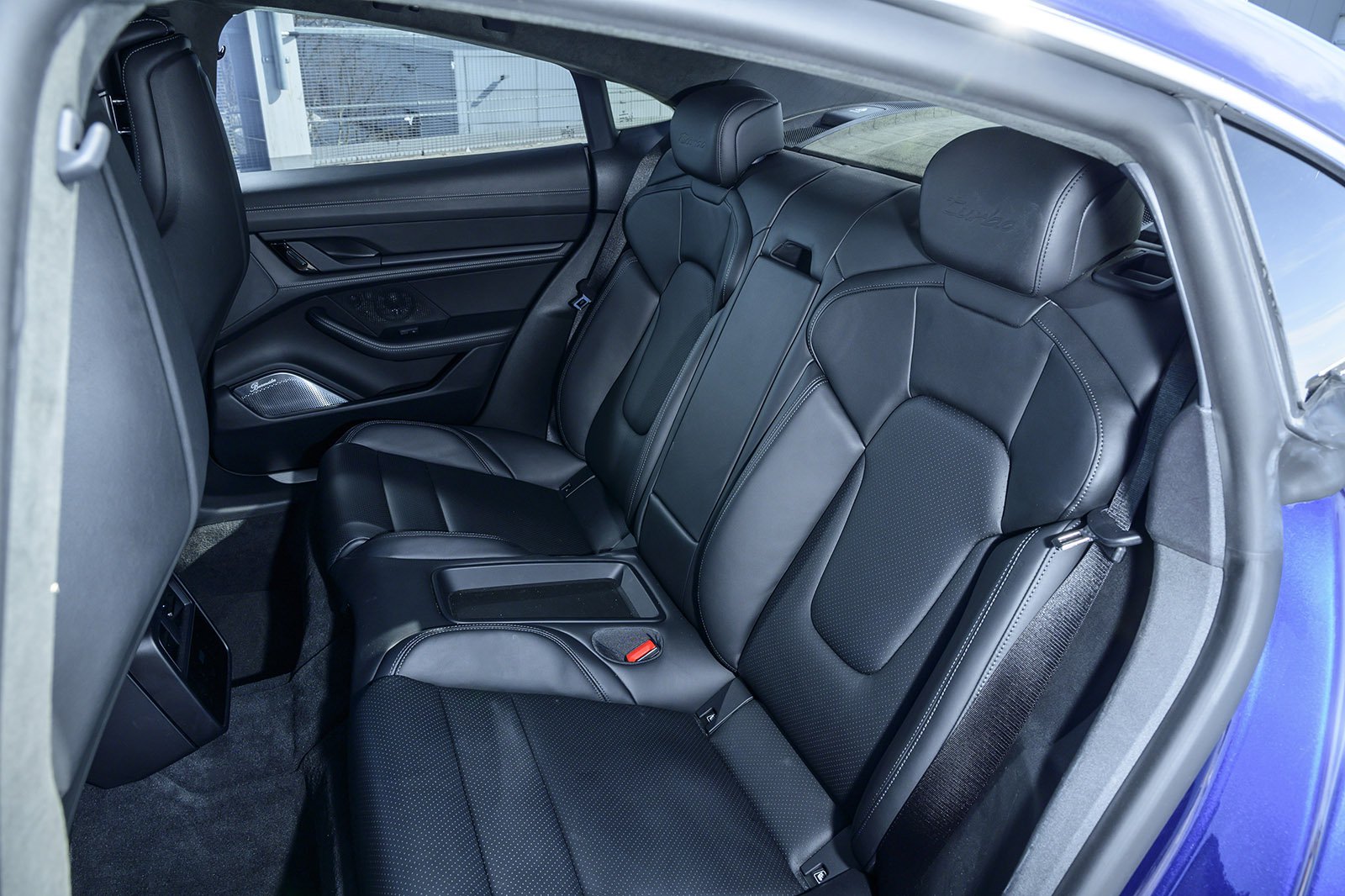 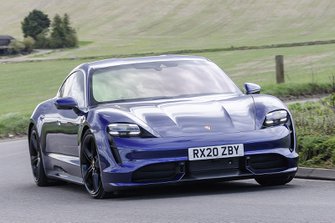 The Tesla Model S is a groundbreaking electric car that's both...

The Model X is a viable alternative to its conventionally powe...

Competitive range, lots of kit and great to drive. The VW e-Go...