The MG 3 is very cheap to buy. It undercuts even value-focused options, including the Skoda Fabia and Suzuki Swift, although if you're looking for the cheapest new car in Britain, the Dacia Sandero is king.

It isn't all good news, though, because depreciation is fairly heavy, and the MG 3 isn't very frugal by modern standards. CO2 emissions are also high compared with most other small cars. You do get front and rear electric windows, remote control locking and air-conditioning across the range, though, and Exclusive Nav trim adds cruise control to the list.

Buyers will also be pleased to hear that MG has extended its seven-year/80,000-mile warranty, which was only available for the ZS, to the 3. The company claims that this demonstrates faith in the reliability of its products; it’s a claim not entirely supported by our latest What Car? reliability survey, in which MG finished a lowly 22nd (out of 31 brands) in the overall league table.

In terms of safety, there are six airbags on every model, plus you get stability control, an Isofix child seat mount on each outer rear seat and a tyre pressure monitoring system. All that pales into insignificance, though, when you consider that the MG 3 achieved only three (out of five) stars in its Euro NCAP safety test – and that was back in 2014, when the standards were far less stringent than they are today. 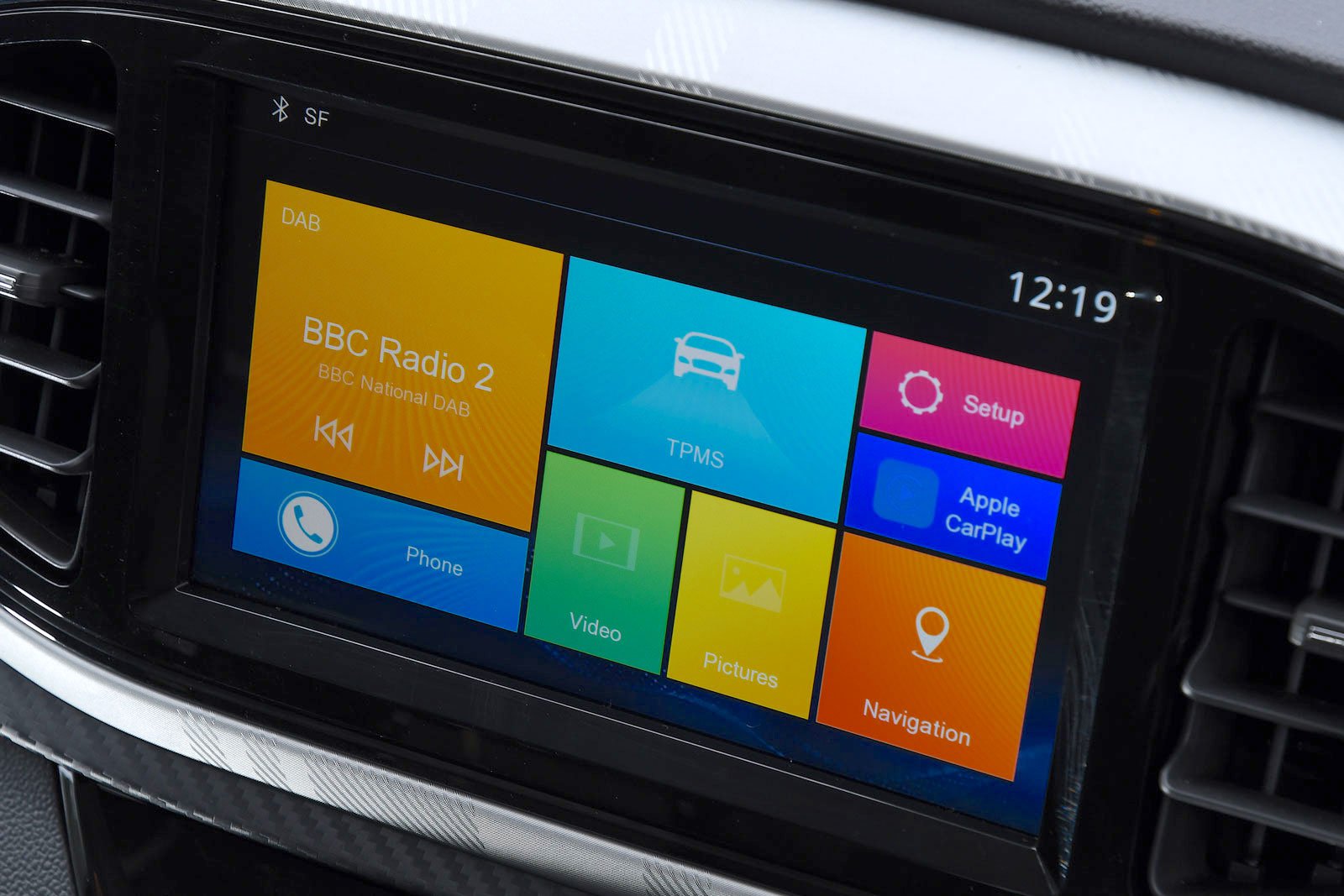