As we’ve already discussed, the ZS EV is much cheaper for cash buyers than an equivalent electric SUV, such as the Kia e-Niro or Hyundai Kona Electric. It’s also cheaper than smaller electric cars, such as the Renault Zoe, but not by the same margin.

It’s worth thinking about the long term, though, and the ZS EV is predicted to depreciate more quickly than any of its rivals. So, if you factor predicted resale values into the cost of ownership, the ZS EV will actually end up costing you only marginally less after three years than, say, a Nissan Leaf, which has a higher list price.

If you’re thinking about PCP finance, the ZS EV is pretty pricey, although that’s partially because there were no discounts from MG at the time of writing. We’re yet to run our Real Range test on it, but when we do, we’ll be able to tell you how energy efficient it is.

It’s a well-equipped car, though, and choosing our recommended version, the entry-level Excite model, will keep costs down. It comes with keyless entry, air-conditioning, adaptive cruise control, a leather-trimmed steering wheel and 17in alloy wheels. Step up to Exclusive trim and you’ll add a panoramic sunroof, leather seats, heated front seats and power-folding door mirrors.

Safety equipment includes automatic emergency braking – including pedestrian and cyclist recognition – as standard, as well as lane-keeping assistance. Again, Exclusive trim throws even more into the equation, giving you blindspot monitoring and rear cross-traffic alert, the latter warning you of traffic in your path when reversing into a road.

Although the regular MG ZS has a disappointing three-star Euro NCAP crash test rating, the ZS EV scores much better. Not only does it get the additional safety kit we mention above, but it actually does a better job of protecting adults and children from injury, leading to a five-star verdict. Even so, the Nissan Leaf is safer in an impact.

MGs come with a seven-year warranty to match that of the Kia e-Niro, but the brand didn’t feature in the 2019 What Car Reliability Survey. 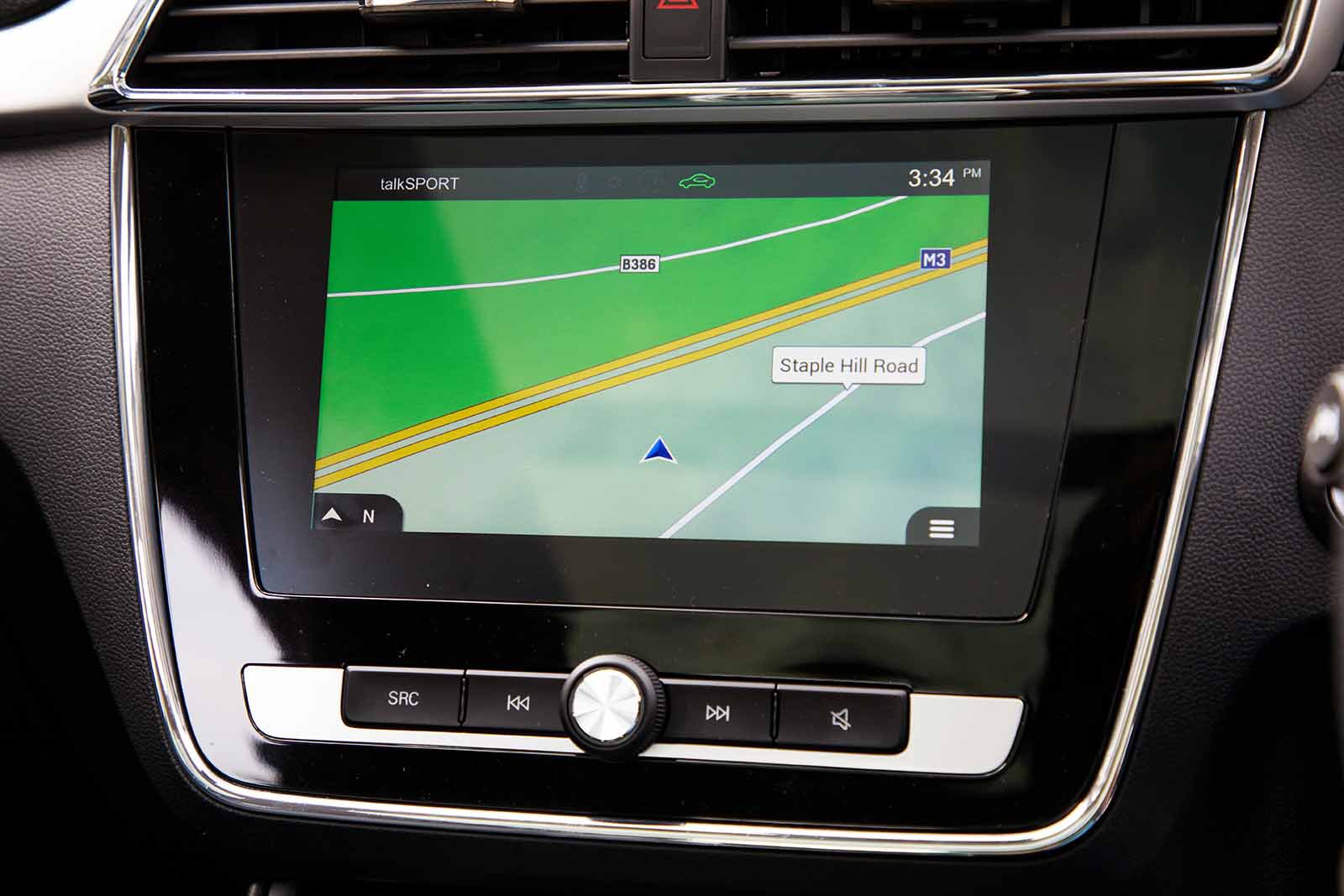