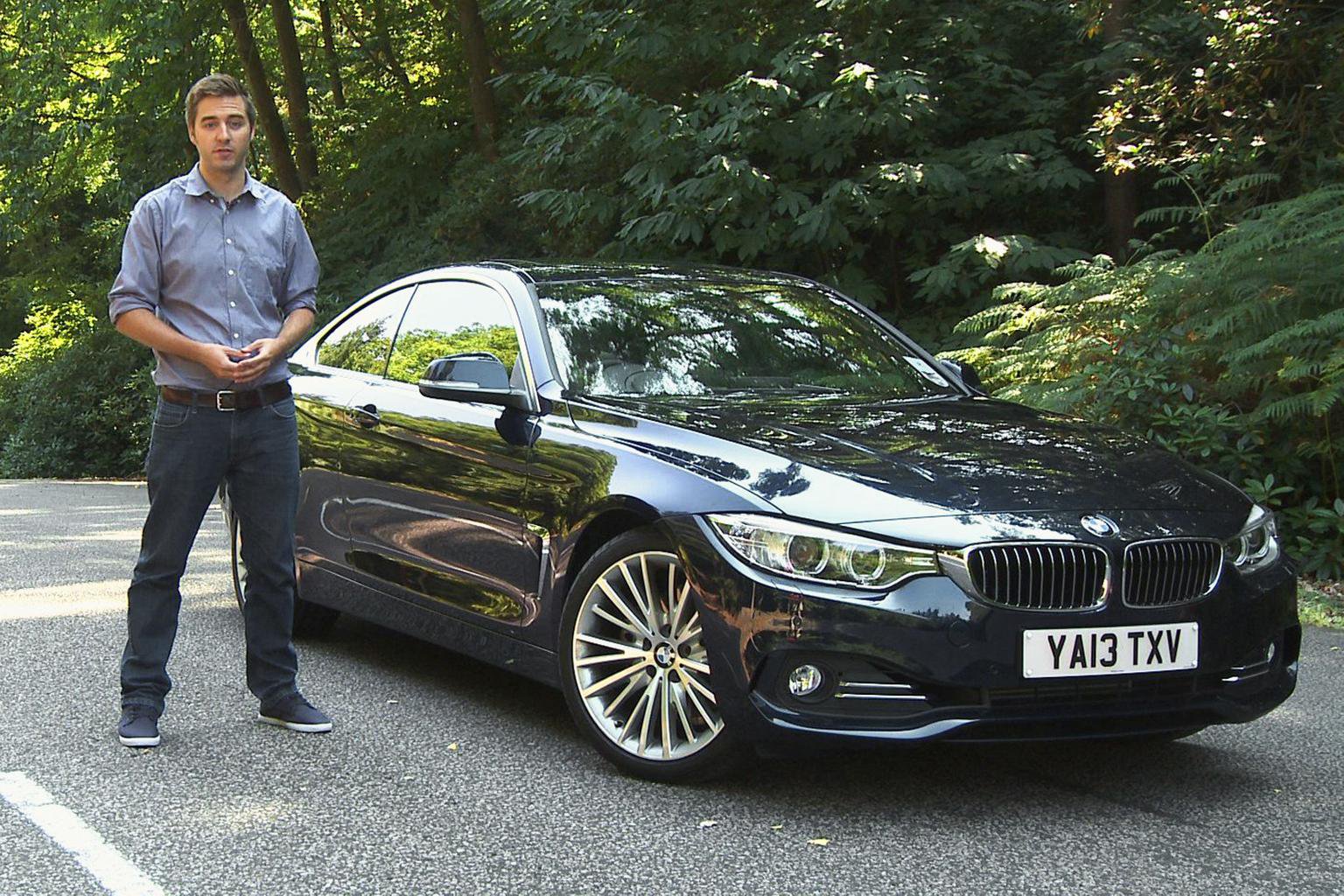 The BMW 4 Series will go on sale next month, replacing the outgoing 3 Series Coupe.

It’s longer, lower and wider than its predecessor, which means it has a more obvious coupe stance.

The 4 Series is more expensive than the equivalent 3 Series saloon, but it comes better equipped as standard. All models get xenon headlights, parking sensors and leather upholstery.

This range will quickly expand to include an xDrive four-wheel-drive version of the 420d, a less powerful 2.0-litre petrol model (420i) in rear-wheel-drive and four-wheel-drive forms, and two 3.0-litre diesels (the 430d and the 435d xDrive).

So does the BMW 4 Series feel like a new, standalone model, or just a 3 Series Saloon with two fewer doors? Watch the video review to get What Car?'s verdict.