The BMW 5 Series saw off all-comers to be named the 2017 What Car? Car of the Year. We’ve added one to our long-term test fleet to see if it’s as impressive when you live with it every day... 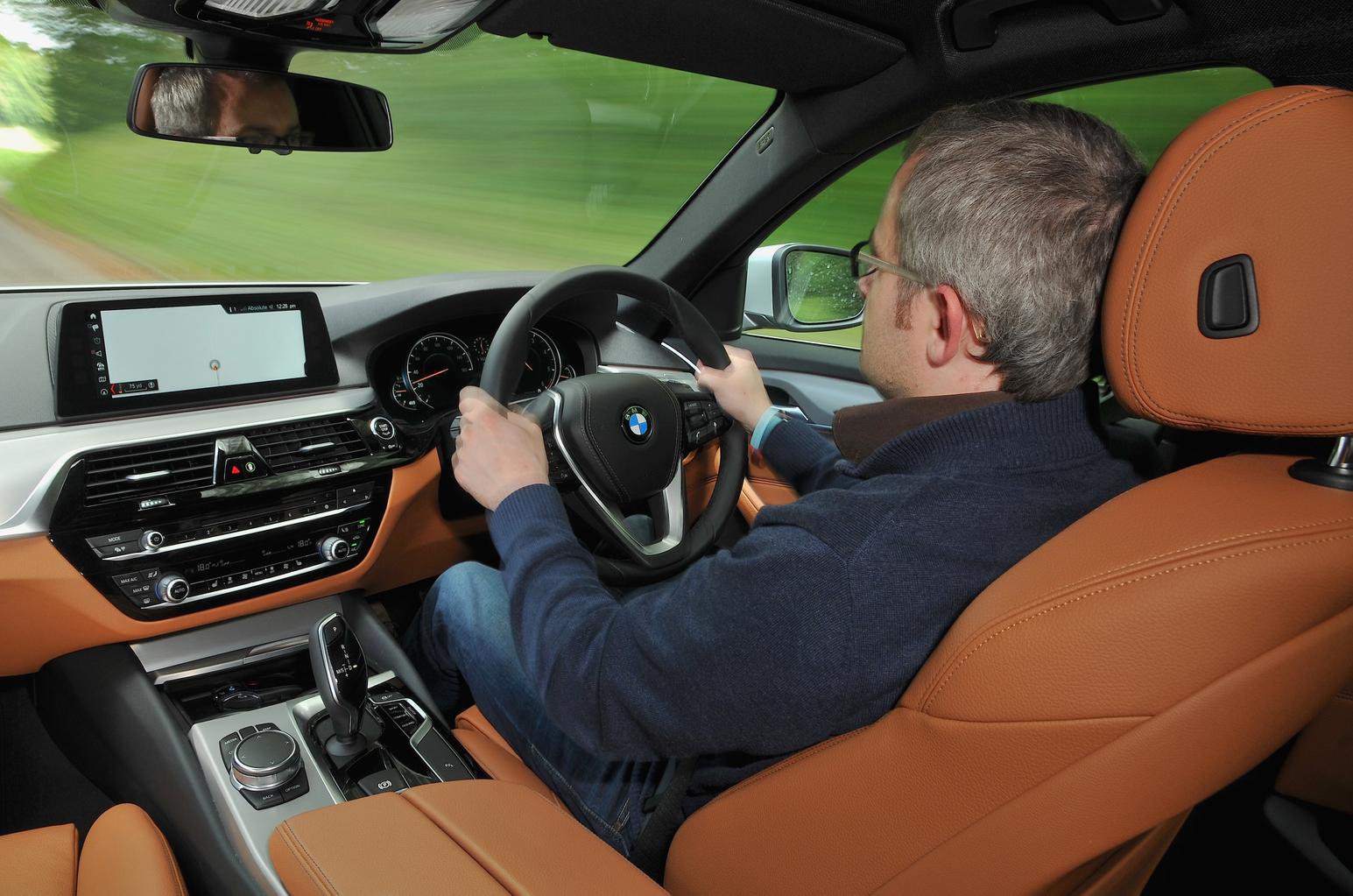 As any England football fan will tell you, high expectations are often a precursor to disappointment. However, the latest BMW 5 Series more than lives up to the standards set by its illustrious predecessors, having earned a five-star What Car? rating and beaten the likes of the Mercedes E-Class and Jaguar XF in group tests.

The latest 5 Series moves the luxury class on to such an extent, in fact, that back in January we named it our overall Car of the Year. To put that achievement into perspective, in the 40-year history of the What Car? Awards, just two other BMWs have taken this title: the 3 Series in 2006 and the 7 Series way back in 1988. 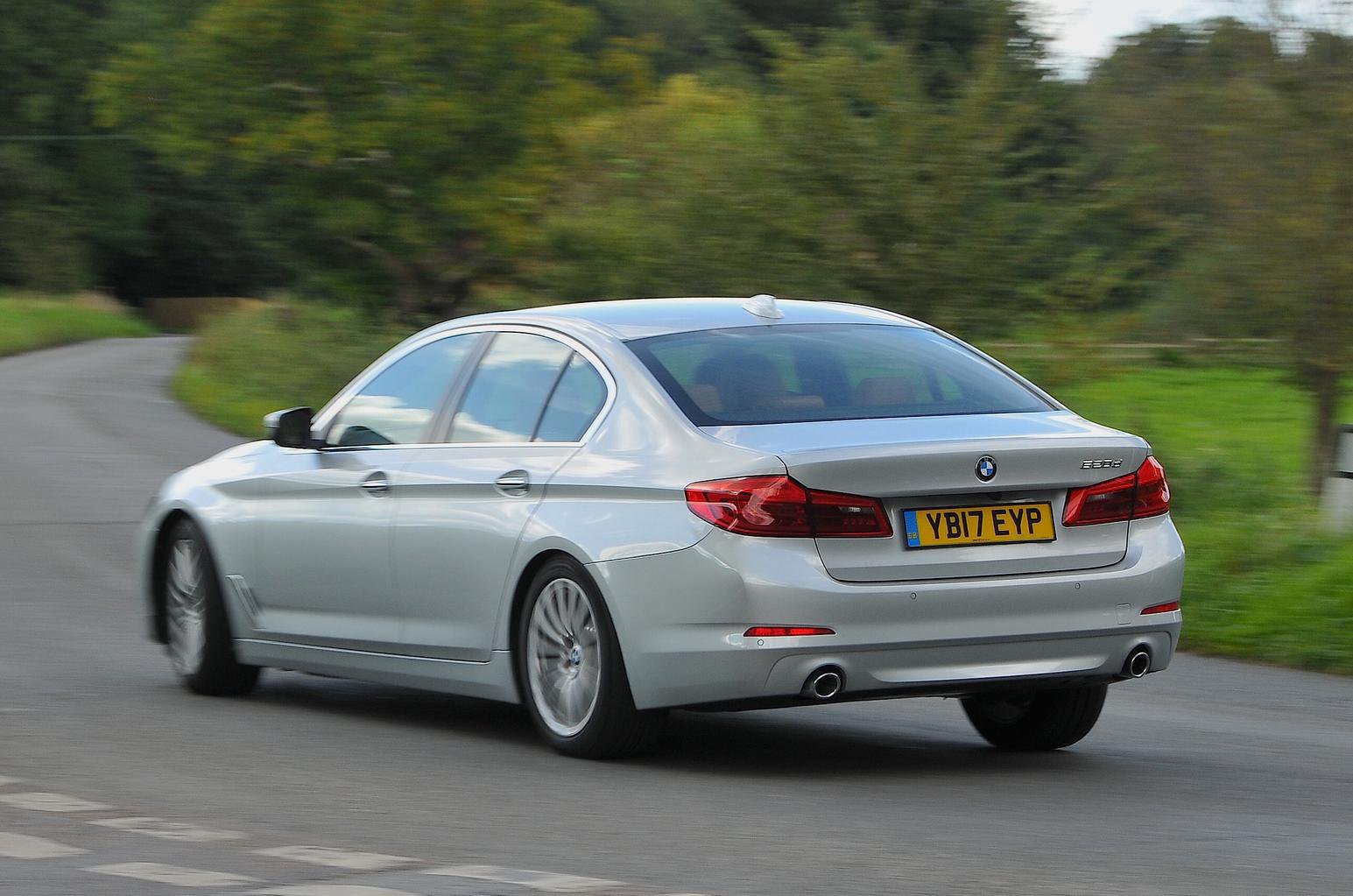 In particular, what blew us away when we first tested the 5 Series was how comfortable, refined and classy it felt, not just bettering direct rivals, but luxury saloons that cost three times as much.

If you really want to get to know a car, though, there’s no substitute for living with it, day in, day out, so we’ve now added a 5 Series to our long-term fleet. Over the next few months I’ll be using it primarily for family duties and the daily commute, and seeing if it still manages to feel as special.

The model we’ve gone for is the 520d diesel, because this is easily the biggest seller. Or to be more accurate, it’s easily the most popular version among the company car drivers that make up the bulk of 5 Series ‘owners’, due to its low CO2 emissions and correspondingly low benefit-in-kind tax bills.

Where most people prefer the aggressive looks of the M Sport specification, however, we’ve stuck with the cheaper SE variant, because this has smaller wheels that improve the ride, and still comes equipped with everything from sat-nav and leather upholstery to front and rear parking sensors and a slick eight-speed automatic gearbox.

BMW also offers a long list of optional extras, many of which you can do without. But I would recommend the Electronic Damper Control system (£985), because this lets you soften or firm up the suspension to suit the road conditions.

In addition, I think £895 for electric front seats with driver’s memory is money well spent, because it means I can quickly restore my ideal driving position after someone else has used the car. And while it feels a bit cheeky of BMW to charge £335 for split-folding rear seats, these do bring useful extra versatility.

Prior to the 5 Series, I ran another of its rivals, the Volvo S90, and was generally impressed. But as much as I liked the Volvo, I have to say my familiarity with it just serves to highlight how the BMW is better in key areas.

For starters, while both cars are hushed motorway cruisers, the engine in the 5 Series is far smoother around town and when cold. And while both are good at soaking up bumps, the S90 feels like the heavyweight it is on winding roads, whereas the 5 Series disguises its bulk brilliantly when you put it in Sport mode, flowing from bend to bend. 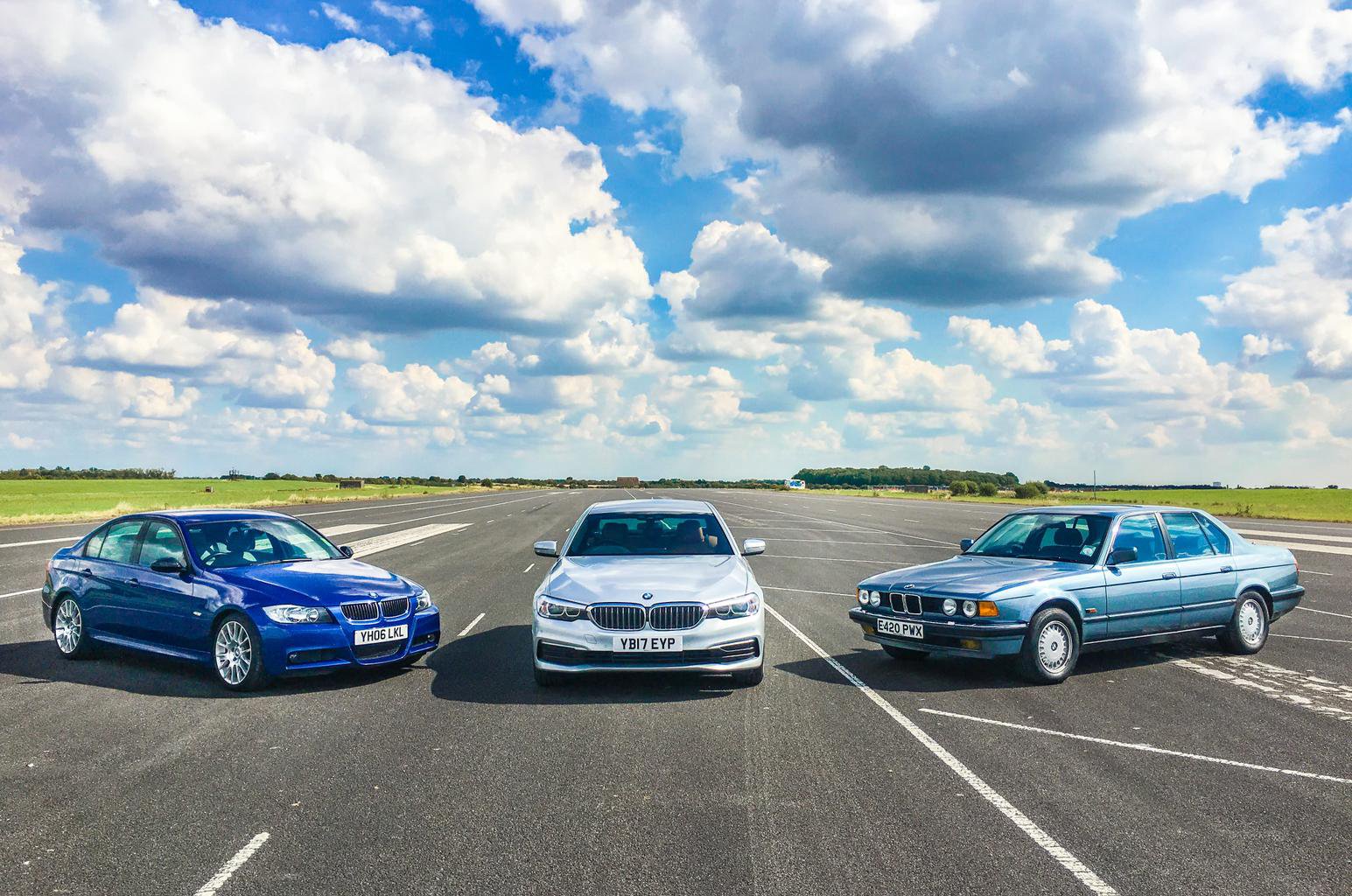 Perhaps the biggest difference, though is in their respective infotainment systems. The S90 features a large touchscreen which looks smart and lets you swipe, pinch and scroll as you do with your iPad. Unfortunately, while this sounds good in theory, the system is actually rather slow to respond and forces you to take your eyes off the road.

By contrast, the latest iteration of BMW’s iDrive set-up is almost impossible to fault. As in the S90, the screen is touch sensitive, so you can quickly punch a destination into the sat-nav when stationary, but there’s also a rotary dial and some shortcut buttons which are far less distracting to use on the move, plus the menus are more intuitive and there’s none of the Volvo's sluggishness.

I may be just a few weeks into my time with the 5 Series, then, but so far it's showing itself to be fully worthy of its Car of the Year status. If it were a national football team it would be, well, Germany.