The sophisticated new Mercedes E-Class takes on the BMW 5 Series and Jaguar XF, but which is the best large executive saloon?... 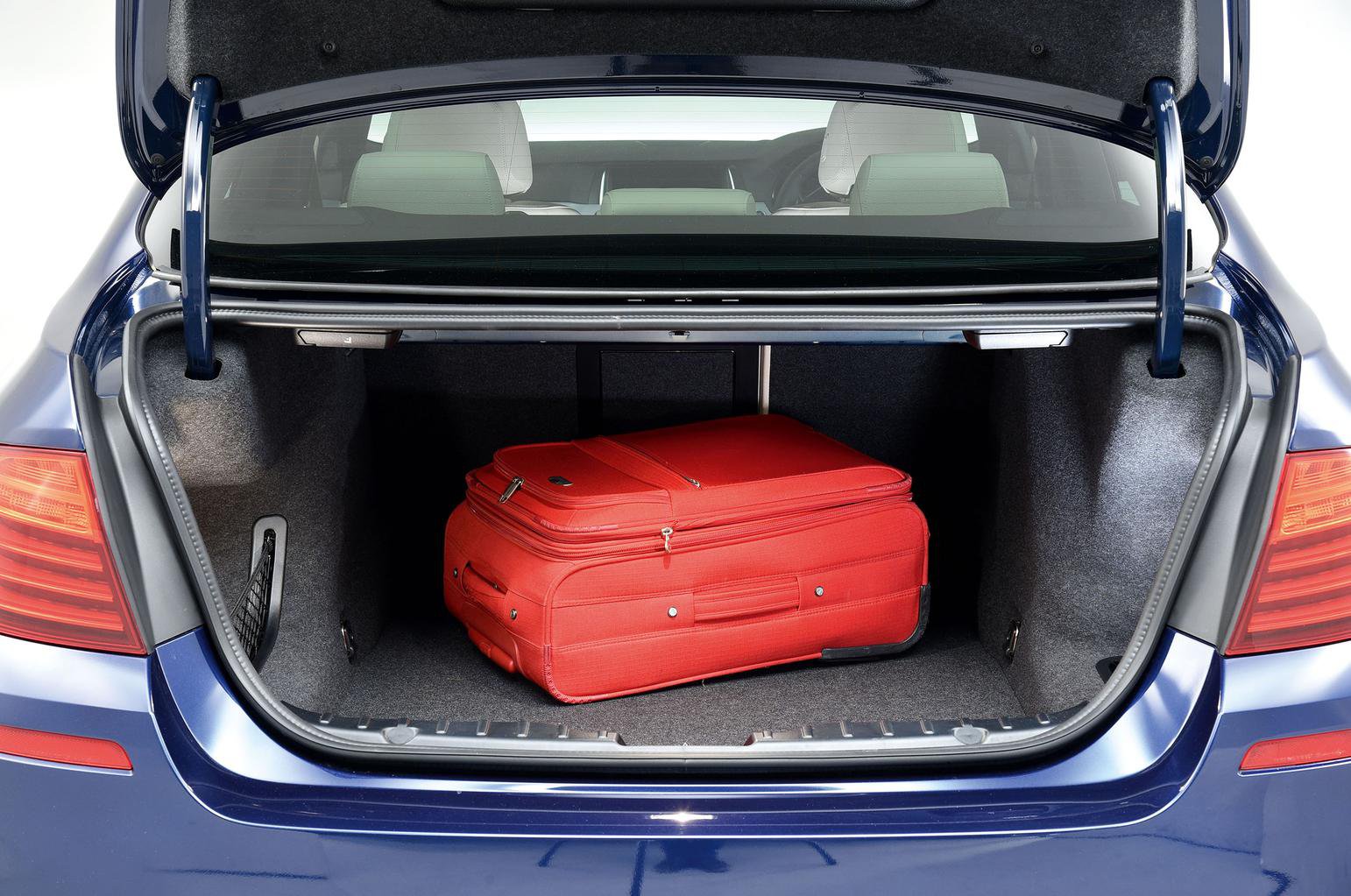 Getting comfortable isn’t too much of a chore in any of these saloons. However, while the front seats in the BMW 5 Series and Mercedes E-Class have electric height and backrest angle adjustment, in the Jaguar XF only the backrests are powered; you have to move its seats up and down manually. Meanwhile, in the E-Class some of our taller testers found the steering wheel blocked their view of the instruments, even with the seat in its lowest position. It’s also disappointing that all three manufacturers charge extra for adjustable lumbar support.

The E-Class’s giant screen that appears to stretch continuously from the centre of its dash to behind the steering wheel is an option (the Comand infotainment system costs £1495 and the 12.3in cockpit display is another £495).

It isn’t just a gimmick, though, it genuinely improves usability. The rest of the E-Class’s interior is exquisitely finished with lots of piano black plastic and aluminium trim. The 5 Series is far more conventional looking inside, but on a par for fit and finish, while the XF is outclassed for interior quality by both German rivals. 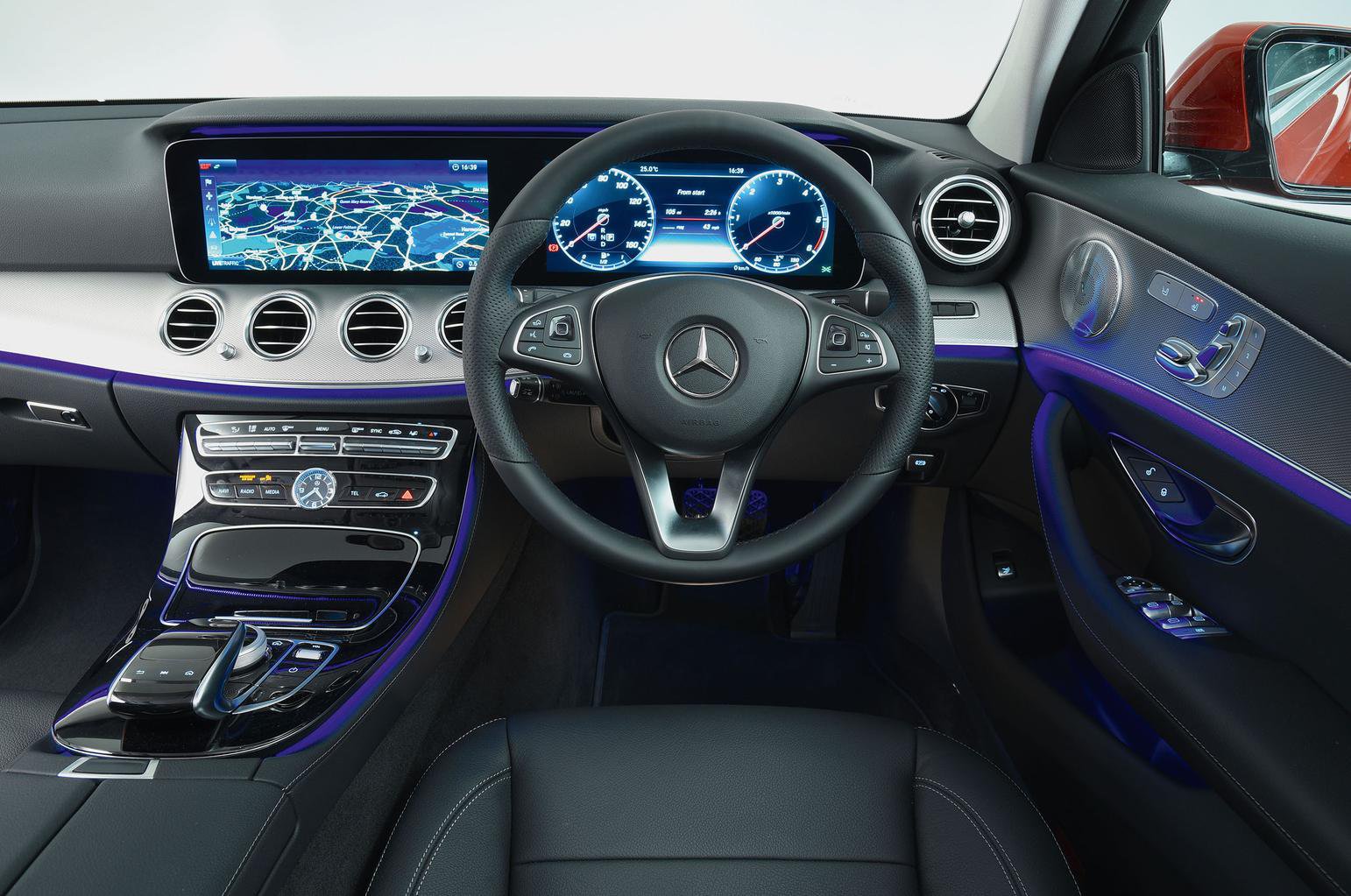 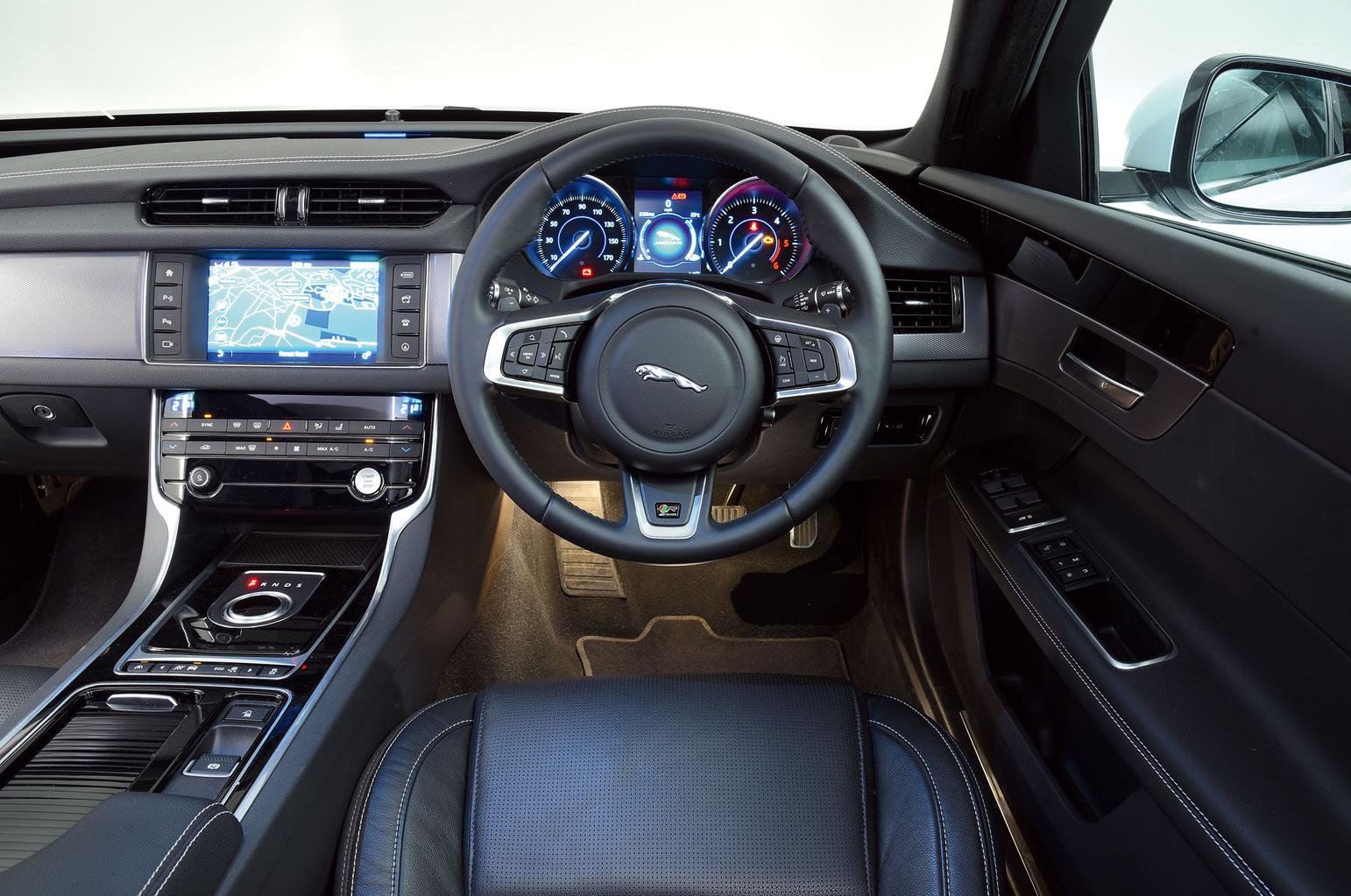 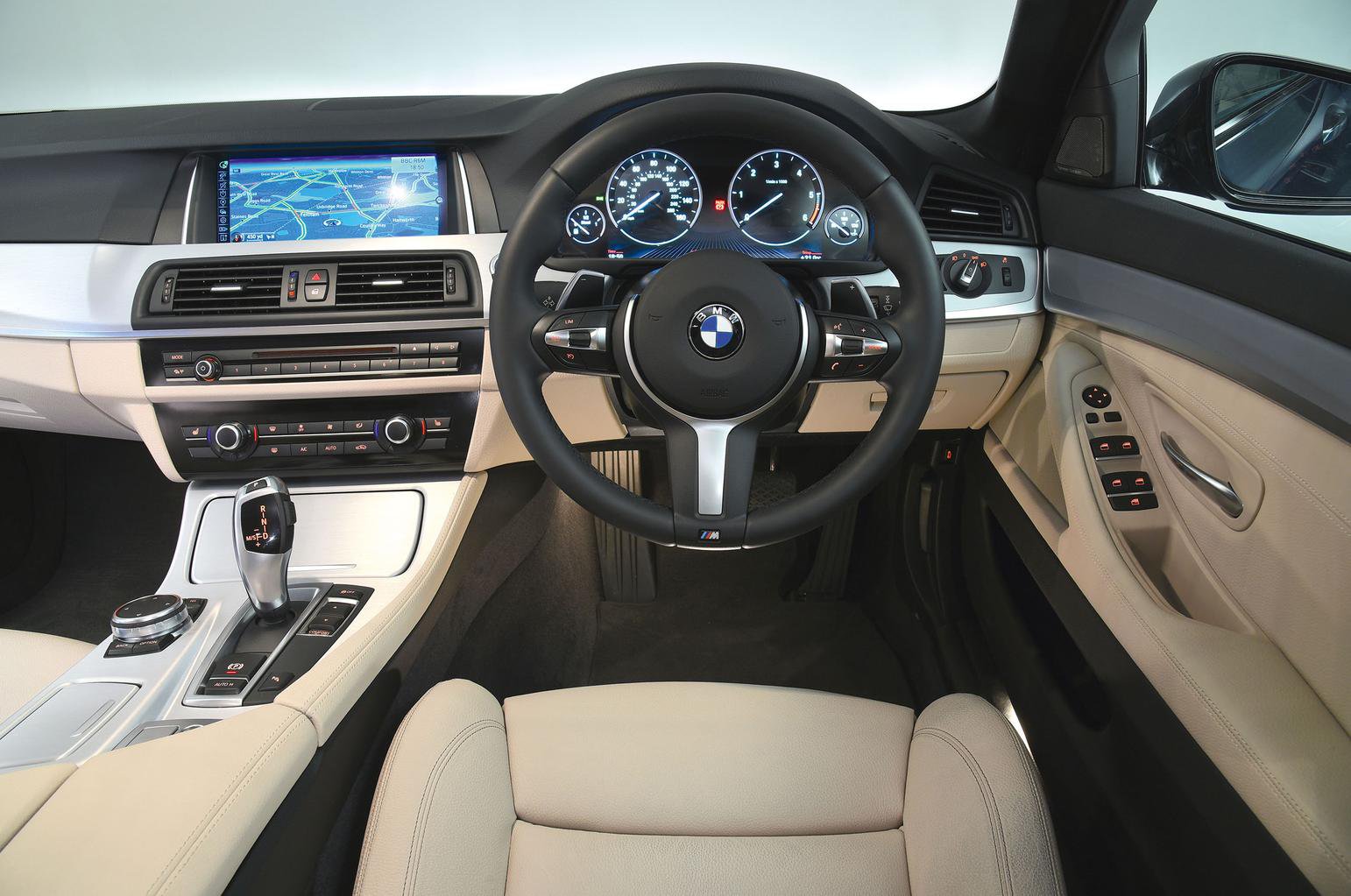 If you need to transport your family around at weekends, the E-Class will appeal the least. It’s hardly cramped, but it is the worst for rear seat passengers. Head room is the biggest issue, although our test car did have a panoramic glass roof fitted (part of the £2795 Premium Pack), which was no doubt partly to blame. Meanwhile, the 5 Series has the most rear head room so is best for four tall adults.

All three boots officially hold nearly the same according to official figures, and there’s certainly plenty of space for a weekly shop or a set of golf clubs. However, the XF’s boot is the longest and the 5 Series’s tallest, while the E-Class’s is the shortest and shallowest. All three manufacturers charge extra for split/folding rear seats.