More for you |
2020 Mercedes E-Class revealed: price, specs and release dateHow can I save money on car tax? Best used coupes for less than £25,000 (and the one to avoid)The best time of year to buy a new car2018 Mercedes-AMG E53 Cabriolet review - price, specs and release date
Home
Feature
BMW 5 Series vs Jaguar XF vs Mercedes-Benz E-Class
feature

The sophisticated new Mercedes E-Class takes on the BMW 5 Series and Jaguar XF, but which is the best large executive saloon?... 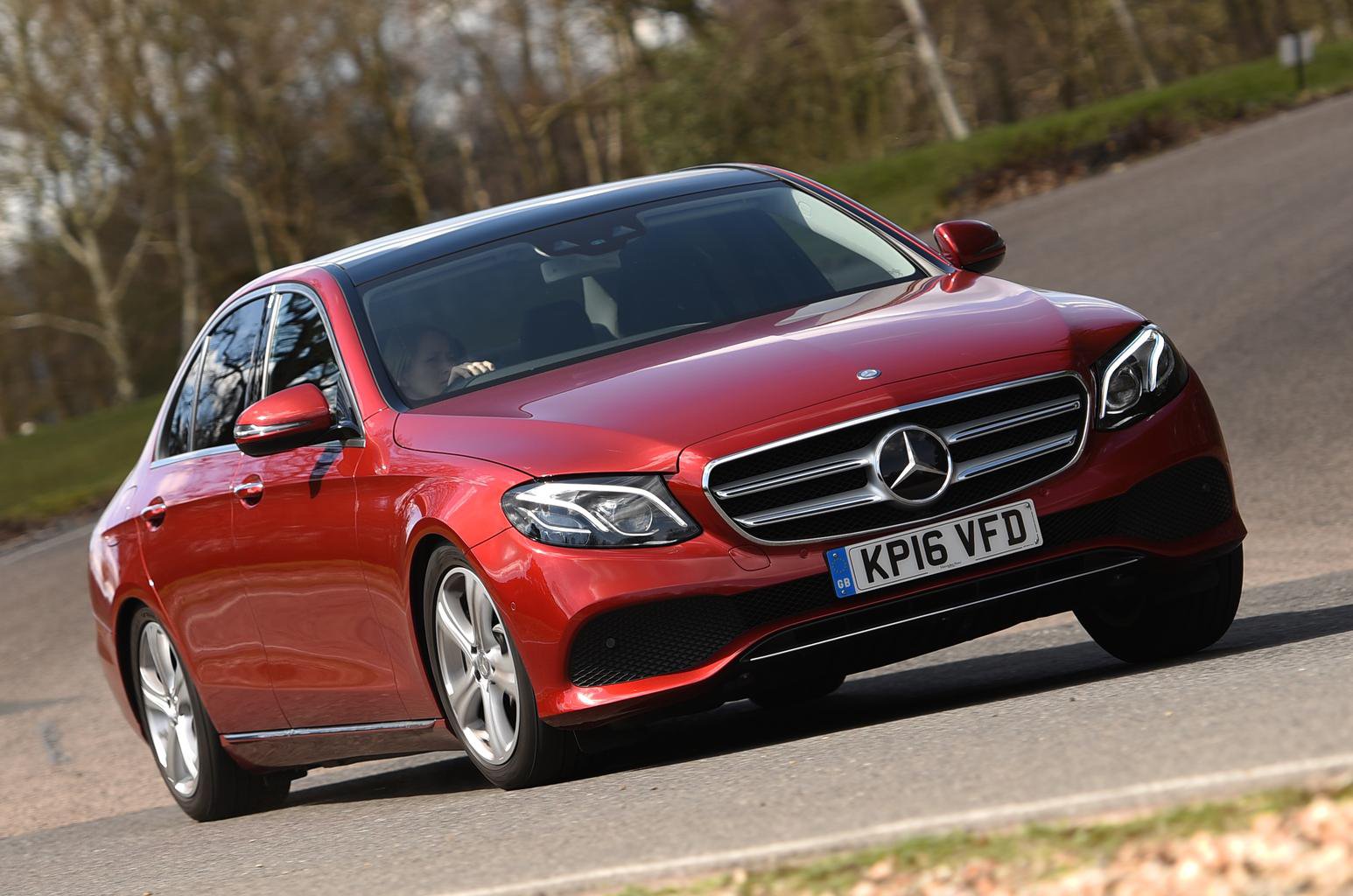 As a company car, the BMW 5 Series is fractionally the cheapest option, although choosing the Mercedes E-Class will mean sacrificing just £66 more of your salary over the next three years, if you’re a 40% taxpayer. Jaguar XF will cost you a further £456 over the same period, which works out to around £12 extra a month.

Leasing rates also favour the 5 Series. Our contract hire provider quotes £342 a month, which is £7 less than it charges for the XF. The E-Class is the priciest option at £364 a month.

If you are buying privately the XF’s strong desirability and relative newness help to keep depreciation to a minimum. It’s also the cheapest of the trio to insure, so will cost you the least to own if you buy now and sell after three years. Huge discounts offset the 5 Series’s relatively rapid depreciation, and make it cheaper to own than the E-Class on this front. 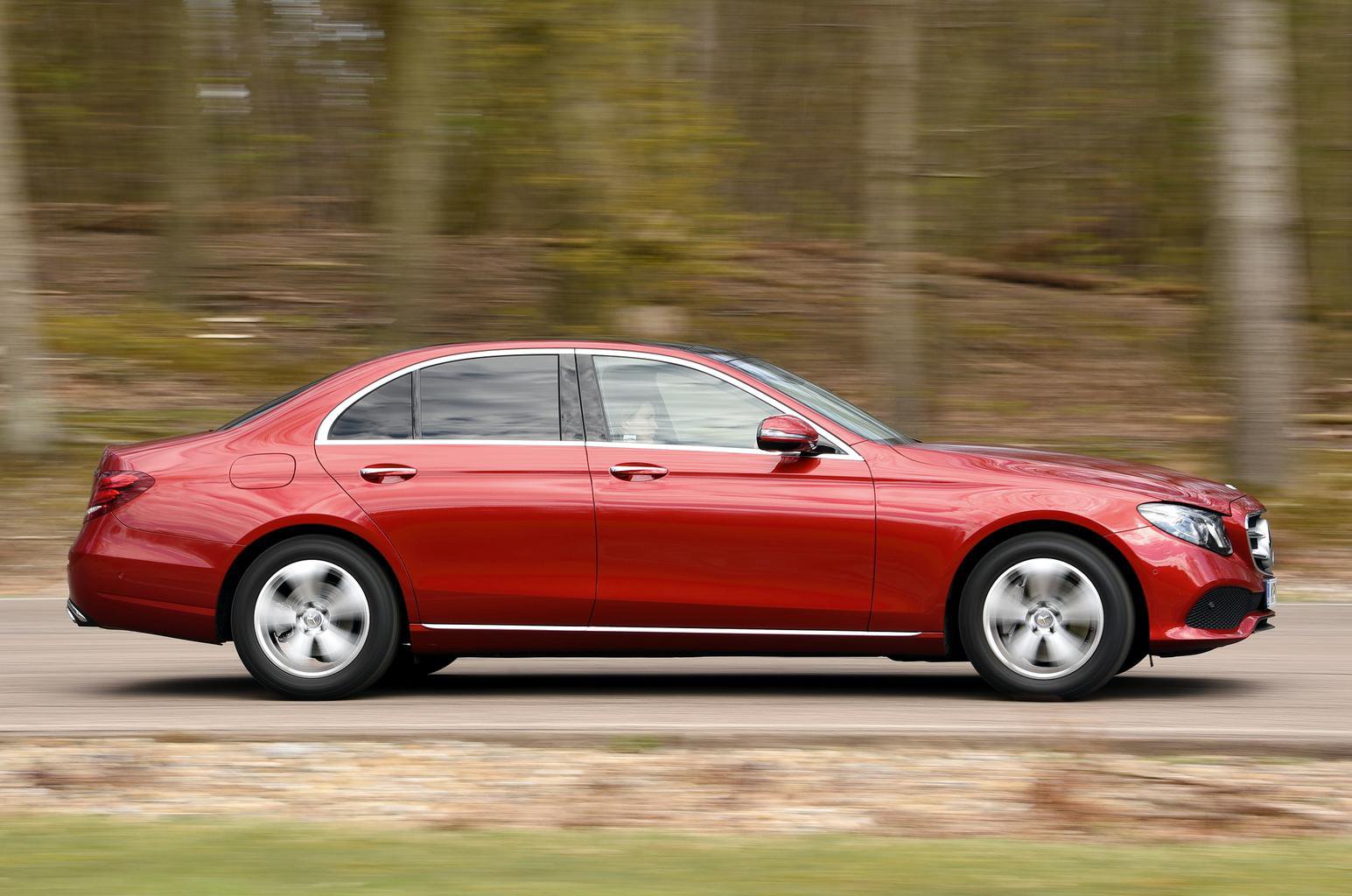 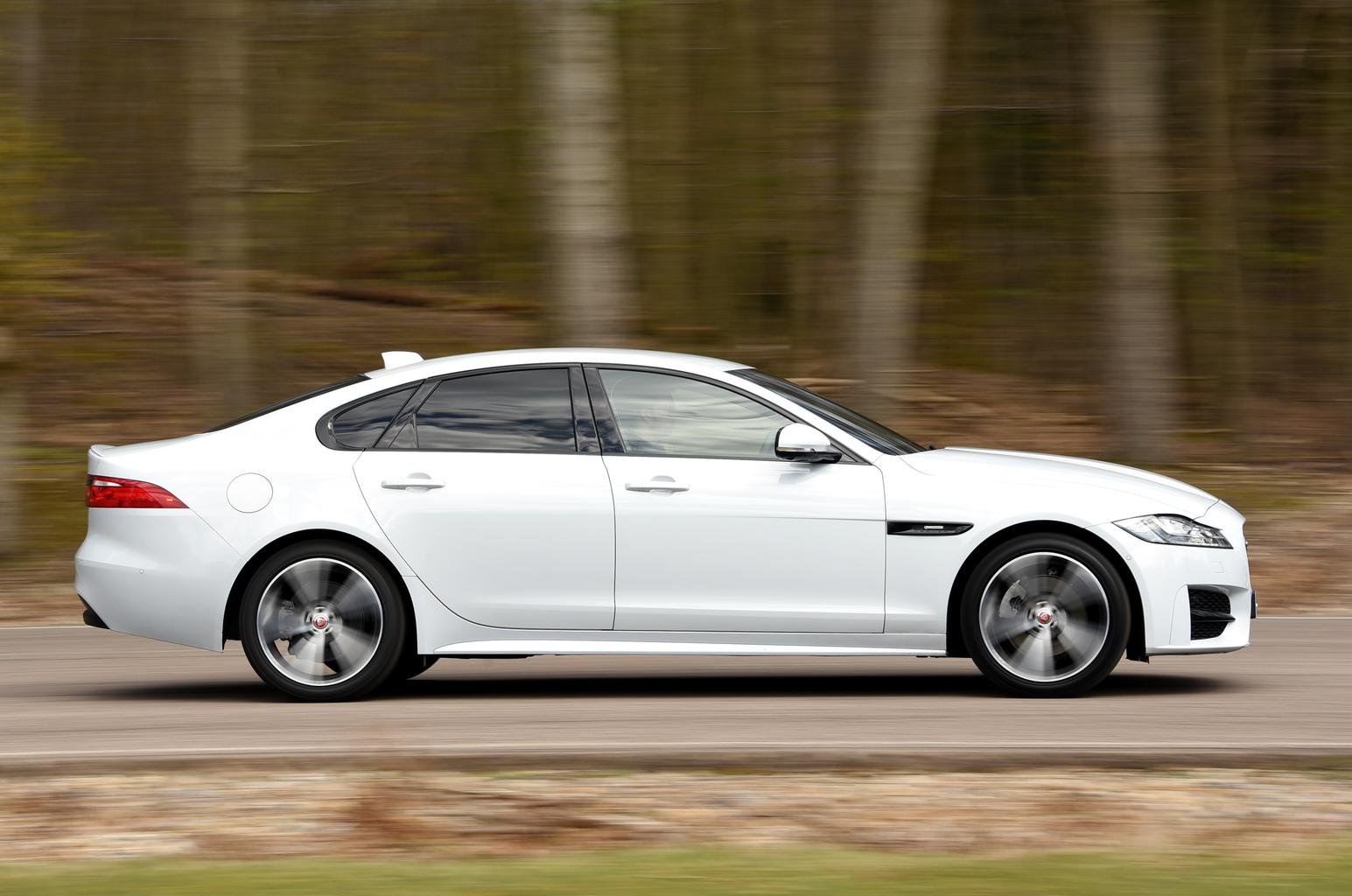 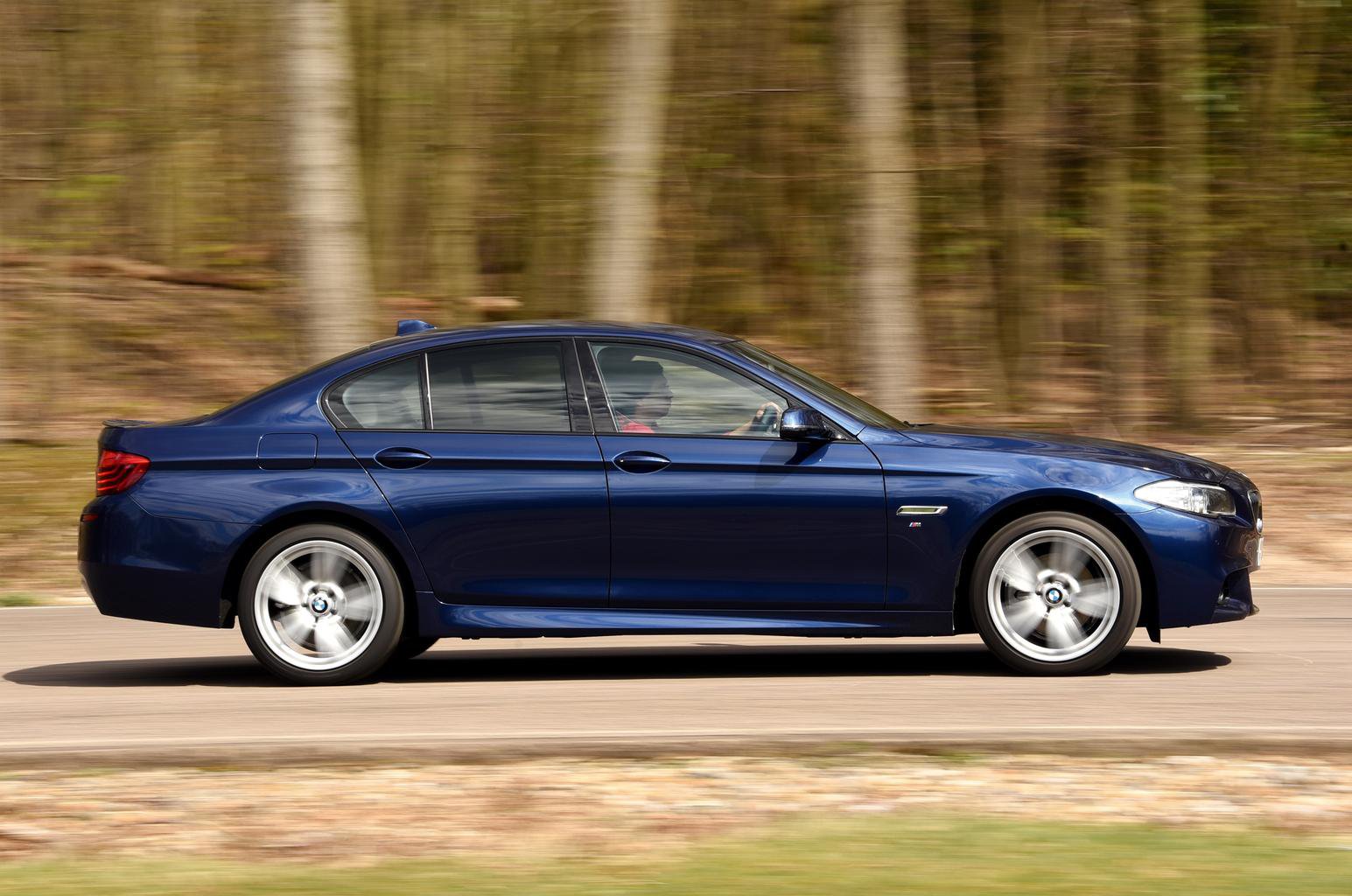 All of our trio have 17in alloys, climate and cruise controls, heated leather seats, keyless start and rear parking sensors. The 5 Series and E-Class add front parking sensors, while the Mercedes even has a reversing camera and automatic parking. The E-Class is also the only one with standard LED headlights, although the 5 Series and XF get powerful xenon lights, which are the next best thing.

If there’s one area the 5 Series shows its age it’s safety. Both rivals come with automatic emergency braking as standard, but BMW charges £540 for this crucial safety aid. However, the 5 Series is the only one with standard run-flat tyres.

How can I save money on car tax?

The best time of year to buy a new car