More for you |
Best used family cars for less than £20,000PCP or HP: which car finance option makes most sense?Confessions of a traffic copCars that are cheaper to buy on finance than with cash: family and executive carsMost and least reliable family cars
Home
News
Save loads on the Ford Focus ST
news

Save loads on the Ford Focus ST

* Ford Focus ST is available with huge savings * Get more than £4000 off in this weeks deals * More discounts in this week's roundup... 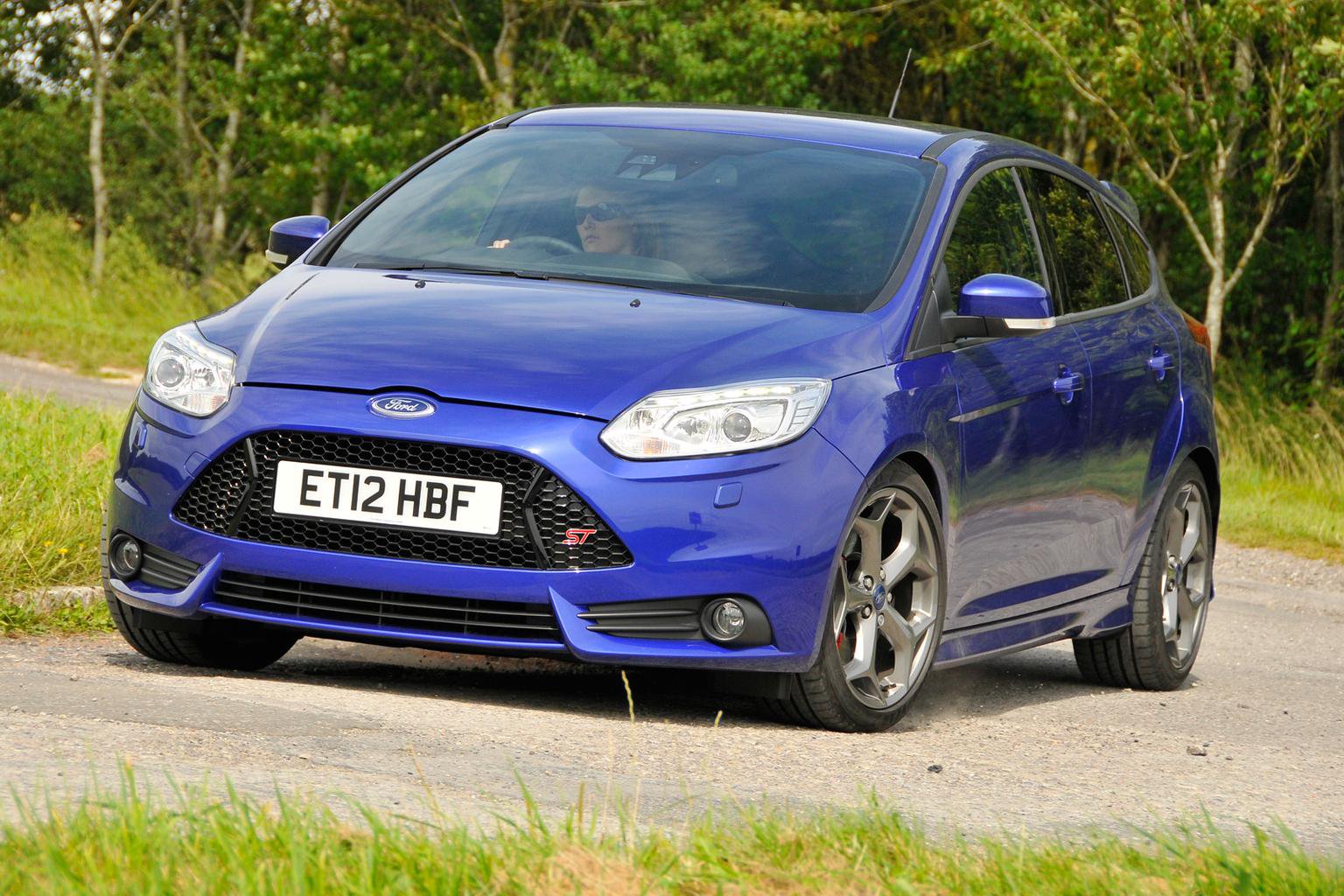 There is one deal in this week's roundup of the best new car deals on the internet that stands head and shoulders above the rest.

We found a massive £4114 saving on one of the best hot hatches available: the Ford Focus ST. It is already great value for money, but Carfile.net has a massive saving that makes it even more of a bargain. The saving applies to the five-door version, and brings it down to £17,881.

Other cars with a sporty edge in this week's deals are the Volkswagen Scirocco, which has a £2929 saving, again on Carfile.net. The model in question is the 2.0 TSI 210 GT, and the deal means it will cost you £23,836.

If you want to combine sharp looks with the increased frugality of a diesel engine, then Motorparks.co.uk has a £3605 saving on the Vauxhall Astra GTC 1.7 CDTi 110 ecoFLEX SRi. This brings it down tot £18,475.

Other highlights in this week's roundup are the Honda Civic, which has a £3008 saving at Drivethedeal.com, and the BMW 525d saloon, which has one of the biggest discounts of the week, courtesy of Coast2coastcars.co.uk. A £7526 saving means it costs £32,259.

See all of this week's deals in our roundup.