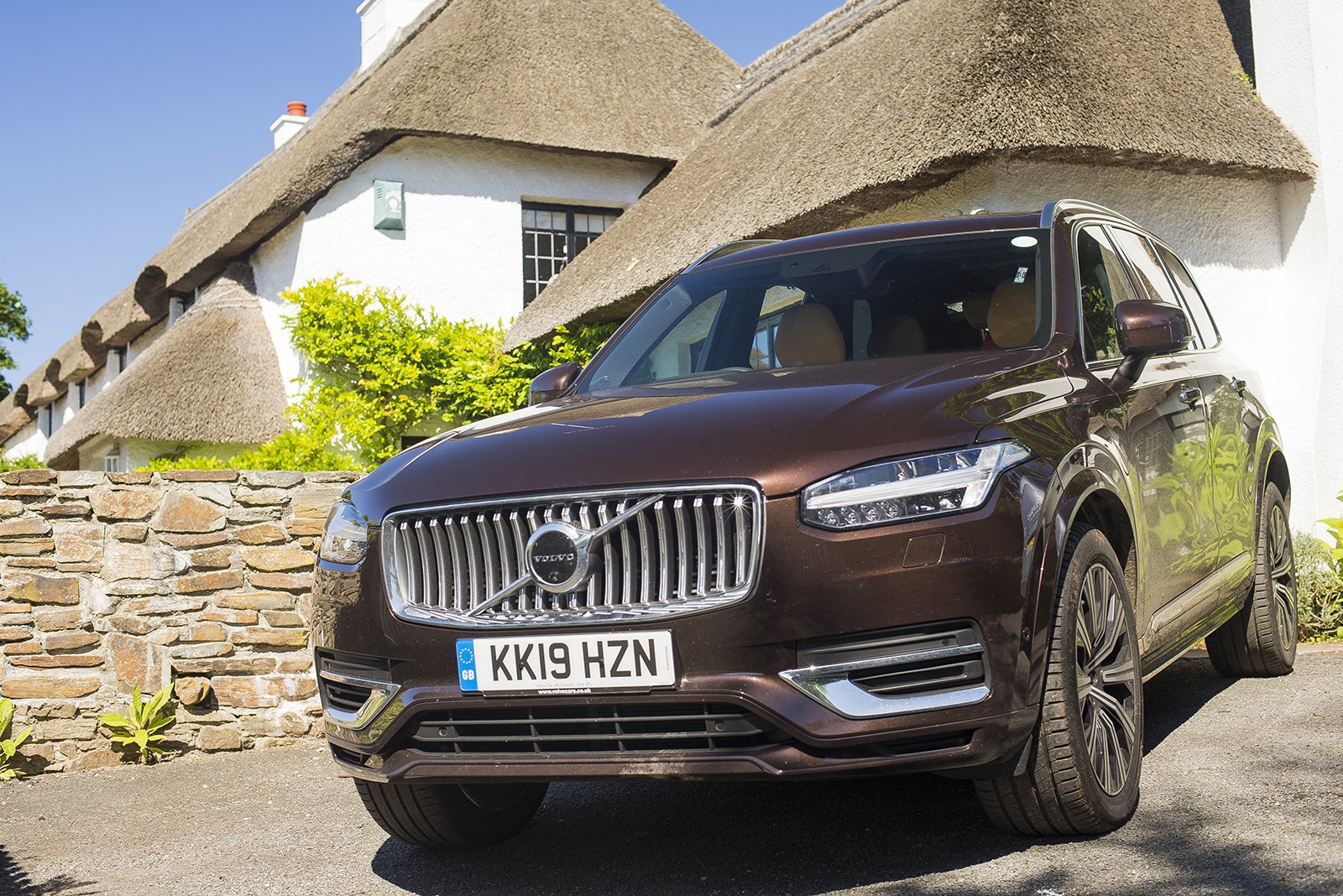 A couple of weeks into my time with the plug-in hybrid Volvo XC90 and it has already racked up more than 2500 miles, with a holiday in Devon for a milestone birthday in the family easily the biggest contributor.

Fuel economy wasn’t anything to write home about, with an average of just under 30mpg. A charging point at the cottage we stayed at would have helped by enabling me to do some of the local journeys purely on battery power, but there wasn’t one – and I decided that trailing a cable through the window and plugging it into a three-pin socket was a bit risky, due to some antique-looking electrics. 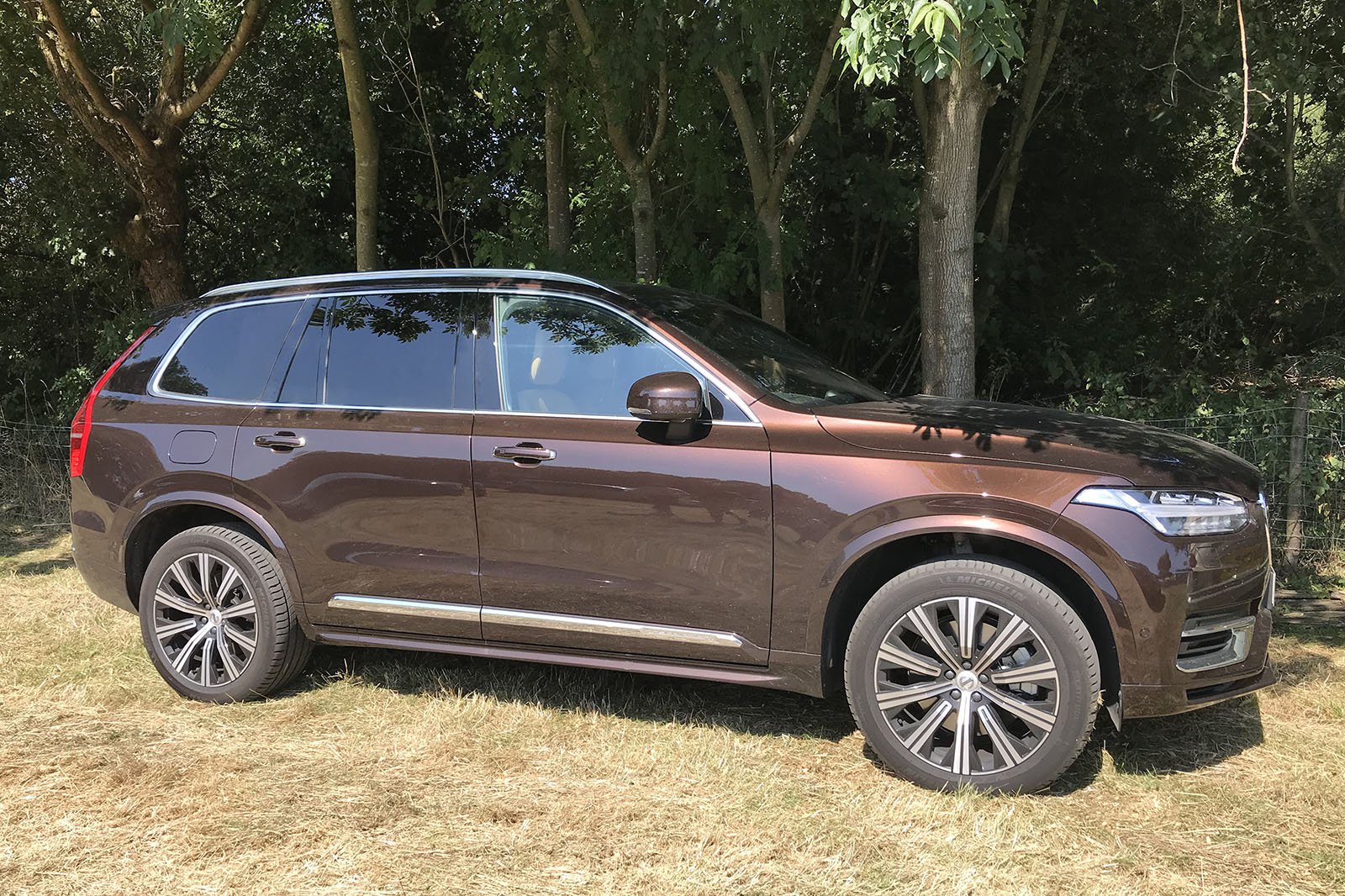 But in most other respects, the T8 was a brilliant holiday chariot. Its boot is so vast in five-seat mode that we didn’t even need to worry about packing carefully – a good thing, because I have a bad habit of leaving things to the last minute. And the standard tri-zone climate control meant I could keep my 13-month-old daughter cool in the back without having chilly arms in the front.

The only complaint from the passengers – including my 70-year-old parents, who weren’t too keen on tackling the narrow Devonshire lanes in their own car – was the occasionally crashy ride at low speeds. It’s one of the reasons I opted to stick with the smallest (20in) wheels available when speccing my XC90, but it hasn’t really helped matters. Still, the big SUV does waft along suitably smoothly on the motorway.

Back in London, I’ve been recharging regularly and using the Pure driving mode whenever possible. This tells the car to keep its petrol engine off and use any charge in the battery. Thanks to the slightly larger-capacity battery now fitted to the T8, I’ve found 20-25 miles is easily achievable when driving gently. 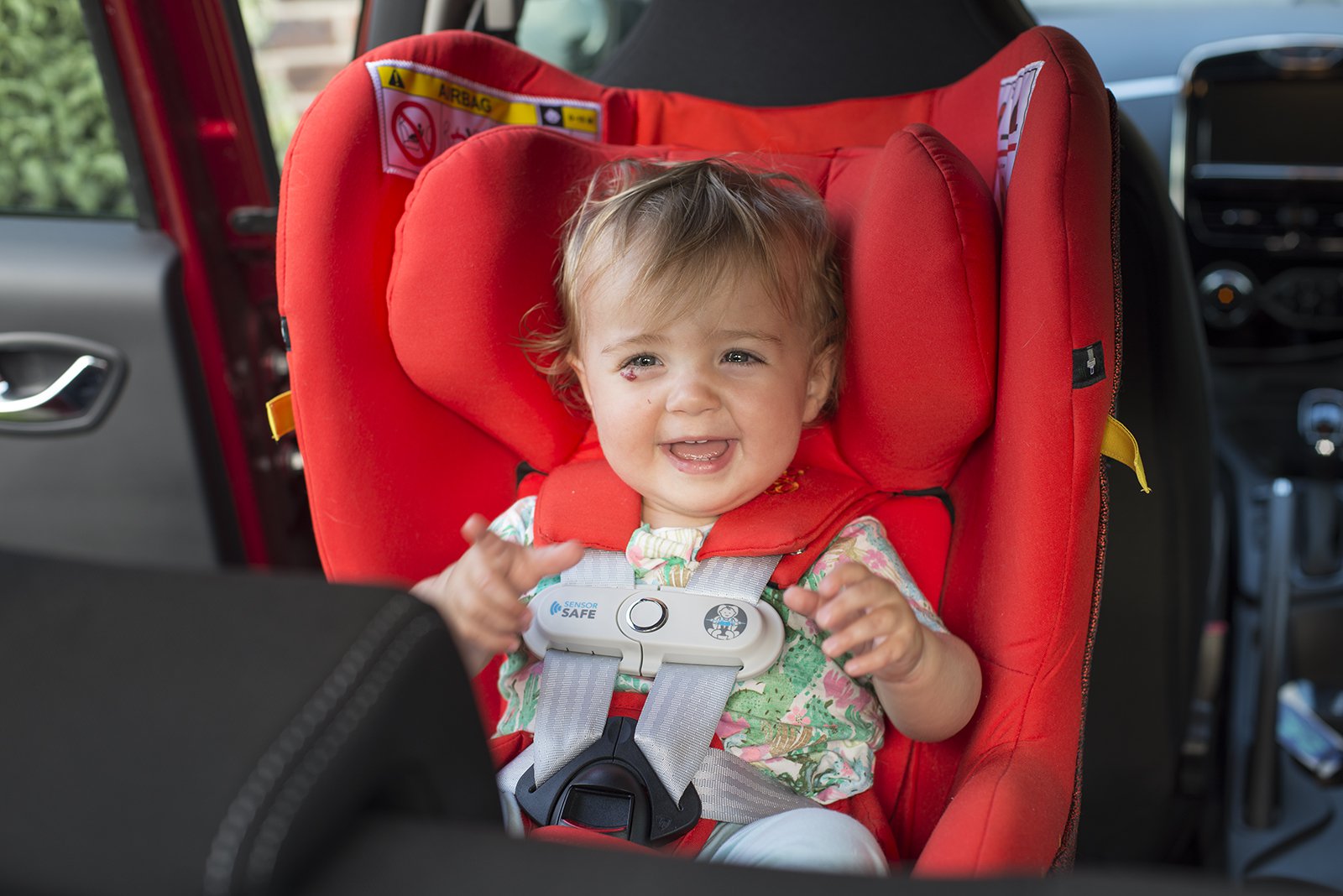 But is driving around on battery power actually cheaper than using the engine to cover the same distance? To find out, I did a geeky experiment by using some of the high-tech kit we use for our Real Range tests on electric cars. First, I measured how much energy the T8’s battery needed to charge from empty to full: 10.8kWh. Then, assuming a rate of 14p per kWh – the average electricity tariff in the UK – I worked out that each mile costs about 6p.

Assuming an average fuel economy figure of 30mpg, which is roughly what my car has averaged on an empty battery so far, every mile done on petrol power costs about 20p. That’s a huge difference, translating to around £1400 every 10,000 miles. In short, plugging in is well worth the effort – even when it does mean trailing a cable out of the kitchen window