I’ve been without my long-termer for the past week, because new cars editor Alan Taylor-Jones swiped it for a holiday. I’ll let him explain how he got on.

Although the colour of Will's Volvo XC90 T8 has been rather controversial both in and out of the office, I will put my hands up and say that I’m a big fan. Although the brown can look a little murky in cloudy weather, the way it sparkles in the sun really is something to behold. Then again, with a freshly resprayed Reliant Scimitar GTE at home in an equally 1970s shade of orange, you could say I’m more than slightly biased.

So, with a week off booked and the need to drive from Sussex to Suffolk and back again twice, the brown glimmer coming from our office's charging point was too much to resist. But while I knew the XC90 T8 would be big enough to swallow all the people and luggage it needed to and that it should soothe on the long motorway slog, I had my reservations.

These primarily regarded fuel economy. The XC90 T8 is certainly frugal if you plug it in regularly, but I had no intention of stopping on the 140-mile drive to Suffolk and didn’t want to ask if I could sponge some electricity off a friend.

However, I was pleasantly surprised to see the indicated economy of the car creep towards its current average of 32.7mpg over the course of my break. Yes, I did fully charge it at home and when my wife and I went to stay with her parents (trip to Suffolk number two), but that was it. Admittedly, 32.7mpg isn’t great in the grand scheme of things, but I'd say it's pretty good for a rapid, petrol-powered large SUV. 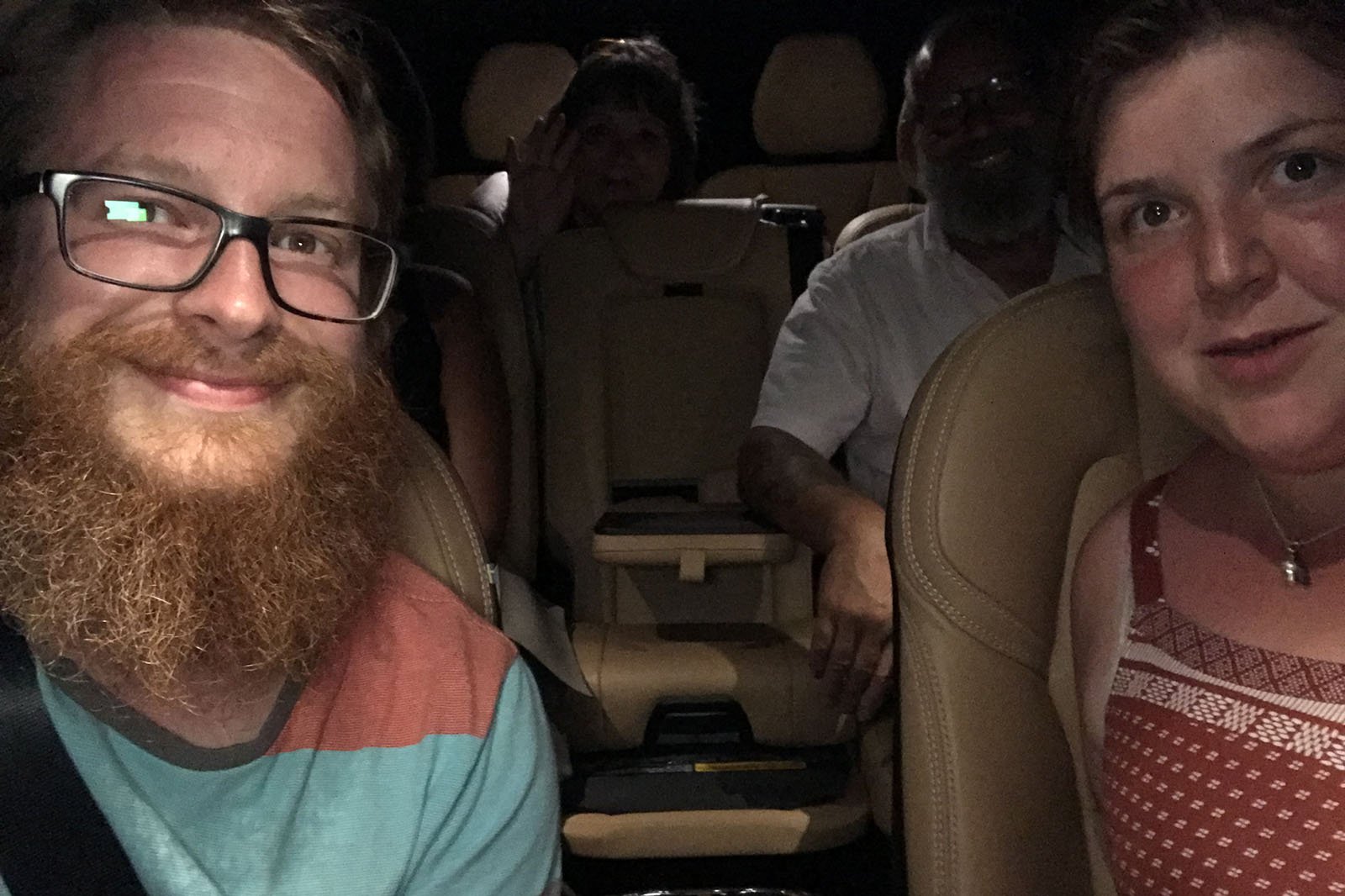 I’ve also been putting the third row of seats to the test – or should I say my mother-in-law has? The verdict is that there’s plenty of space back there, but the gap between the door frame and middle row of seats could be wider to help ingress and egress, and it’s a big step up if you’re short.

Impressively, though, this and the slightly fractious low-speed ride were the only complaints. No wonder the XC90 T8 is our favourite plug-in hybrid.