No Panamera is cheap to buy, and Porsche dealers don’t do discounts. The 4S E-Hybrid should at least prove cheap to run, particularly for company car drivers, thanks to CO2 emissions as low as 51g/km. That is a bit higher than other plug-ins such as the Polestar 1, but still allows incredibly low BIK tax rates given the performance on offer. And how close you’ll get to its official 128.4mpg economy depends on how you drive; spend almost all of your time in electric mode and you might well beat that figure, but a long motorway journey on a flat battery will drop this to around 35mpg in the real world.

All Panameras come with a reasonable amount of standard equipment, but nothing out of the ordinary at this price level. Yes, you get alloy wheels, dual-zone climate control, leather seats, cruise control and heated front seats, but you’ll need to pay for extras such as privacy glass, a decent stereo and keyless entry. The 4S E-Hybrid, GTS and Turbo models add a sprinkling of extra luxuries, but a five-figure options spend is still easily possible on top.

Porsche came a decidedly average joint 22nd out of the 31 manufacturers in the 2020 What Car Reliability Survey, while the Panamera came ninth out of the ten cars in its class. Unlike some brands, though, Porsche’s warranty isn’t limited by mileage, but it does and after only three years unless extended at extra cost.

Euro NCAP hasn’t tested the Panamera for safety, and although you get stability control, ABS and the usual selection of airbags, automatic emergency braking (AEB) is only offered as an option, as part of a package that also includes adaptive cruise control. It’s disappointing that this crucial safety feature should be an option when even some city cars get AEB as standard. 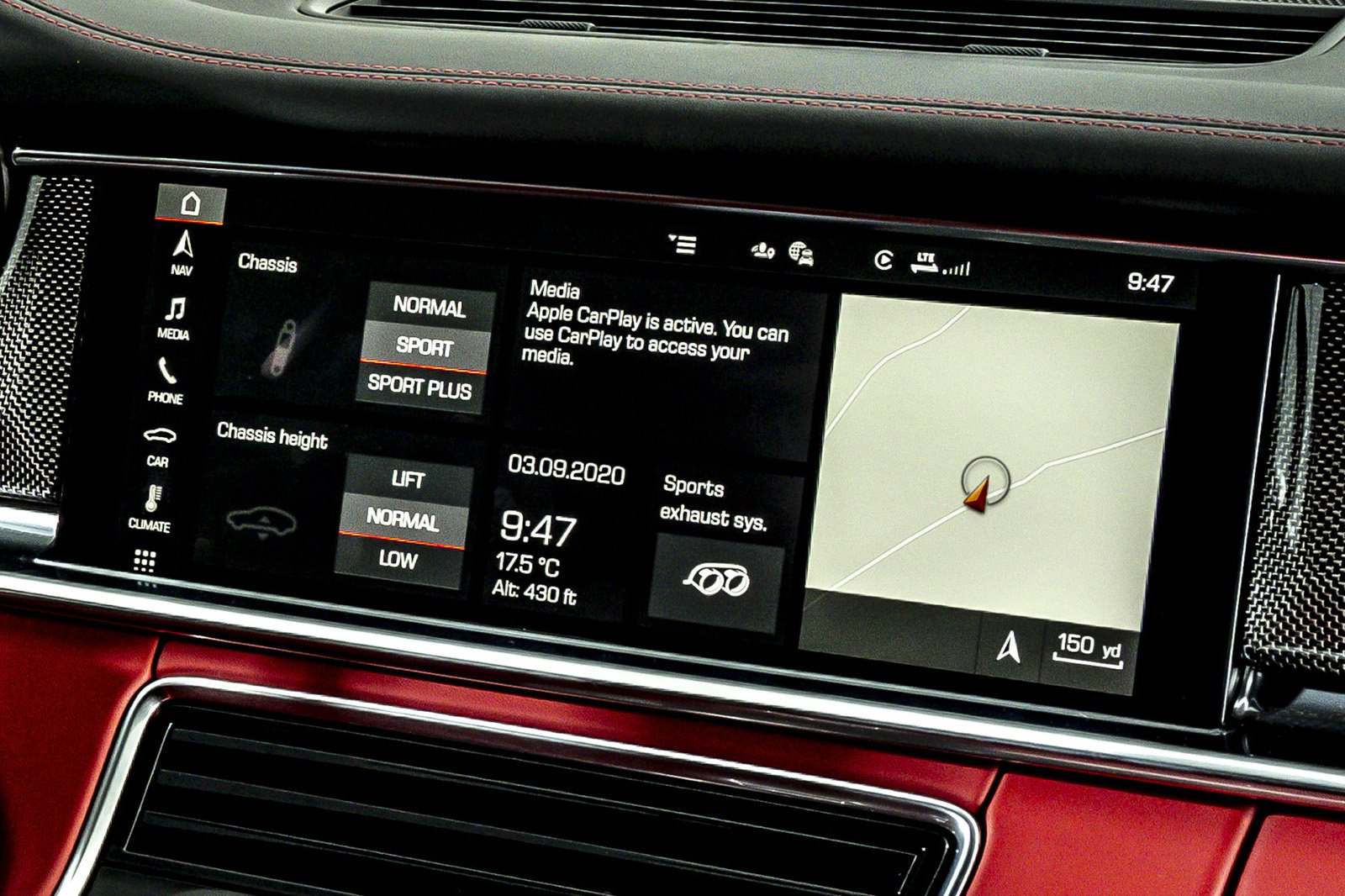