Many love a large SUV or pick-up for its high-up driving position, and if that’s you, you’ll appreciate the lofty Ranger. And that’s not all: even on entry-level models, the driver is treated to a comfortable seat with six-way manual adjustment, with eight-way electric seats with lumbar adjustment standard on Limited and Wildtrak models. The Raptor, meanwhile, has bespoke seats that are comfortable even when bouncing over rocky terrain. However, the comfy seats don’t address the Ranger's offset pedals and awkwardly shaped footrest for your left leg; the Amarok is a more comfortable proposition for a long drive.

Although you can't have LED headlights on the Ranger, higher-end models get xenon headlights that have plenty of main beam range, but do prove a little dim when dipped. With that high driving position and relatively thin windscreen pillars, forward visibility is very good, but the Ranger’s small rear screen and long load bay make it tricky to see what’s behind you.

Ford has attempted to make the Ranger's interior appealing to buyers who might be considering an SUV, while keeping things robust enough to cope with the rigours of heavy-duty work. But , while pricier models get fancy leather seats and leather effect trimmings on the doors and dash, the distinctly cheap-feeling plastics elsewhere mean the Ranger’s working-class roots still shine through.

The entry-level Ranger XL comes with a simple monochrome-screen infotainment system, although Bluetooth and DAB radio are both standard. XLT models come with an 8.0in Ford Sync touchscreen infotainment system, while the Limited, Wildtrak and Raptor versions get Ford’s latest Sync 3 software with the larger 8.0in touchscreen. The Sync 3 system comes with Apple CarPlay and Android Auto smartphone mirroring, but only the Wildtrak and Raptor models get built-in sat-nav as standard.

Sync 3 is much better than the two more basic systems, being visually more appealing as well as easier to use. In fact, it's one of the better systems in this class, although it isn't quite as intuitive as the touchscreen equivalent in the Amarok. 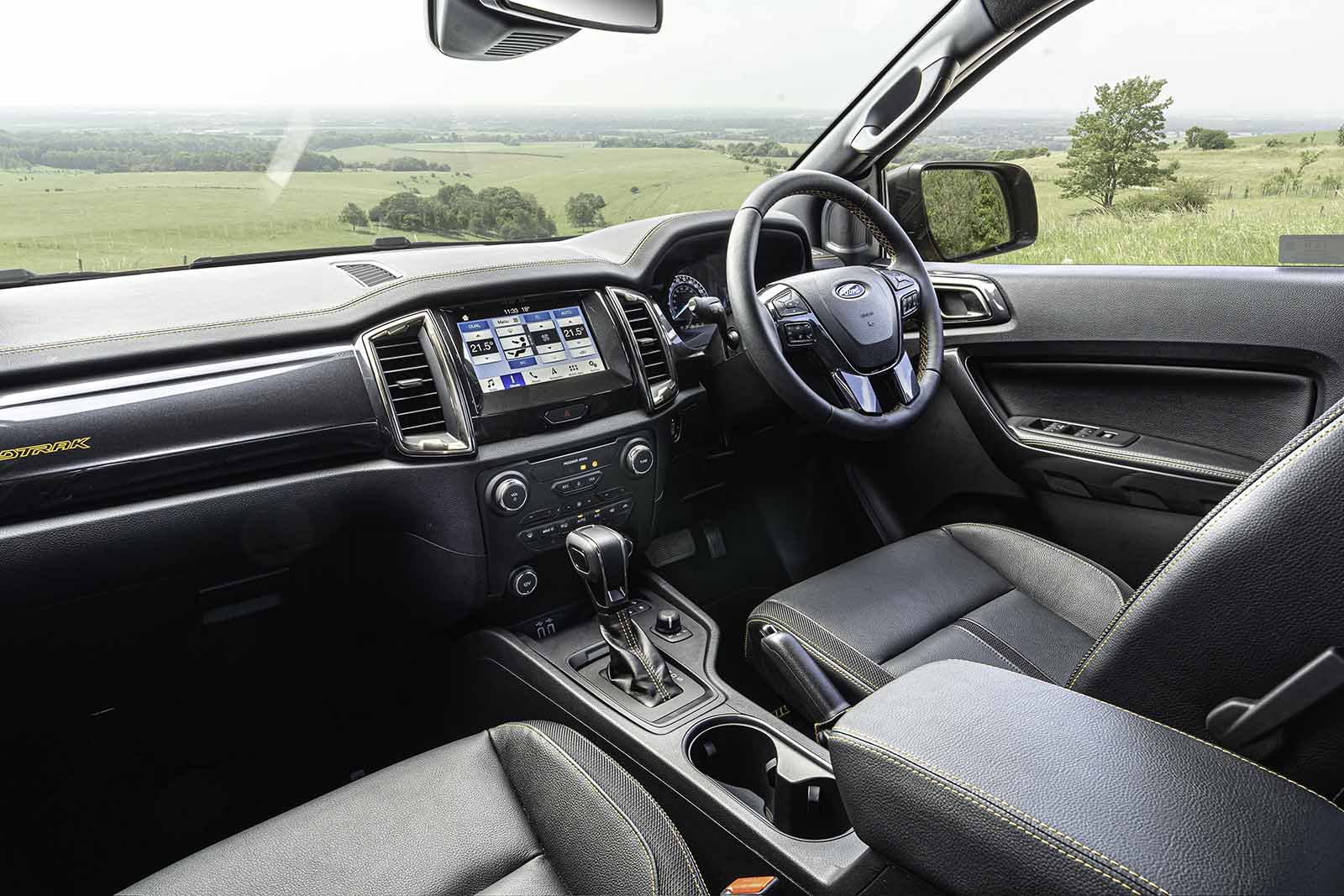 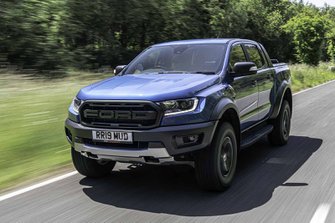