The Jeep Renegade holds its value better than many rivals but also costs more to buy in the first place and service intervals are quite short, at every 12 months or 9000 miles. Fuel economy and emissions are merely average compared with many small SUV rivals, and the Trailhawk version of the plug-in hybrid has a higher benefit-in-kind (BIK) tax rate than its less powerful versions due to worse emissions. Even in its best form, the 4xe is soundly beaten by the Renault Captur for electric-only range and CO2 output.

More positively, even the most basic model, Longitude, has cruise control, sat-nav and rear parking sensors. We would not select a higher trim level than that because it makes the Renegade too expensive, although adding either one of the Function Packs might be a good idea because it adds the adjustable boot floor we mentioned.

Every Jeep Renegade comes with a three-year unlimited mileage warranty. That gets upgraded to five years for the plug-in hybrid model, along with an eight-year or 100,000-mile policy for the battery pack. 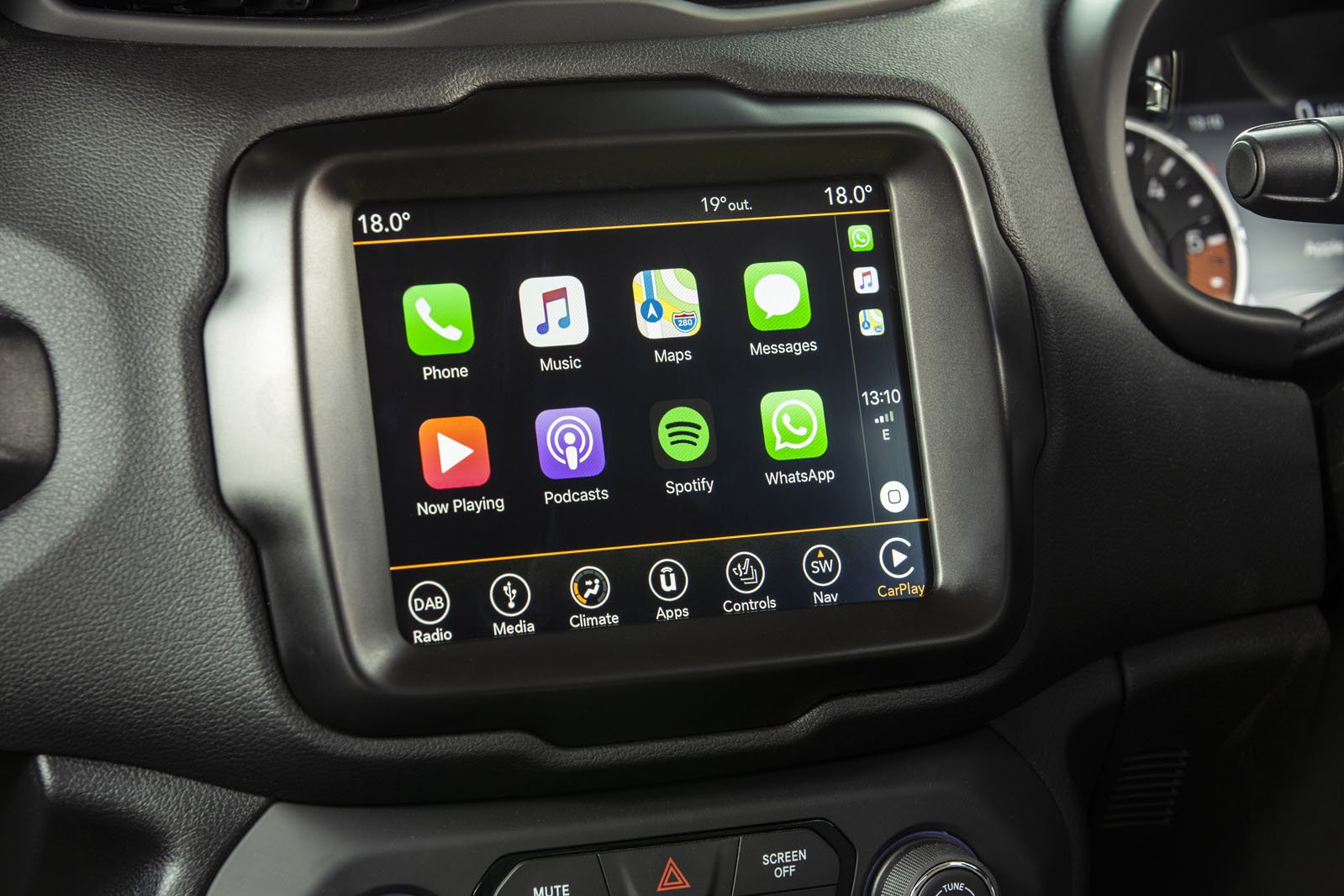