As we mentioned at the start, as a small SUV, you might expect the Lexus UX300e to be a natural rival for cars such as the Kia e-Niro or Peugeot e-2008.

But as it turns out, the entry-level UX300e is priced more in line with a Tesla Model 3 Standard Range Plus, with Premium Plus Pack and Takumi Pack equipped cars sitting closer to the much faster and more practical Volvo XC40 Recharge Pure Electric.

The UX300e is an expensive proposition, then, and monthly finance costs don’t do it any favours, either. It’ll cost a similar amount, if not more, per month than many of those premium, longer-range alternatives we’ve mentioned.

You do at least get a lot of standard kit. It’s a shame the entry-level model misses out on keyless entry, but most buyers will opt for our recommended Premium Plus Pack trim level, which brings luxuries such as leather upholstery, heated steering wheel, heated and ventilated front seats, heated outer rear seats, rear privacy glass, keyless entry and a smartphone wireless charger.

Takumi spec is equipped with a larger, 10.3in infotainment screen, more advanced LED headlights, an upgraded sound system, head-up display, a hands free tailgate and a sunroof, but it costs far too much to be recommended.

What is less ideal is the charging on the UX300e. It’s equipped with a Type 2 socket that will allow you to plug into your home car charger, where you’ll get a full battery in under nine hours.

However, the UX’s rapid charging tops out at 50kW, which will get you an 80% charge in around 50 minutes. That’s slow compared to the rapid charging offered in rivals like the Tesla Model 3, Polestar 2 and Ford Mustang Mach-E, which can charge at more than twice those speeds.

Not only that, but the UX uses a CHAdeMO socket for its DC rapid charging. There are plenty of CHAdeMO rapid chargers in the UK that the UX300e will be able to plug into but almost every other EV on sale uses a different socket type, called a CCS socket.

CCS is the European standard that all new rapid chargers in Western Europe are compatible with and, as the infrastructure grows, CCS promises to be more convenient than CHAdeMO on a long journey.

The Tesla Model 3 and Volvo XC40 Recharge are two of the safest cars in the class, according to their Euro NCAP results, and the UX is up there with them, scoring well for both adult and child occupancy protection. The XC40 is fractionally better at protecting children in the rear from whiplash, but the UX still scores a full five stars.

Lexus gains some serious points over its rivals for reliability, though. As a manufacturer it finished first in the What Car? Reliability Survey, which covered 31 manufacturers — Volvo finished mid-table in 16th place and Tesla was only two from the bottom in 29th. So while the UX's three-year/60,000-mile warranty is far from generous, chances are you'll not need to make use of it. The UX’s battery is covered for eight years, but a 100,000-mile cap applies. 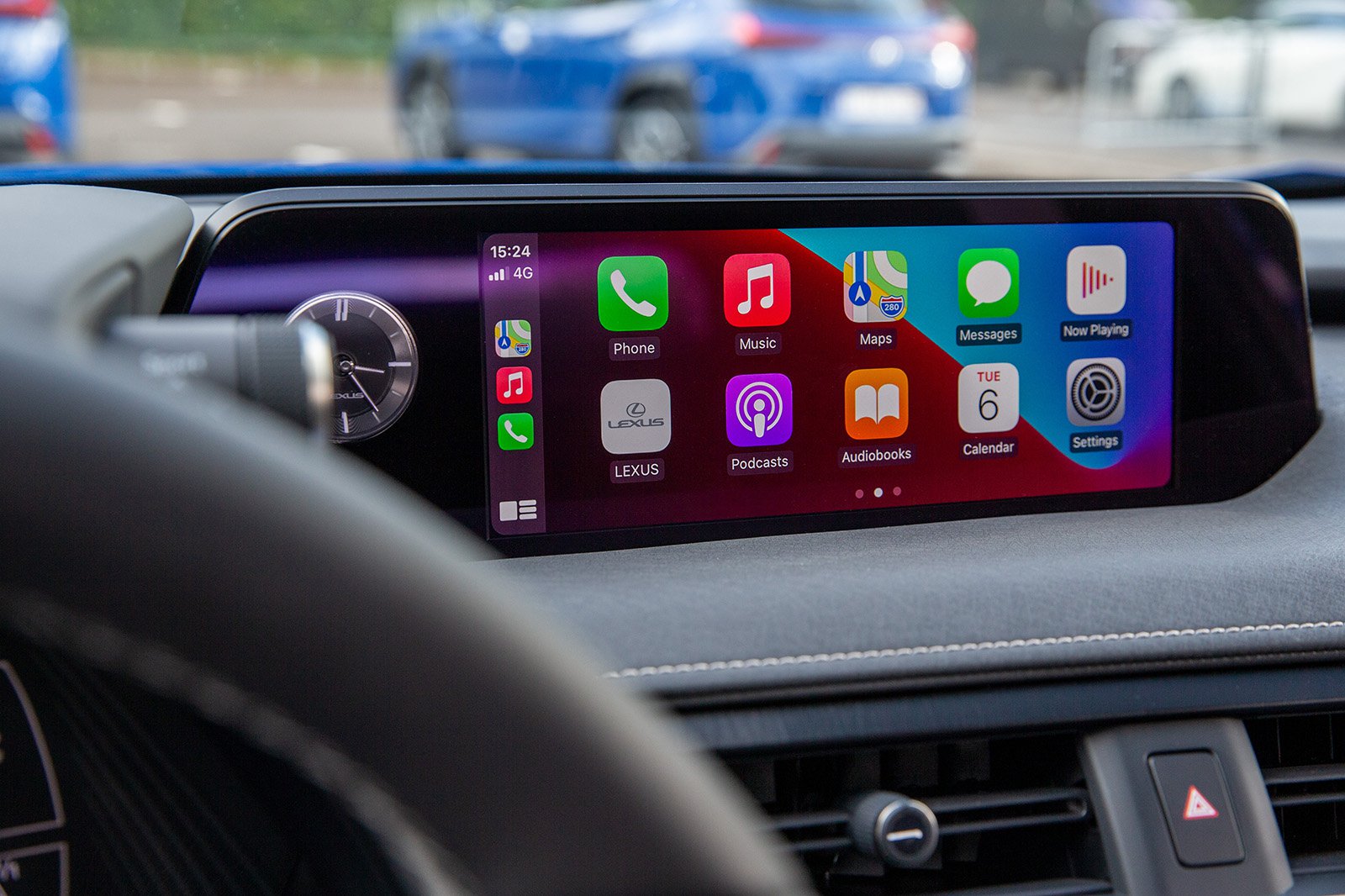