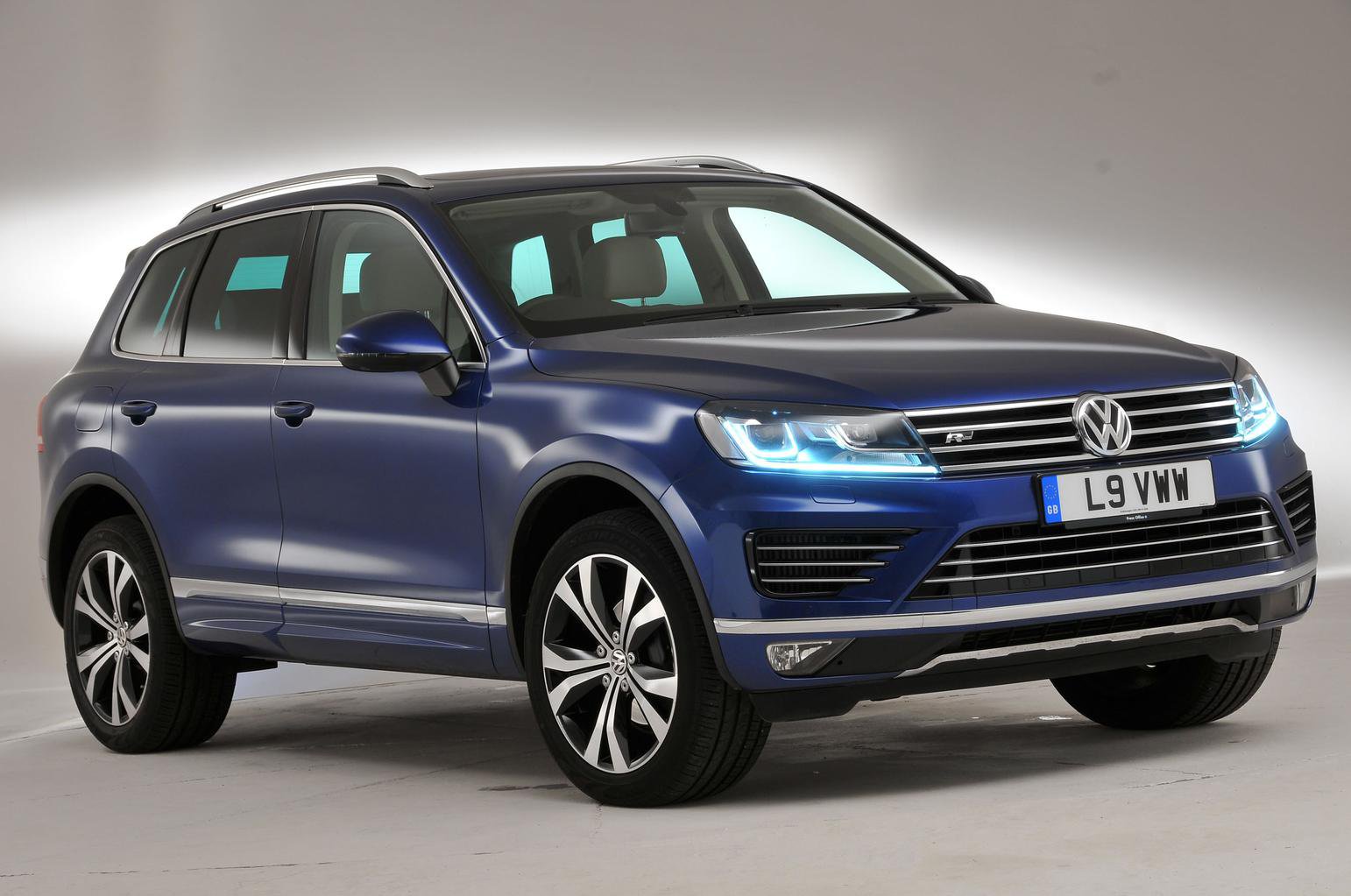 The old Volkswagen Touareg is coming up to its 10th birthday, but it’s ageing well. Most of the examples aged up to five years had no faults, and those that did all remained drivable. Half took more than a week to set right, but no owners were charged for repairs.

The previous BMW X5 is also holding its own. Overall, 19% of cars had faults, with 5% concerning the engine, non-engine electrics and bodywork and just 2% affecting the air-con, engine, exhaust system, fuel system or steering and suspension. Half were stuck in the garage for more than a week; most work was free, but some exceeded £1500.

Although 24% of Porsche Macans had trouble, many were repaired in a day or less, and most were fixed under warranty. The most common problems were with the non-engine electrics, then the engine, engine electrics, exhaust system and gearbox/clutch. 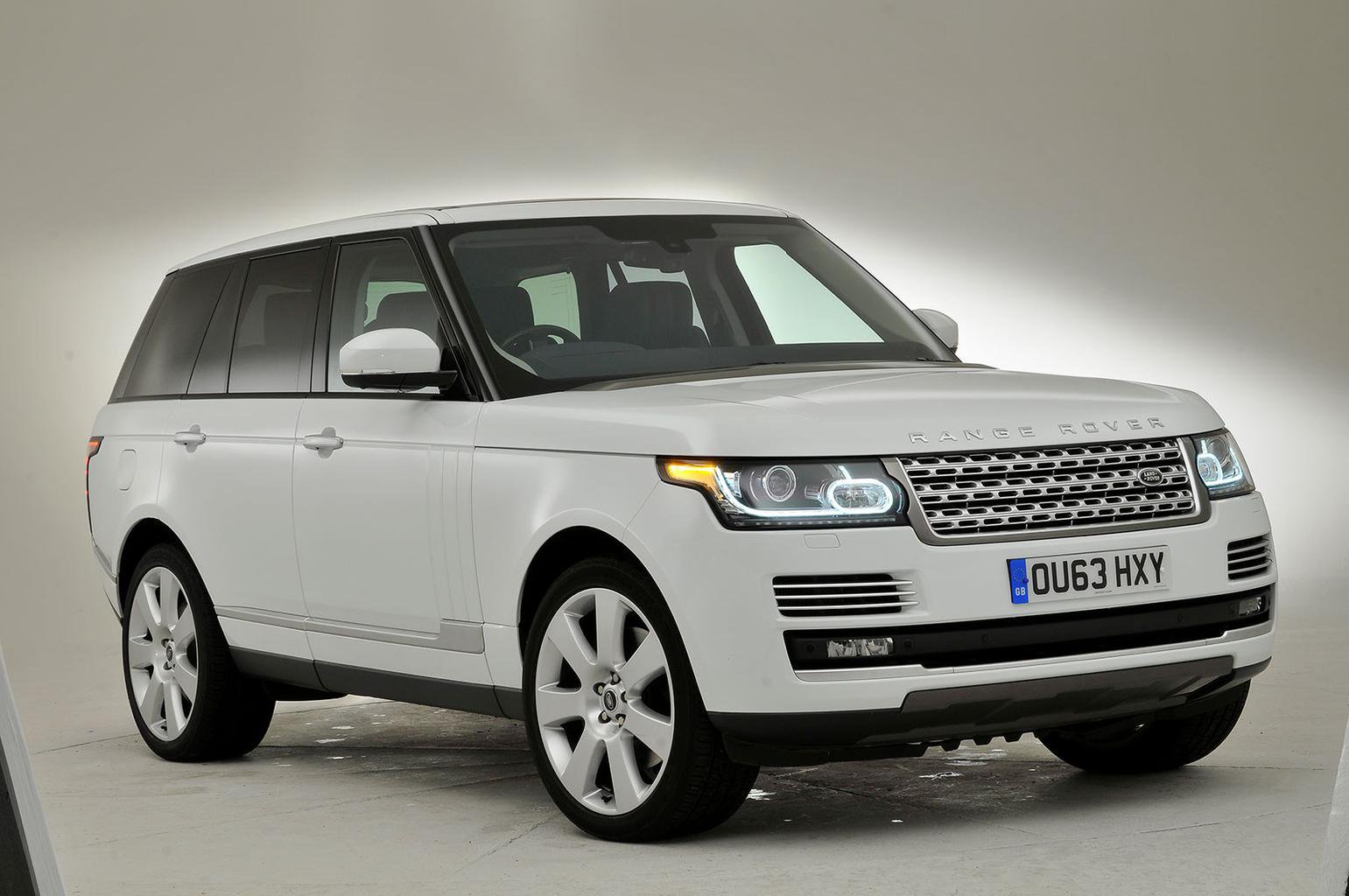 The Range Rover’s most common fault is with its battery, but some major components went wrong, too, including its gearbox and suspension, at some price. Half of the repairs were free, but a third cost owners at least £1000. A third of cars were static for more than a week.

Even more Range Rover Velar owners told us their car had suffered a fault (48%), with 33% suffering non-engine electrical issues. Other issues were with the bodywork, interior trim and sat-nav. Every car was fixed for free, but half were in the garage for more than a week.

Don’t assume that the old Land Rover Discovery sits in the bottom three because it’s old; the latest version scored just 1% higher, and 41% of both models suffered faults. Around half took more than a week to fix; most were fixed under warranty, but some cost owners as much as £750.

Reliability for luxury SUVs aged up to five years old

< Previous | Next: Most reliable electric and hybrid cars >