The BMW i4 is an upcoming electric executive car which promises up to 373 miles between charges. Here's everything you need to know... 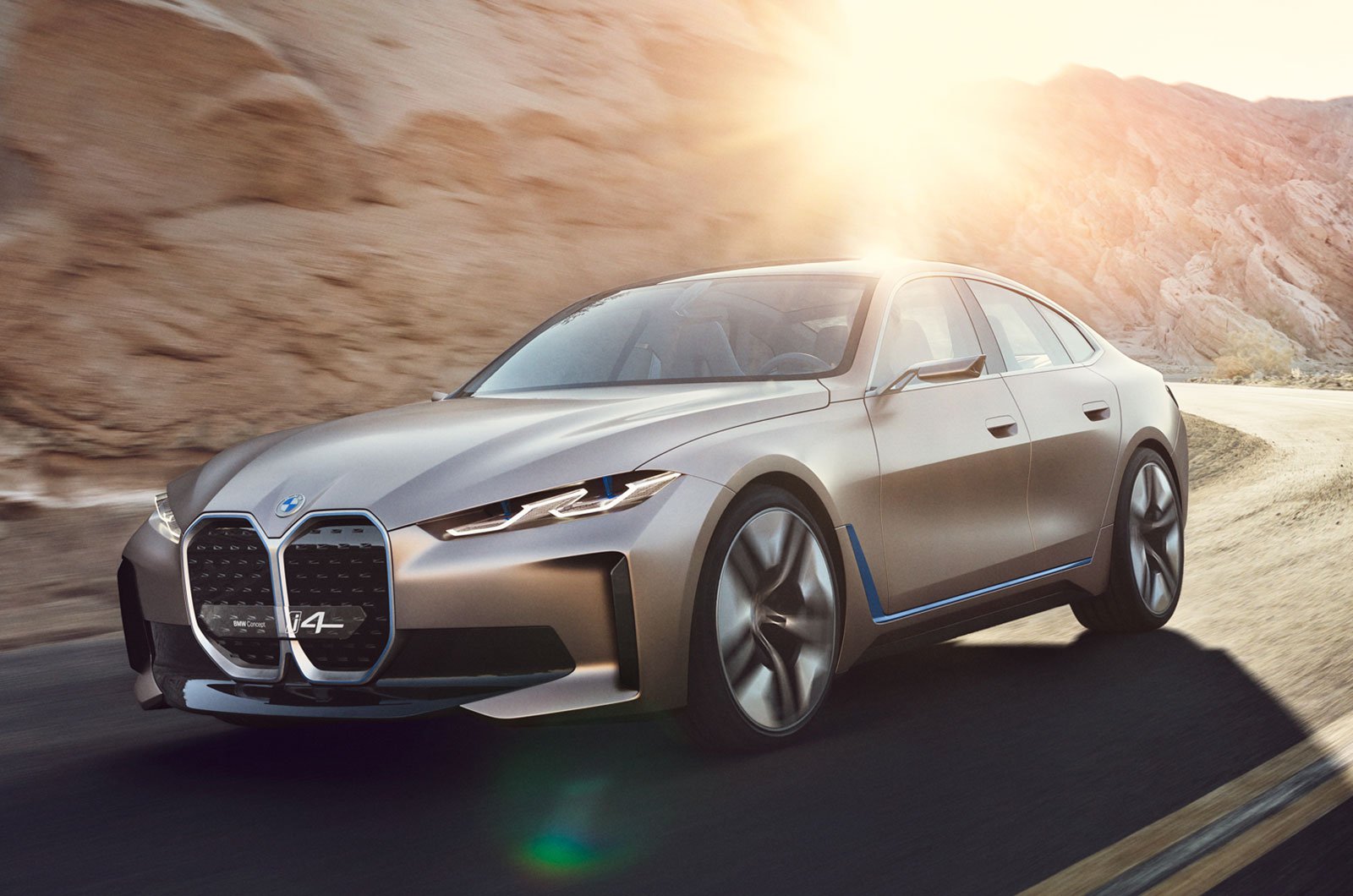 The BMW i4 is here to prove that executive car luxury and planet-saving electric technology can go hand in hand. Aiming to offer the same blend of comfort and long-distance range that has made the Tesla Model 3 fly off the proverbial shelves, the i4 is the fourth car in BMW’s ‘i’ range of electric cars, following on from the i3 hatchback and the i8 sports car, as well as the recently revealed iNext SUV.

Sporting the same eye-grabbing design as the new 4 Series executive car, this i4 concept is described as being close to production ready. 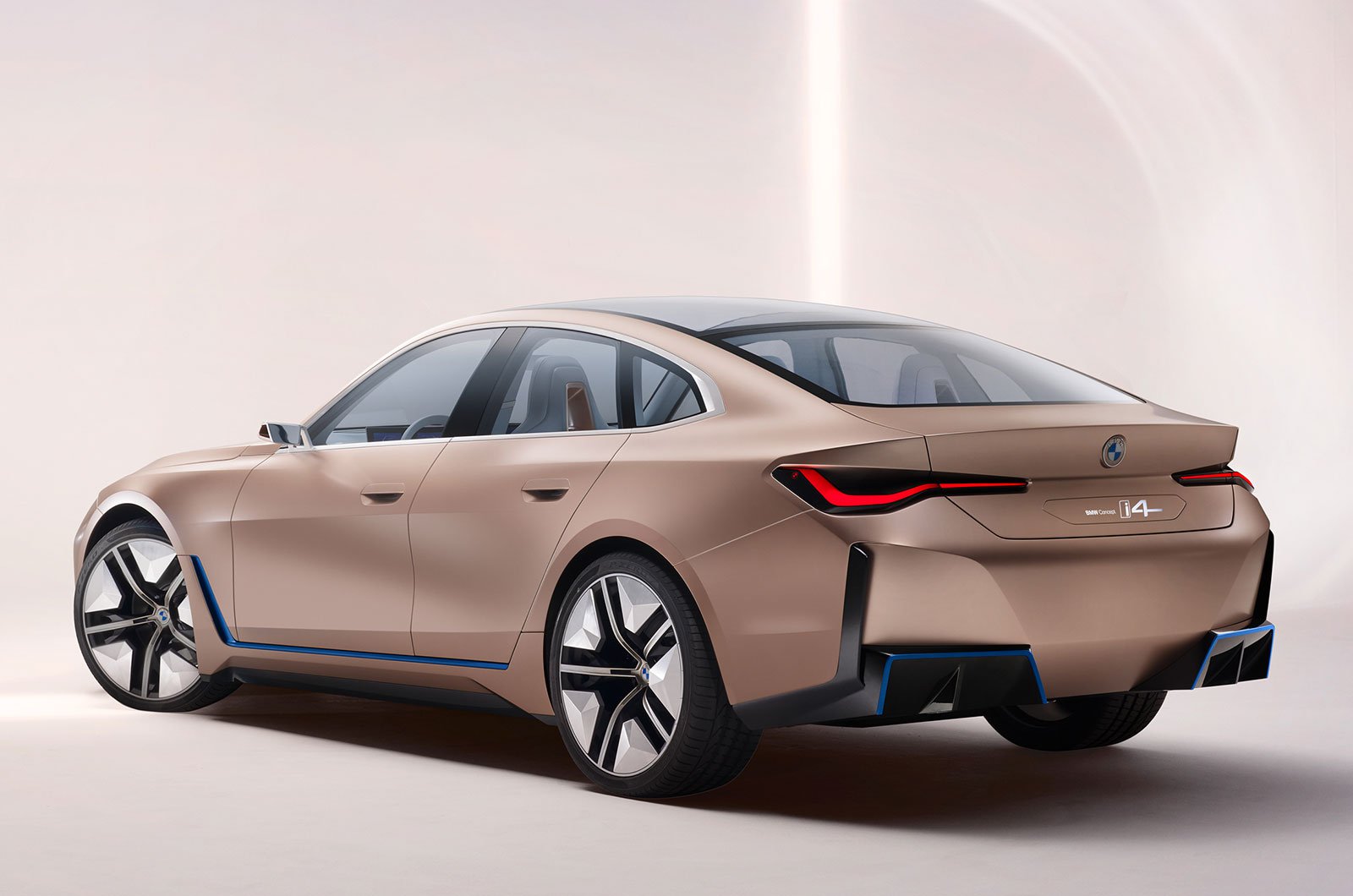 The i4 will be available with up to 523bhp coming from a single electric motor, as well as four-wheel drive. It can sprint to 62mph in less than 4sec – faster than most versions of the Model 3 – and has a range of up to 373 miles. While the larger Tesla Model S luxury saloon offers slightly more range, at 379 miles on the WLTP test cycle, the i4 will comfortably get you further between charges than the Model 3. Energy is fed from an 80kW battery pack. Like the Model 3, versions of the i4 with a smaller battery and rear-wheel drive are likely to arrive before long, reducing the car’s purchase price.

Inside, the i4 represents the next generation of BMW interiors, featuring a giant screen for both infotainment and digital instruments, but unlike most other models, it’s controlled by a rotary dial on the centre console rather than being solely touch sensitive, which should make it far easier to use on the move. 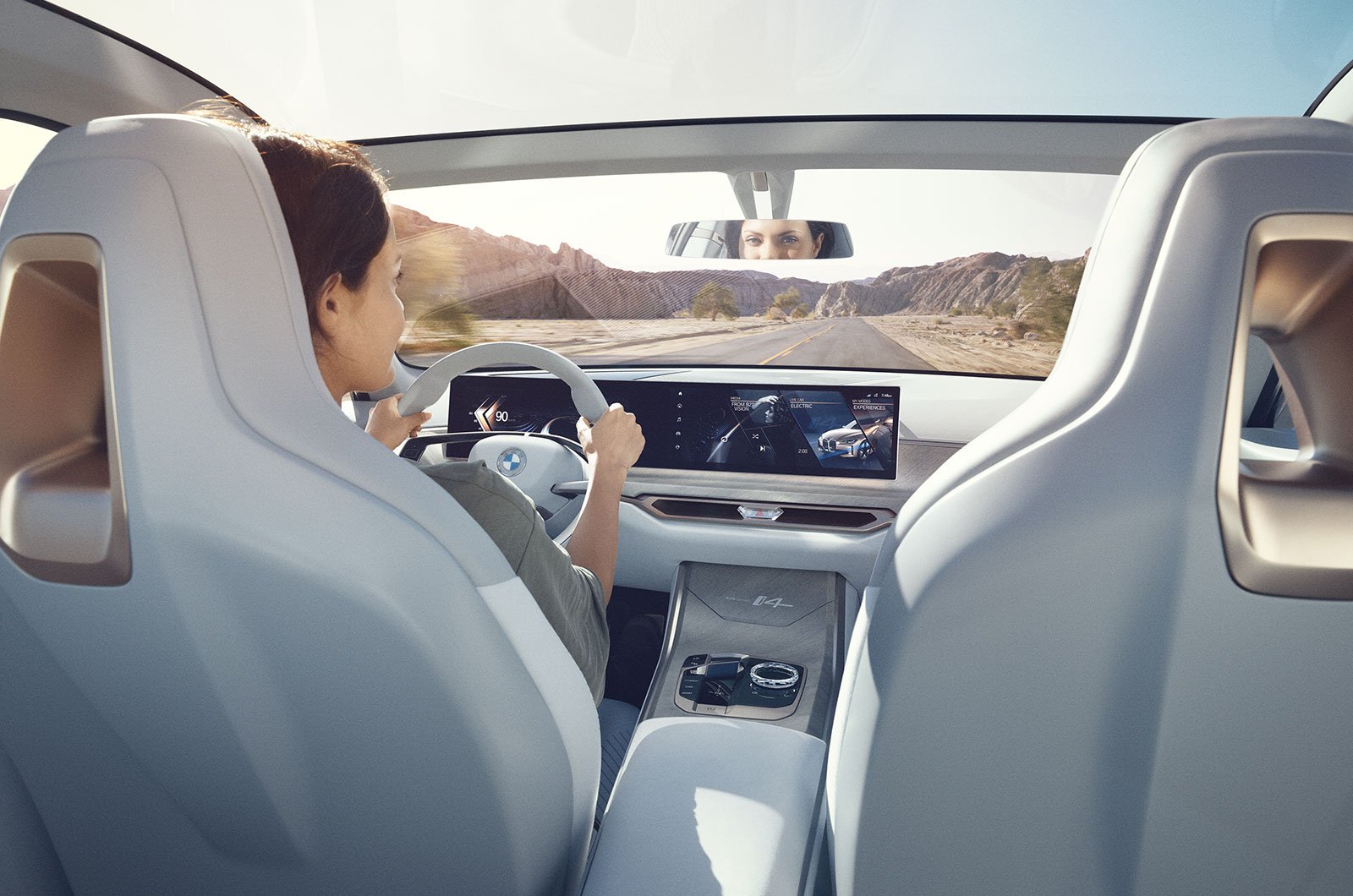 Buyers can also choose between Core, Sport and Efficient driving modes, which prioritise either range or performance. These modes alter the car’s graphics and lighting, as well as its dynamic properties, and each even has a unique sound developed in co-operation with Hollywood composer Hans Zimmer.

Don’t expect pricing to be revealed until next year at the earliest, but we’d expect the i4 to cost from around £48,000, making it competitive with Long Range versions of the Model 3. 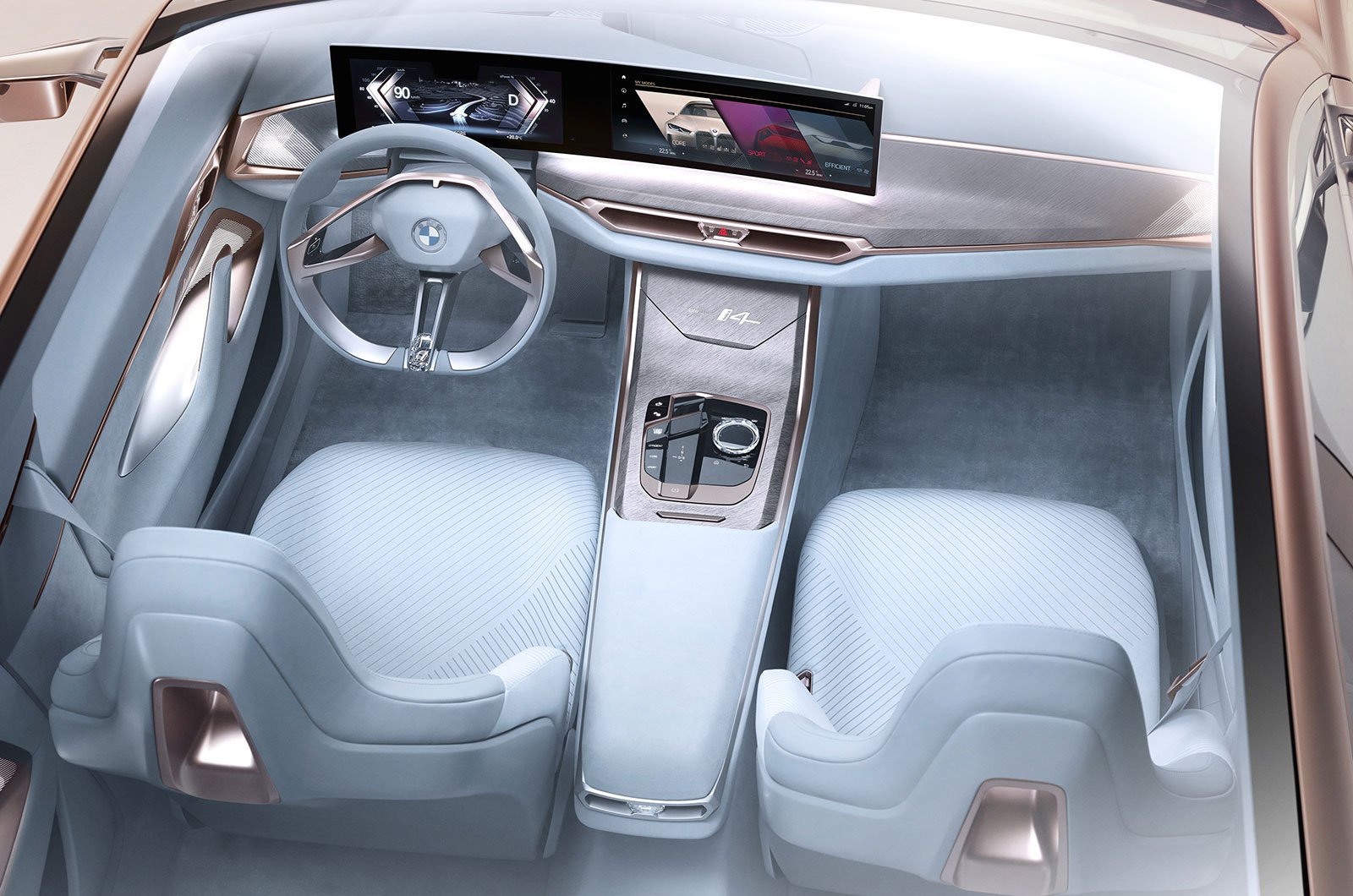 Interestingly, the i4 is only one of a number of new i-branded BMWs to launch in the coming years. The full range will be on sale by 2025, and includes small and large SUVs as well as replacements for today’s i3 and i8.

The i4 is one of 14 cars in contention for the 2021 What Car? Reader Award, which will go to the upcoming model that people are most excited about. You can cast your vote here.