Audi’s Q6 e-tron electric SUV will have a sporty focus and share Porsche underpinnings, and here’s everything you need to know about it...

One of the biggest drawbacks of being part of a large family is having to put up with hand-me-downs, but in the case of the Audi Q6 e-tron these are actually a positive, because they’re more Gucci than Grandma’s knitted jumper.

You see, the Q6 is the sister model to the fully-electric Porsche Macan using an updated version of the mechanicals that underpin the brilliant Audi E-tron GT and Porsche Taycan performance cars. 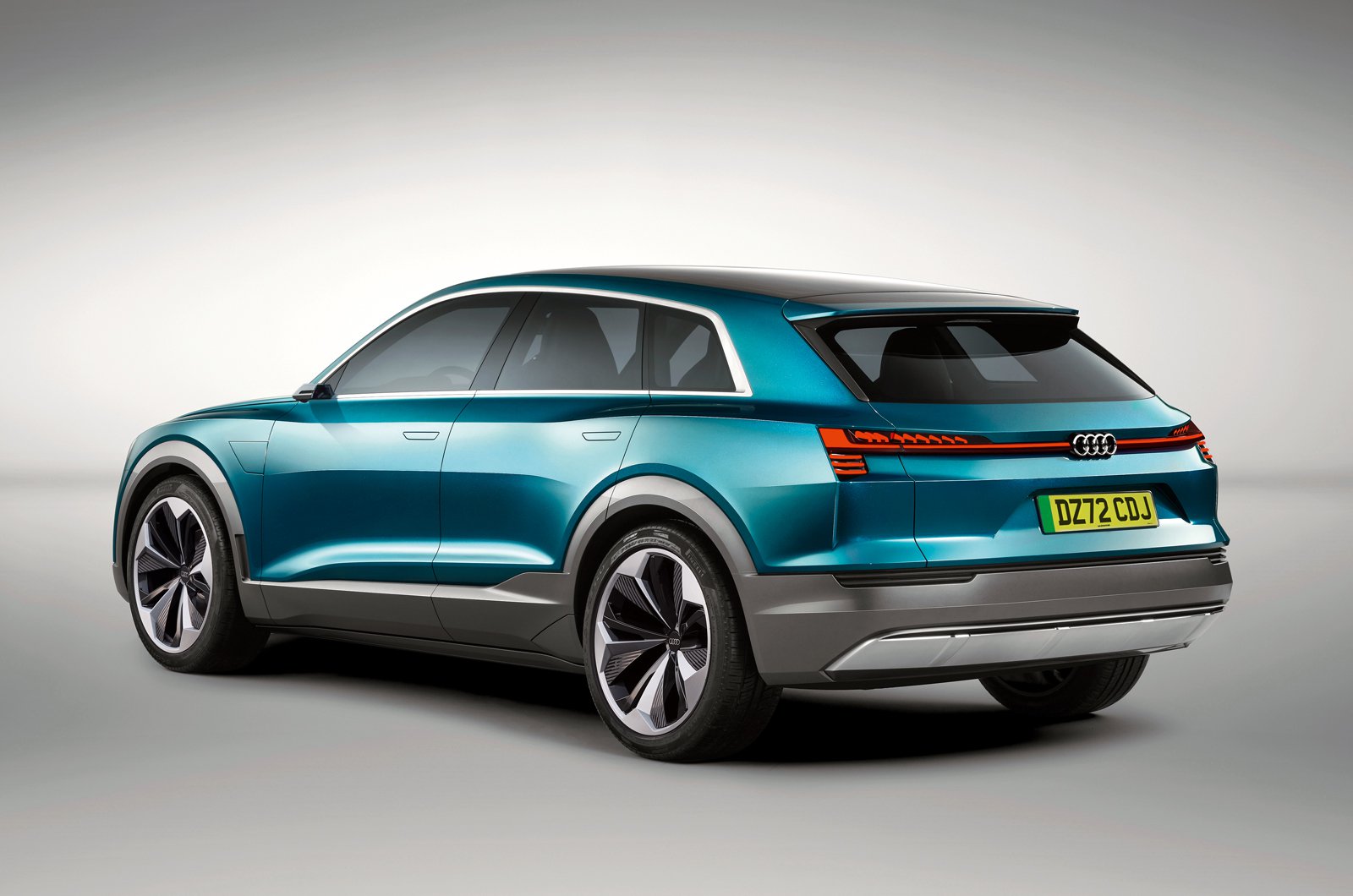 As a result, the Q6 e-tron is one of 12 cars in contention for the 2022 What Car? Reader Award, which goes to the upcoming model that people are most excited about; you can see all of the contenders and cast your vote here.

Expect the Q6 to feature a 90-100kWh battery and have a range of around 300 miles between charges, which is in line with what you get from other large electric SUVs. For example, the BMW iX3 has an official range of 285 miles and the Jaguar I-Pace 292 miles.

Like the E-tron GT and Taycan, the Q6 e-tron should feature 800v charging functionality, allowing it to take on electricity at speeds of up to 350kW; fast enough to get the battery from 5-80% in approximately 20 minutes, if you can find a suitably powerful charging point. 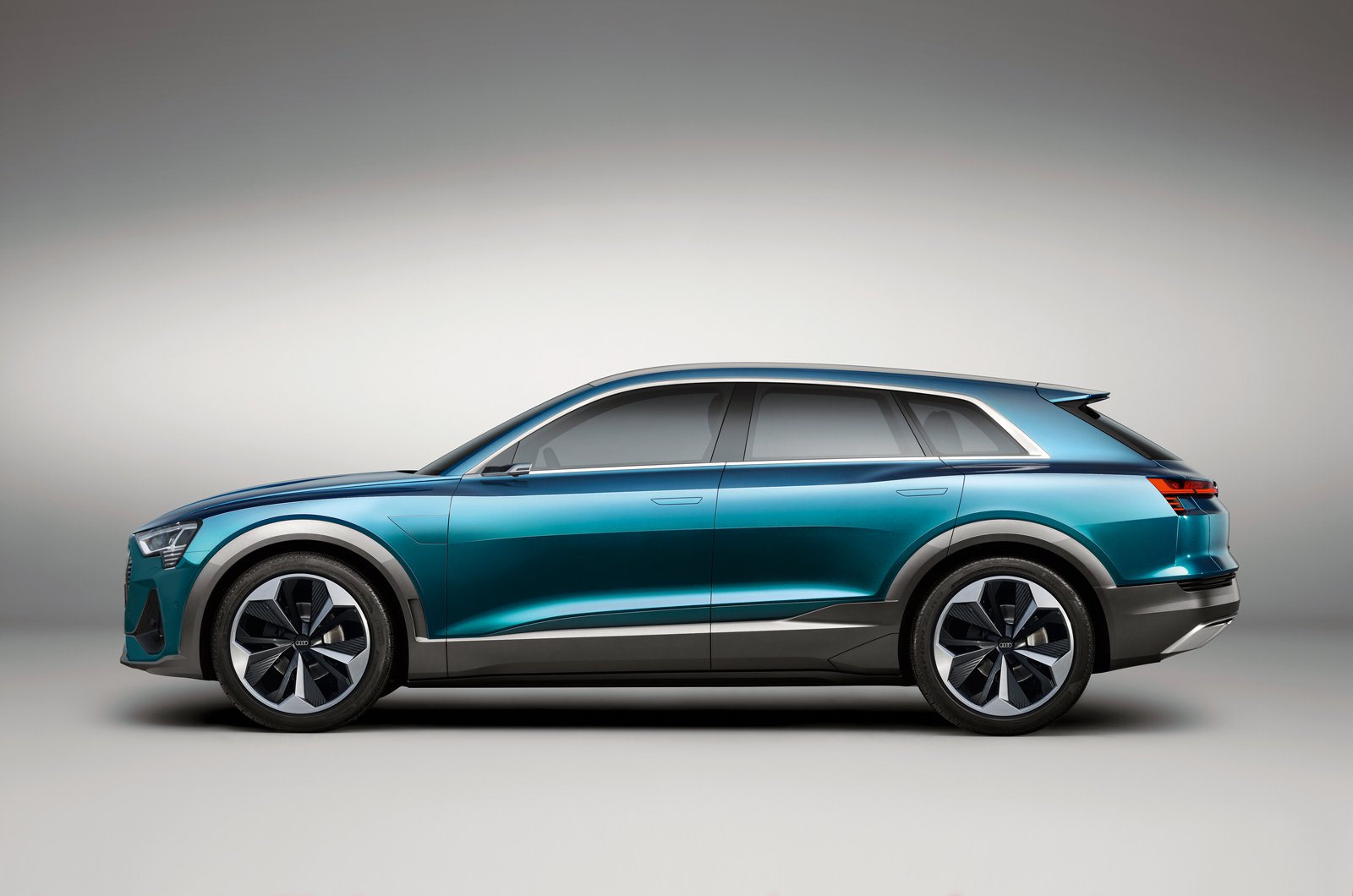 The looks of the Q6 will be heavily influenced by the e-tron quattro concept car, as well as existing electric Audis, meaning a large, closed-off front grille, strong rear haunches, and a full-width rear light bar. Expect a coupé-styled Q6 e-tron Sportback model to follow in 2023.

A high-powered RS variant is also likely to be offered at some point after launch, with this producing around 600bhp and getting from 0-62mph in less than 4.0sec.

The interior of the Q6 will feature sustainably sourced materials, such as faux leather and natural fabrics. Plus, these are likely to be combined with the 10.1in touchscreen from the E-tron GT – one of the better systems of its kind, thanks to its swift responses, haptic feedback and high resolution. 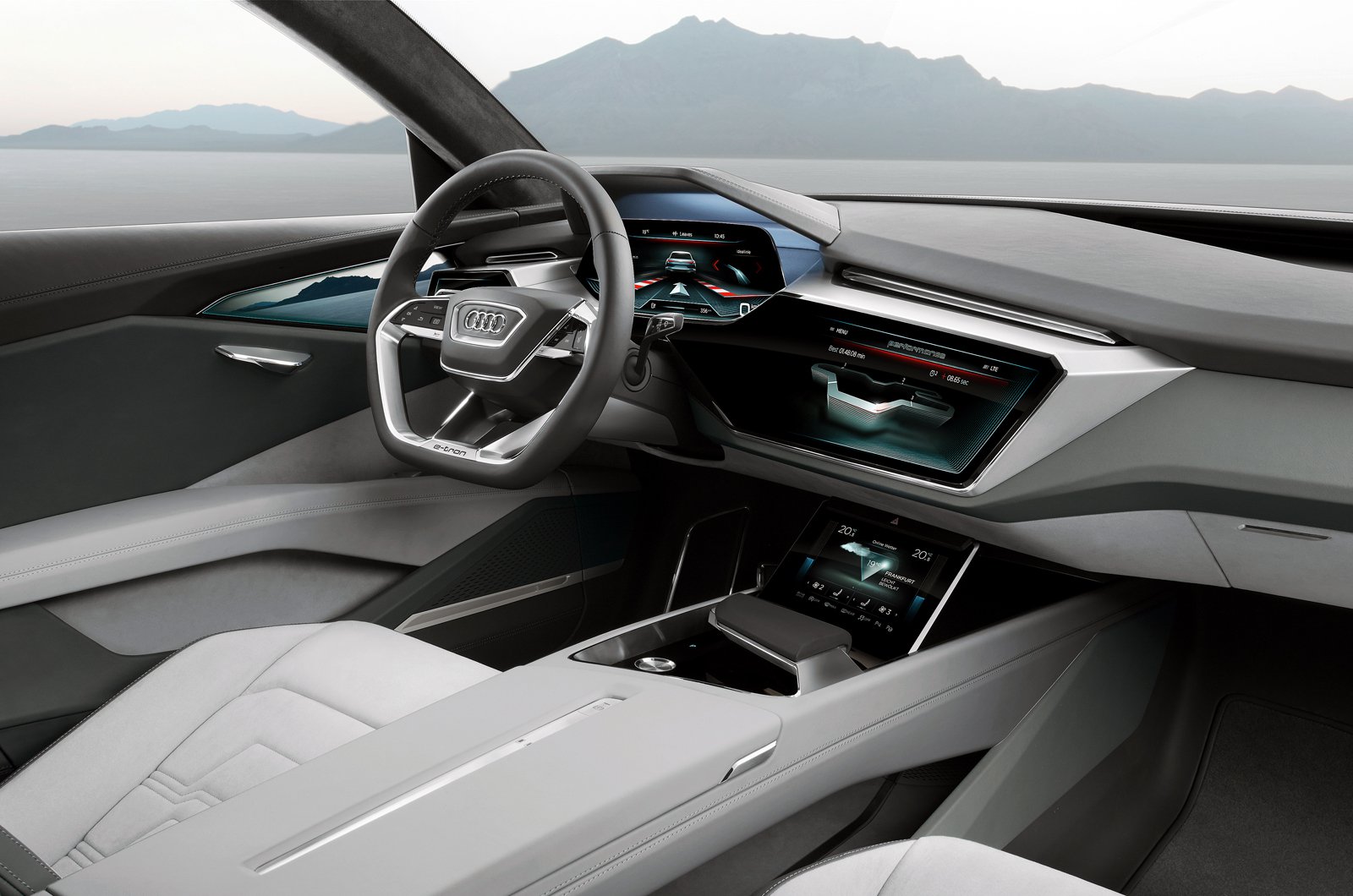 Audi’s 12.3in Virtual Cockpit digital instrument display will be standard, allowing a wide range or customisation in terms of what it displays and how that’s laid out.

The Q6 e-tron will sit above the Q4 e-tron but below the E-tron in Audi’s electric SUV line-up, and be priced accordingly, with it expected to cost from around £55,000. That will also make it cheaper than its Macan sister.