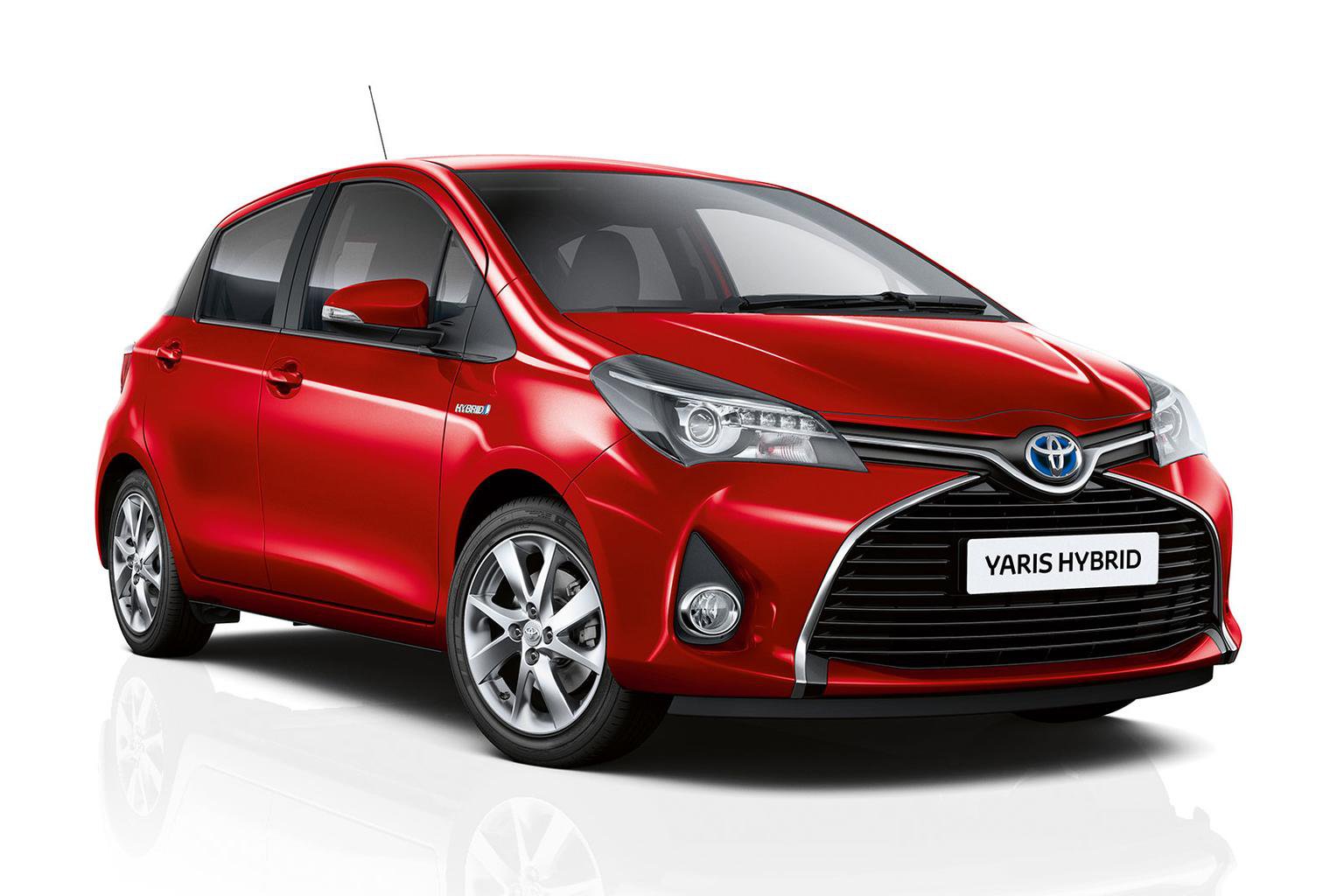 Toyota has added Active and Sport models to its Yaris Hybrid range, with both models on sale now.

It’s more than £1000 cheaper than the next Yaris Hybrid model in the range, the Toyota Yaris Hybrid Icon, and has a claimed 85.6mpg and 75g/km of CO2 emissions which makes it exempt from the London congestion charge.

This price includes a £300 introductory offer on orders made by 30 September and cars registered by 31 December this year, after which the price goes up to £15,295.

It also brings rear privacy glass, 16in alloys, a rear spoiler and a floating roof effect, as well as climate control, electric windows and the Toyota Touch 2 touchscreen infotainment system with DAB radio, Bluetooth and reversing camera. A panoramic sunroof can be added for £550.