The Alfa Romeo Stelvio is the Italian brand’s first ever SUV, and a rival to models such as the Audi Q5, BMW X3 and Jaguar F-Pace. So, what’s it like to live with?...

If we were to play a word association game, what would you come up with for Alfa Romeo? Beautiful, sporty and fragile, I’d wager. But perhaps it’s time to strike that last one from the list for good, because the Italian brand has actually been in the top 10 of the What Car? Reliability Survey for the last two years.

Indeed, in 2018 it finished ahead of all its prestige rivals, with the exception of Lexus. So, we’re now putting the durability of one of Alfa Romeo’s latest cars to the test ourselves, having added a used Stelvio SUV to the What Car? long-term fleet.

Specifically, the model I’ve gone for is a 2017 207bhp 2.2-litre diesel, complete with an eight-speed automatic gearbox, Alfa Romeo’s Q4 four-wheel drive system and just over 18,000 miles on the clock. 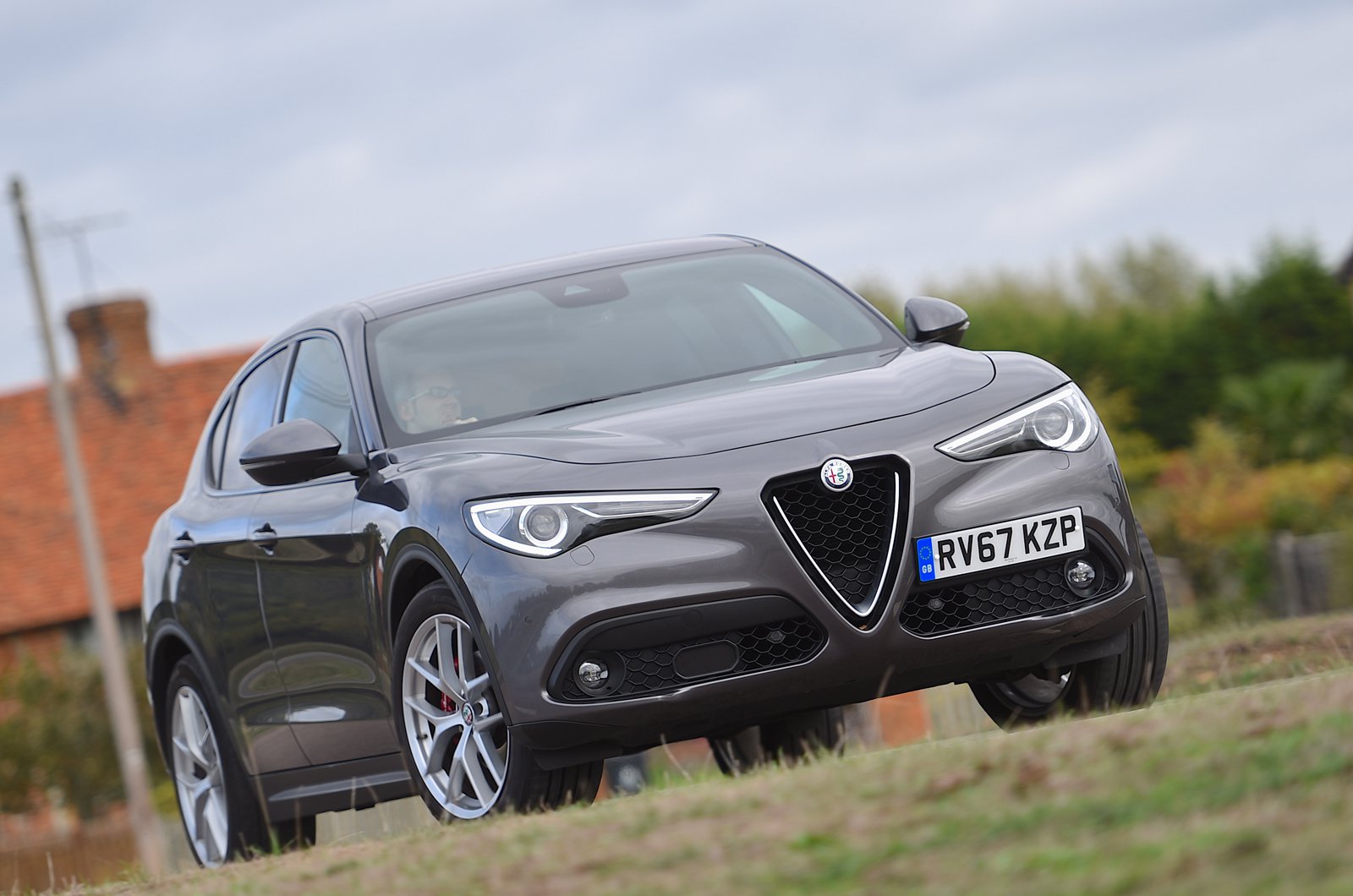 The first owner specified it in Milano Edizione trim – the pricier of the two on offer – which includes leather upholstery, heated and electrically adjustable front seats, satellite navigation, Apple CarPlay and a rear-view camera.

What’s more, they were considerate enough to splash out on some options I would have added myself; namely the £500 Harmon Kardon stereo upgrade and the £700 Driver Assistance Pack Plus, featuring blind spot and rear cross traffic warning systems.

The resulting car would have cost £43,990 when new, but is now valued at closer to £35,000 – a tidy saving given that it’s completely free from rattles and, number plate aside, looks like it could have just left the factory.

Initial driving impressions are mostly positive, with the auto gearbox much better at anticipating what I want it to do than the one in my previous car – a Volvo XC40 – and the suspension doing a fine job of minimising the vertical bounce and side-to-side jostling that SUVs so often suffer from. 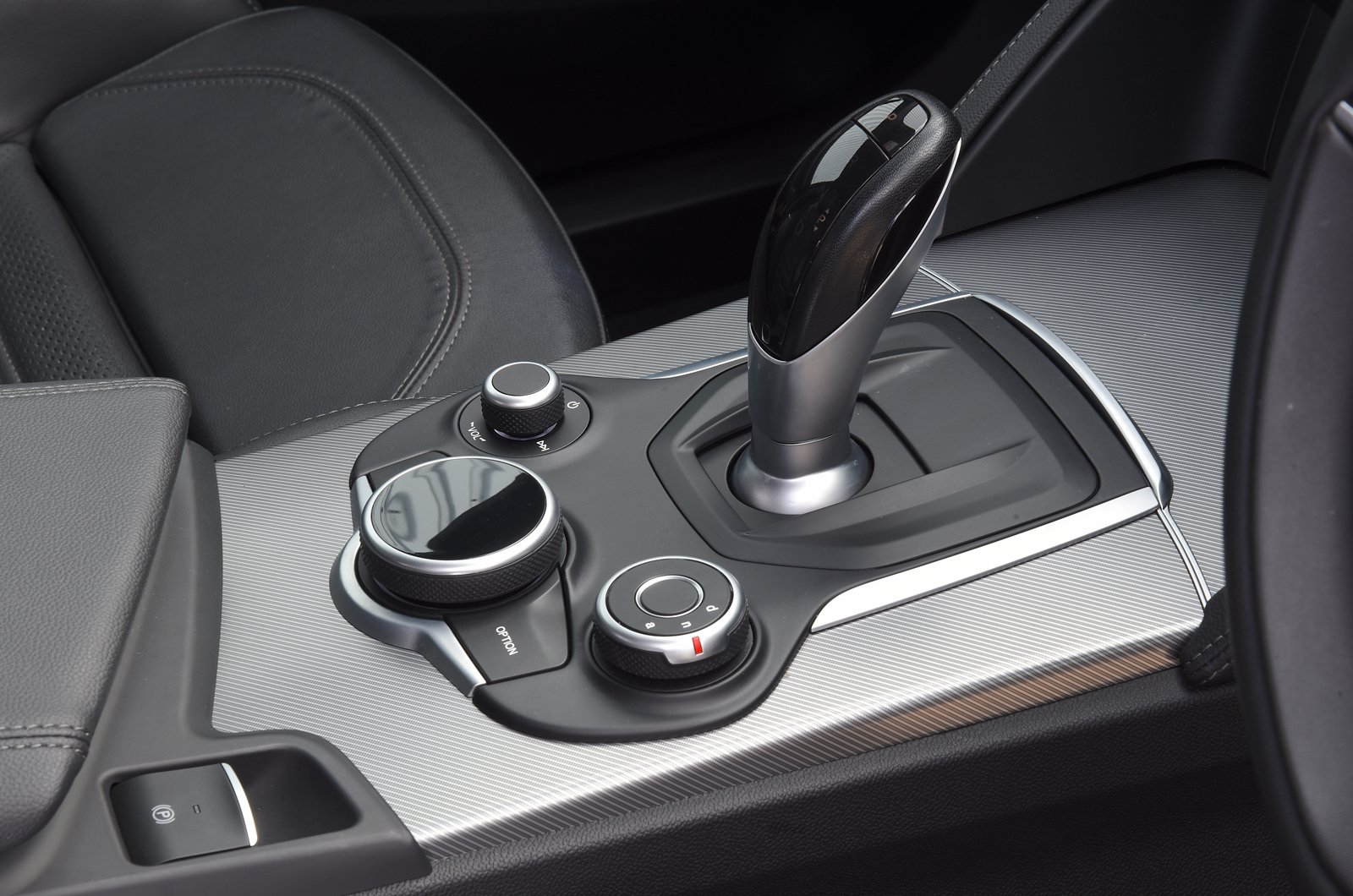 True, I initially found the light and super-quick steering rather disconcerting, but I’ve now adjusted to this and am enjoying the agile feel it lends the Stelvio.

Combined with four-wheel drive traction and the sort of strong grip that means you can really lean on the Stelvio in faster bends, it make it a fun car to drive. Plus, those steering characteristics are just as welcome in town, where this large SUV is surprisingly easy to manoeuvre.

Only the rather coarse engine note disappoints, but it’s no worse than you’ll experience in plenty of diesel rivals, and the reward for putting up with it is decent fuel economy; so far I’m averaging 37.5mpg, which is more than I got out of my XC40, despite that being a smaller car with less power. And when you look at direct rivals, the only one that we’ve tested that surpasses the Stelvio is the Audi Q5 2.0 TDI, which managed 41.0mpg. 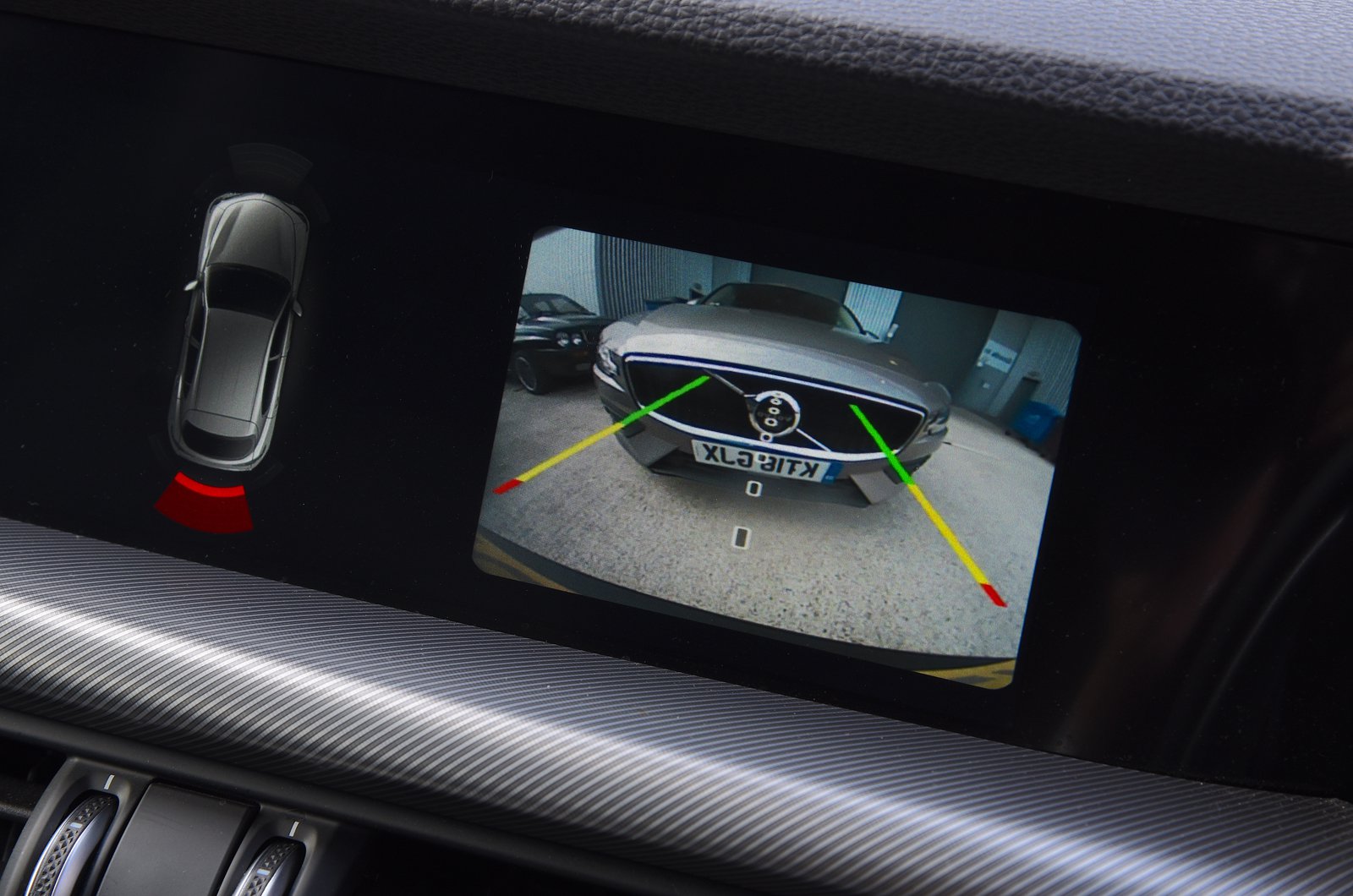 Another strength of the Stelvio is its infotainment system, which works in a similar way to BMW’s iDrive, in that you scroll through the various menus using a rotary dial positioned between the front seats. On the move this is far less distracting than the touchscreen approach that most manufacturers are opting for these days, despite the Alfa’s screen being rather shallow.

Instead, it’s wow factor that you lose by having that small screen, while the lightweight air-con controls and gearlever also don’t help in this regard. But Alfa Romeo has got things right in other areas, with the steering wheel beautifully trimmed and the gearshift paddles behind it made from real metal, so a pleasure to use.

In short, the Stelvio has got off to a good start, but the biggest tests are yet to come. Will it prove dependable, is it practical enough for someone like myself with a growing family, and will it continue to feel special when hemmed in by traffic on the daily commute?