Deal of the Day: Seat Leon

The Seat Leon is one of our favourite family hatchbacks. It's stylish and practical and comes with a range of strong engines. In this range-topping Cupra 290 form, it's also amazingly powerful and very fast indeed. Our Deal of the Day saves you £3831 on the £28,380 list price.

This performance version of the Seat Leon is built with only a few objectives in mind: blistering speed, fast performance and agility on the road. Thankfully, it pretty much fills that brief, and the Leon Cupra 290 is one of the best hot hatchbacks around. But it's also usable every day and its cabin is big and spacious enough to fit five adults comfortably.

The real highlight of the Cupra 290 is its 2.0-litre petrol engine. It's good for 286bhp and can accelerate the Leon from 0-62mph in 5.6sec. Even in sixth gear, the transition from 50mph to 70mph is very rapid.

Inside, you'll find broadly the same cabin fixtures and fittings as you would in any other Seat Leon, but you also get some sporting Cupra touches, including unique badging and stictching and bespoke graphics on the instrument panel. 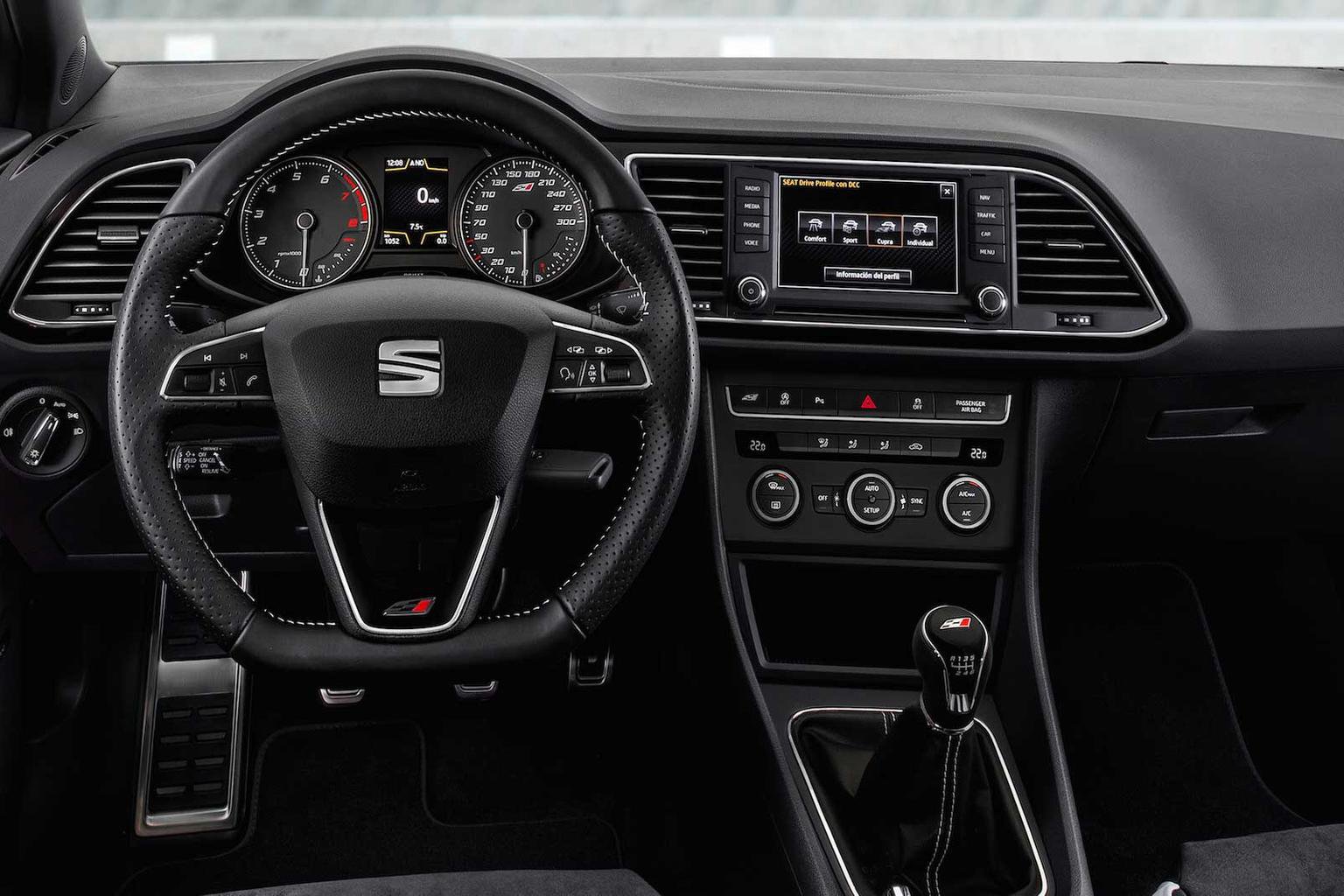 Despite being relatively fun to drive, the Leon Cupra 290 isn't quite as engaging as its rivals. It's also only marginally more powerful than the older Cupra 280, and therefore isn't so much a huge leap forward as it is a gentle step. A large boot lip hampers practicality, too, and you might fare better with the ST estate version in this regard.

A rear-view camera will help the Cupra 290 to be more usable every day, especially when reversing into tight parking spaces. It costs an extra £215. 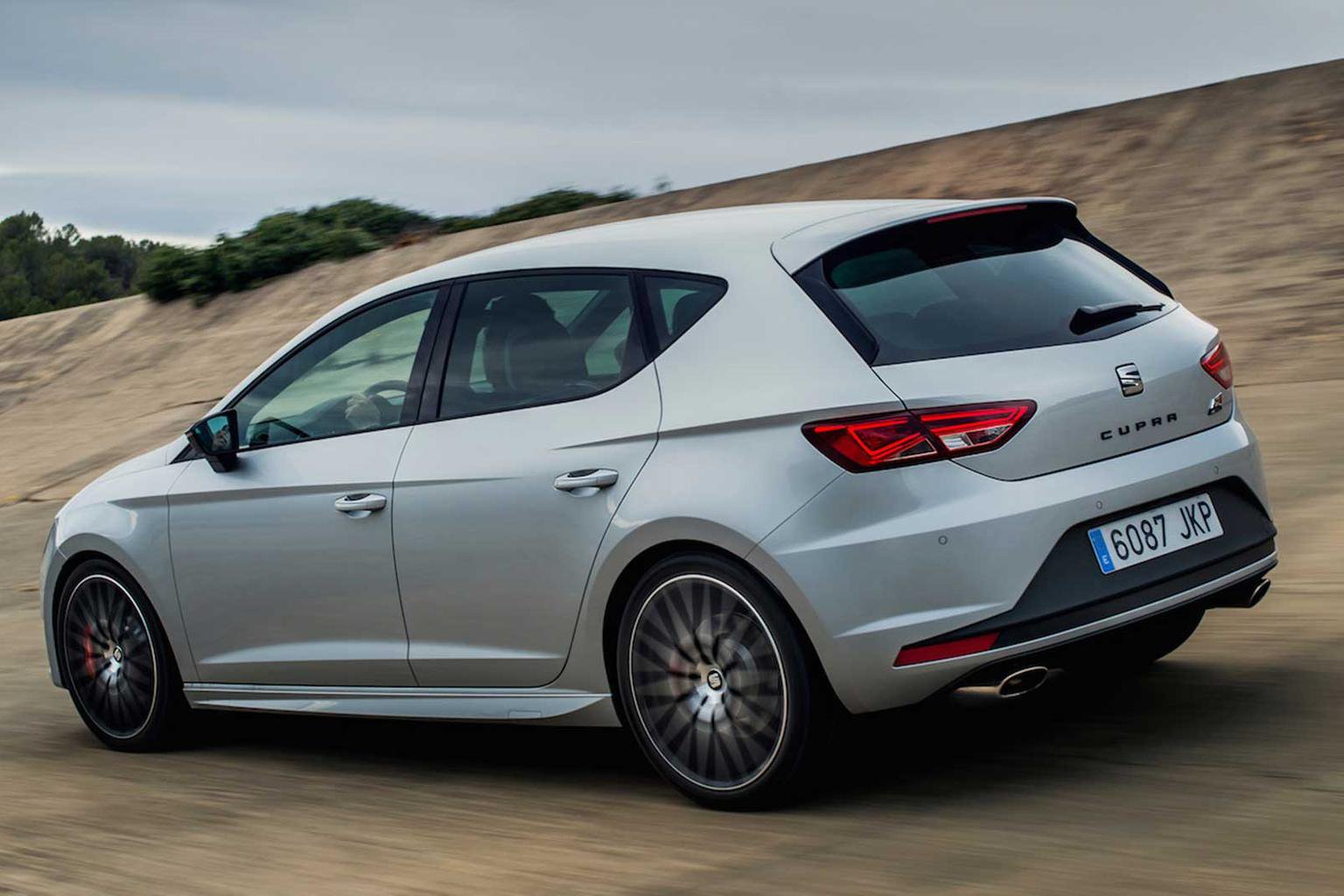 The Leon 290 is up against the very fastest hot hatchbacks, including cars such as the Honda Civic Type R, Volkswagen Golf R and Ford Focus RS. The Focus RS in particular is the cream of the hot hatchback crop at the moment and is a tough rival to beat in any situation.

See more of the Ford Focus RS and Honda Civic Type R in these videos from our sister title, Autocar.