With electrified cars now coming in all shapes and sizes – and available to suit every budget – we’ve named the best models in every class. Here we look at the best hybrid small SUV... 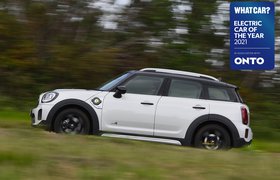 It's safe to say that we’re big fans of the Volvo XC40. It won our overall Car of the Year award in 2018 and is still our favourite family SUV. While efficiency wasn’t its strongest suit when it was launched, Volvo has gradually replaced the thirsty petrol and diesel engines with more frugal mild hybrids and plug-in hybrids. You can now buy a pure electric version, too.

We reckon the pick of the range is the Recharge T4. It used to be a powerful petrol version that would struggle to do much more than 25mpg in the real world, but has morphed into a plug-in hybrid with a 1.5-litre petrol engine that, in our tests, averaged more than 45mpg. That was with no battery charge left after it had done just over 20 miles of pure electric driving. In other words, you can do short journeys without using a drop of petrol yet still get decent fuel economy on longer trips. 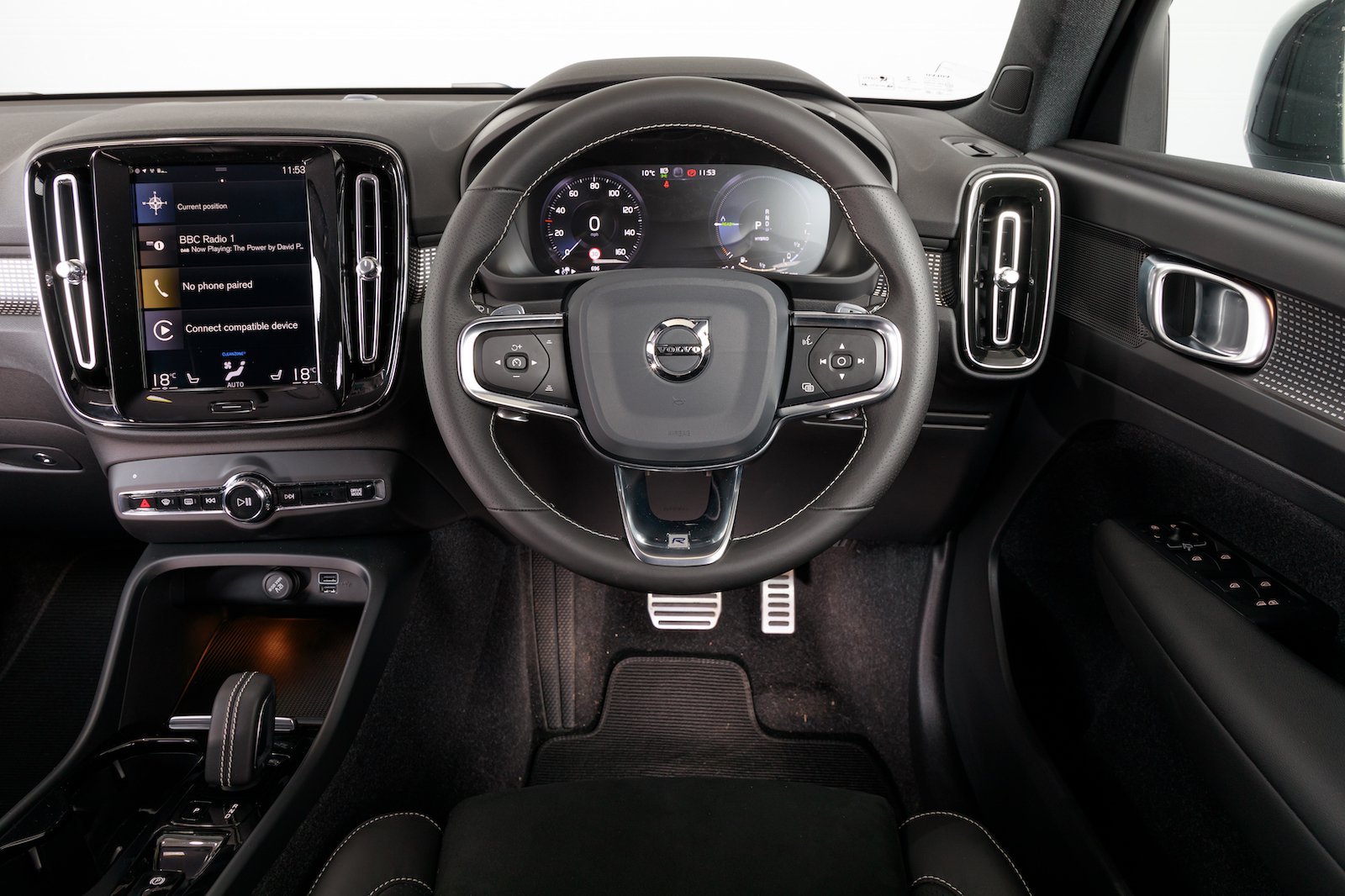 Alongside the improved efficiency, you get all the usual XC40 qualities, including a sumptuous interior and lots of space for the driver and passengers. Better still, the main boot area is just as big as in regular petrol versions of the XC40, something that’s not the case with many plug-in hybrids.

What’s the catch, then? Well, the extra weight of the hybrid battery means ride comfort has taken a hit, but only a small one – and remember that the XC40 is one of the most comfortable cars in the class. The T4 still smothers bumps better than any of its direct rivals, including the BMW X1 sDrive25e and Cupra Formentor.

When it comes to performance, the acceleration won’t take your breath away, but it’s more than acceptable. 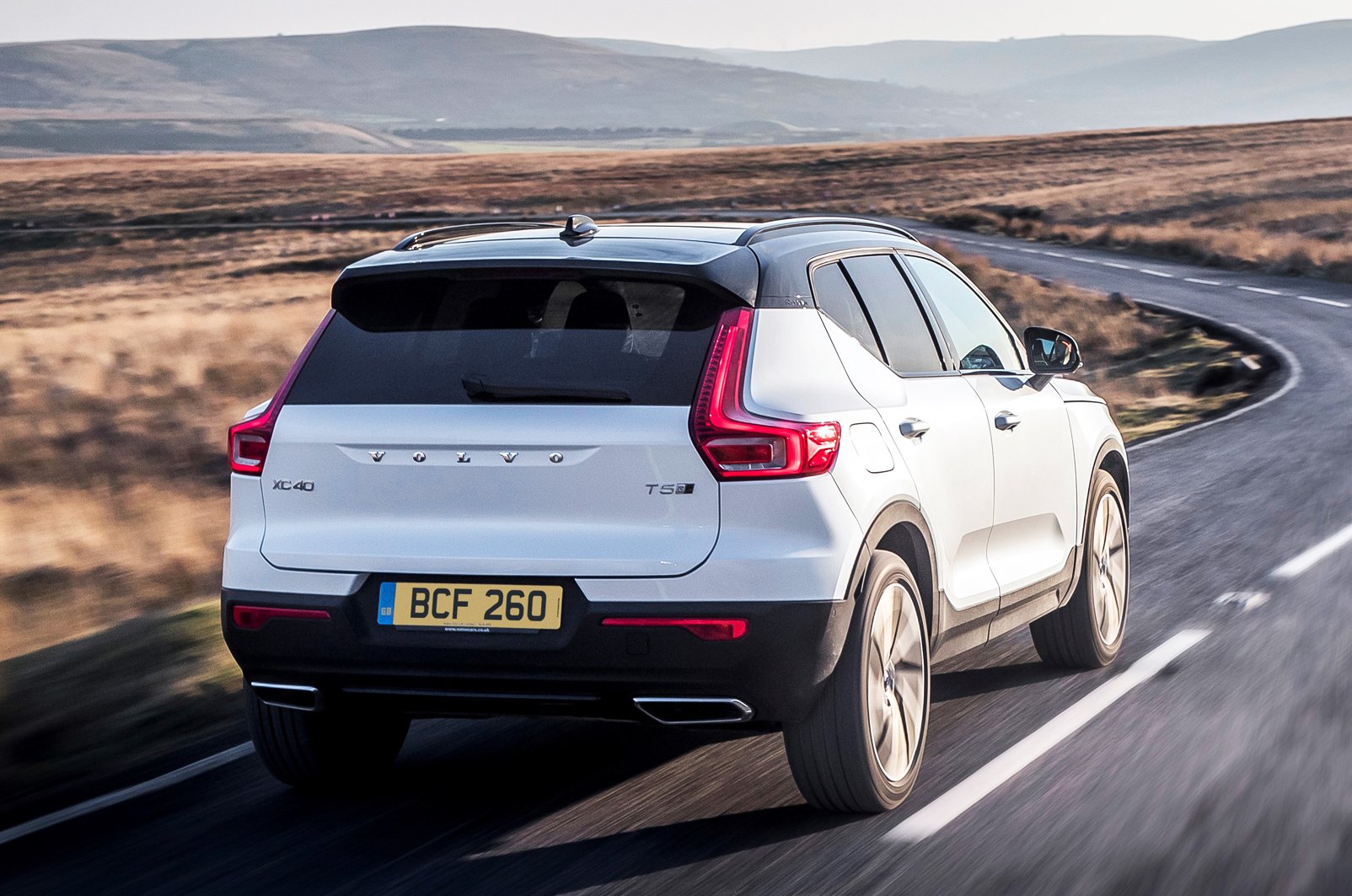 The Range Rover Evoque P300e came closest to edging the XC40 for this award. The P300e’s slightly better official electric-only range qualifies it for a lower band of company car tax. That’s all but wiped out by the XC40’s much lower price tag, though, and private buyers will spend less per month on a typical PCP finance deal. Besides, the XC40 is roomier inside and likely to be far more reliable.

We reckon R-Design trim is the one to go for. You could spend less by going for Inscription Expression, but then you’d miss out on a leather and suede interior, more supportive front seats, a powered tailgate and a host of sportier styling upgrades.