With electrified cars now coming in all shapes and sizes – and available to suit every budget – we’ve named the best models in every class. Here we look at the best used hybrid family car...

Okay, the original Hyundai Ioniq doesn’t have the jaw-dropping looks of the latest Ioniq 5, even after the facelift that came in 2019, but it was certainly a trailblazer. For starters, it was the first car to be launched with three different forms of electrification: regular hybrid, plug-in hybrid and pure electric power.

It’s the plug-in hybrid version we’re concentrating on here, though, and very good it is too. The earlier cars were able to travel up to 30 miles on electric power alone, and this was upped to a healthy 39 miles in those post-facelift cars – more than enough to cover most people’s commutes. That can lead to some really low fuel bills, as is reflected by its official average fuel economy figure – a truly impressive 256.8mpg. 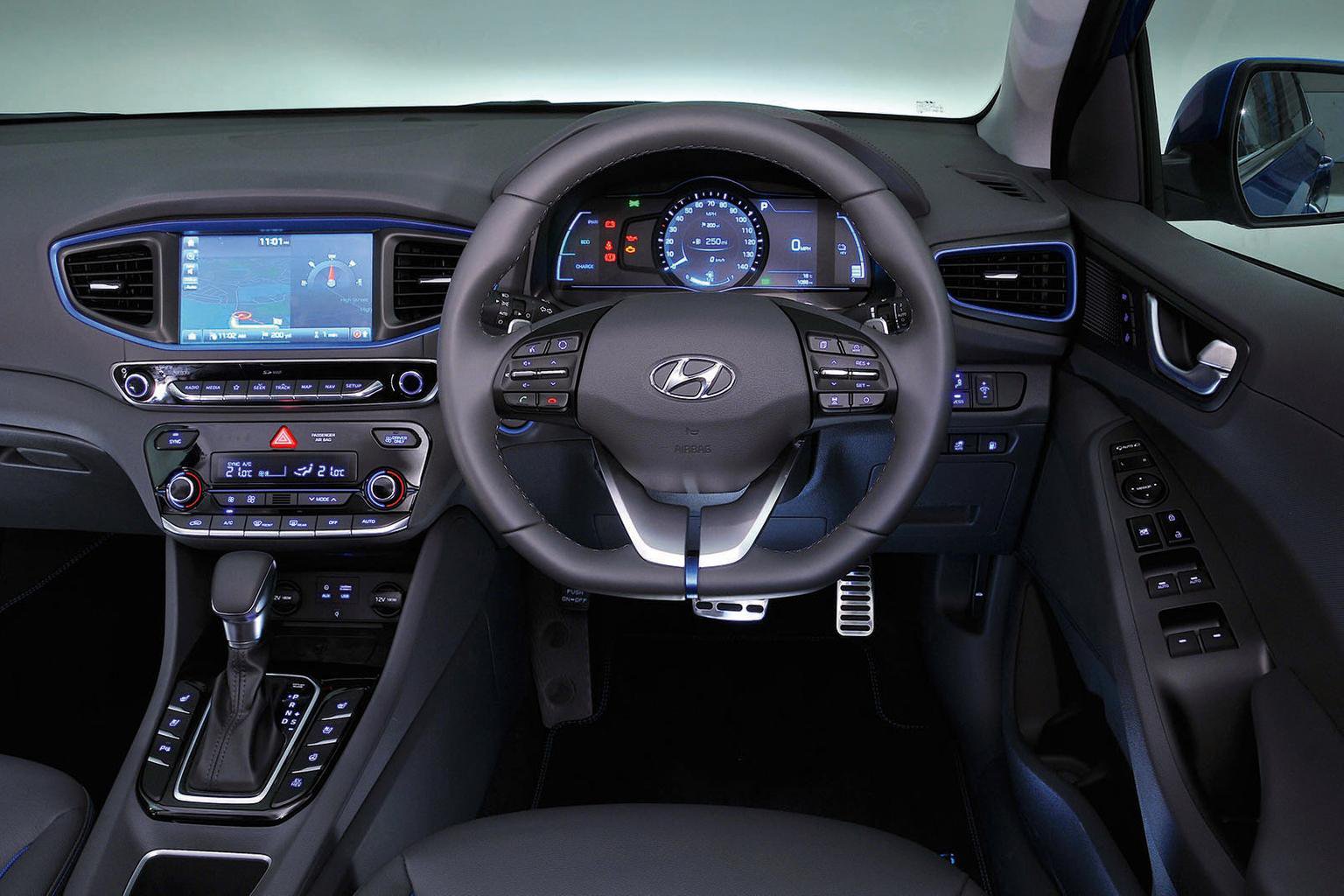 It’s also nicely made, well equipped and surprisingly practical. The interior is spacious and comfortable and full of soft-touch plastics, and the overall feeling is one of high quality.

On the move, the Ioniq is decently refined and its road manners are good, too. In fact, it’s much better to drive than its main rival on the used market, the Toyota Prius, due to it having a dual-clutch automatic gearbox rather than the Prius’s unruly CVT.

It’s more affordable than the Prius, too, and also better value than its two closest rivals in terms of all-round ability, the Audi A3 e-tron and the Volkswagen Golf GTE; examples of the Ioniq PHEV on the used forecourts start from as little as £12,000 for a 2017 car. 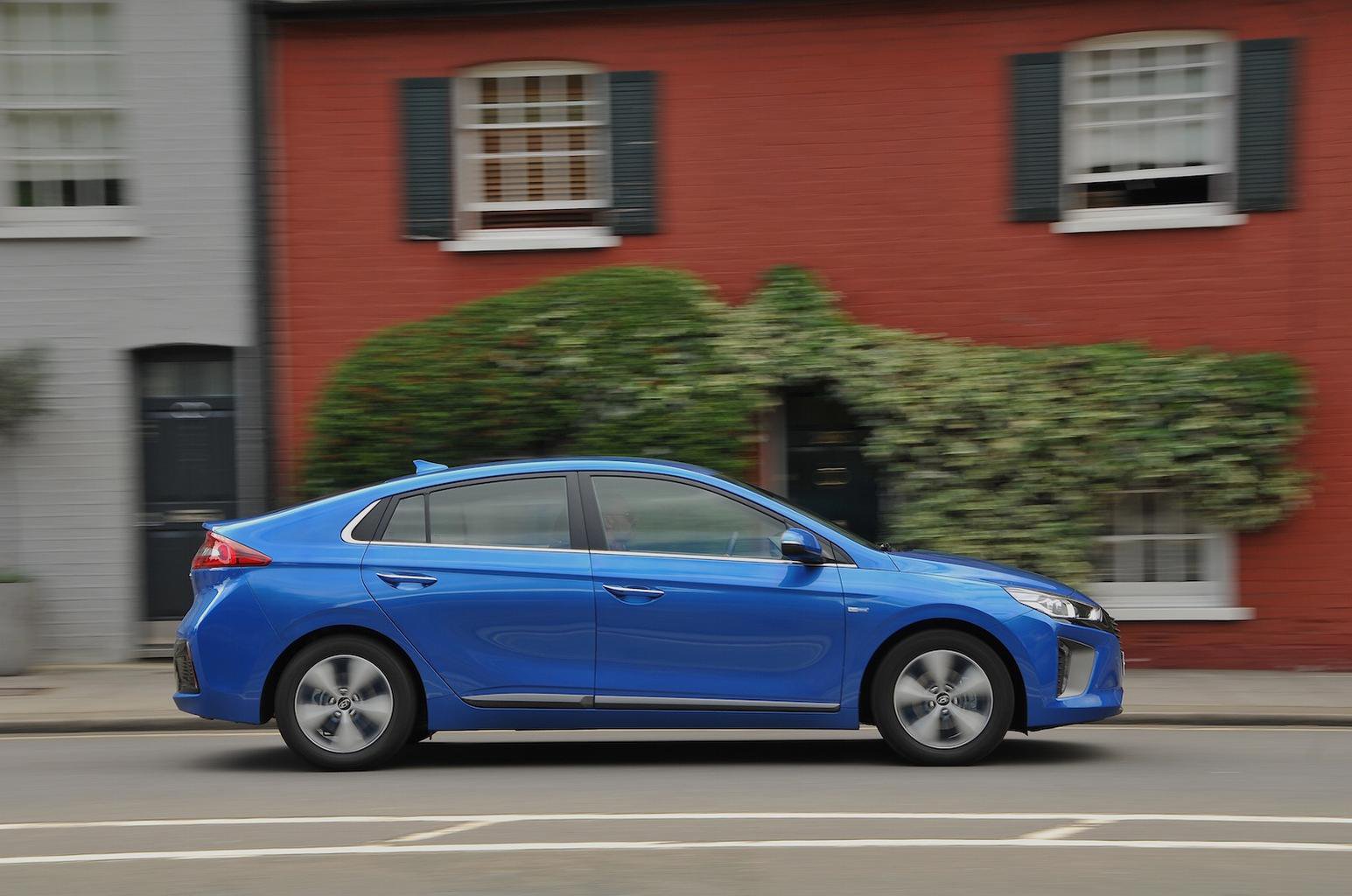 What’s more, the Ioniq benefits from Hyundai’s impressive and transferable five-year warranty from new, so a car of that age will still give you a couple of years of cover.

If you’re after a supremely competent and affordable family hatchback with plug-in ability, the Ioniq ticks all the right boxes.