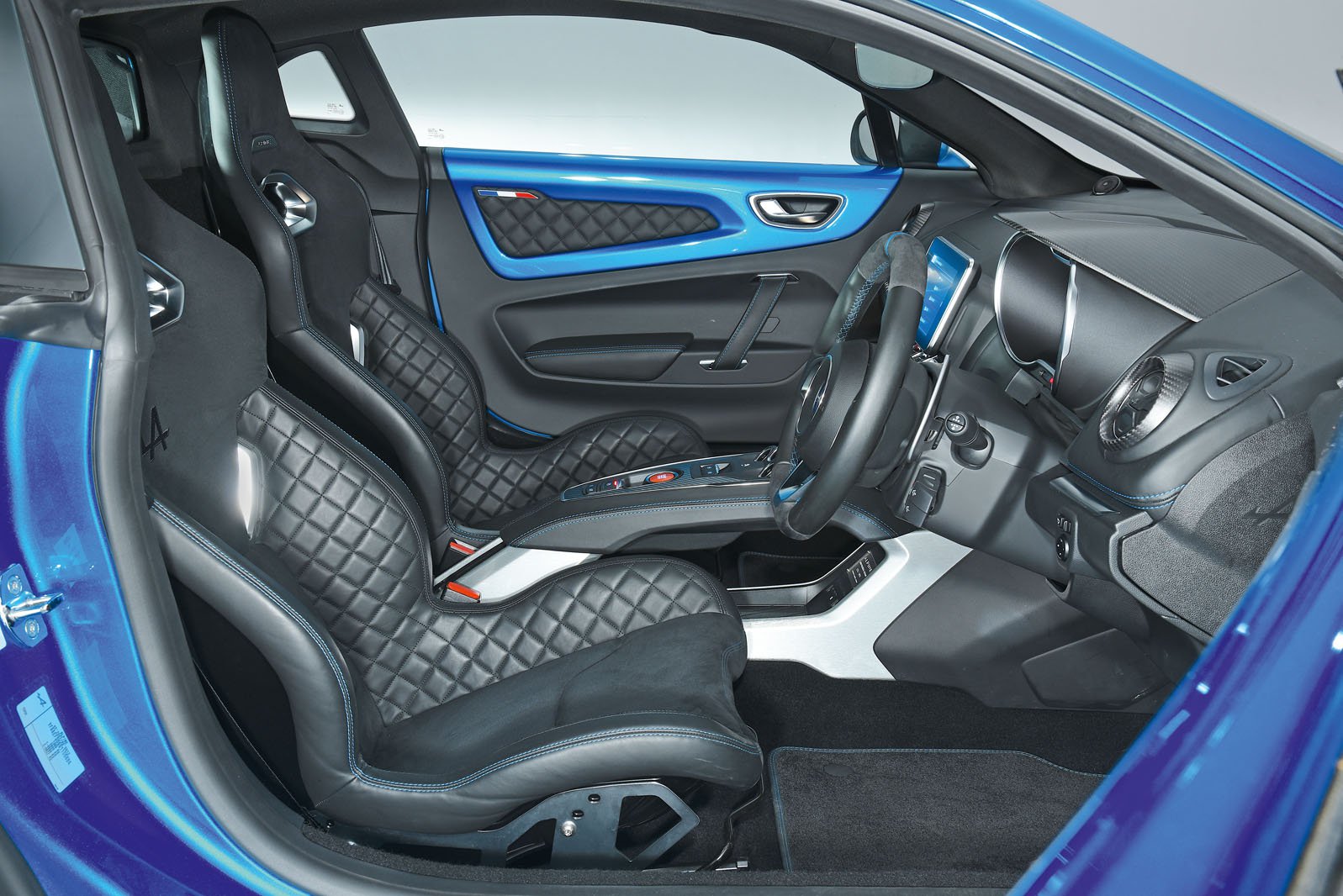 Up front, neither car feels cramped, thanks to decent head and leg room. However, the M2 slays the A110 for practicality in all other respects. For a start, it has two fairly usable rear seats. Children and shorter adults will be fine back there, while even taller folk can squeeze in for short trips.

The M2 also has a far bigger boot that can be extended further by folding down the rear seats. Even with them up, we managed to slot in six carry-on suitcases, compared with just one in the A110 (under the bonnet). There is another small boot at the rear of the A110, behind the engine bay, but it’s only suitable for squishy items or a couple of shopping bags. Just don’t leave milk in there for too long; the compartment gets quite warm due to the proximity of the engine. 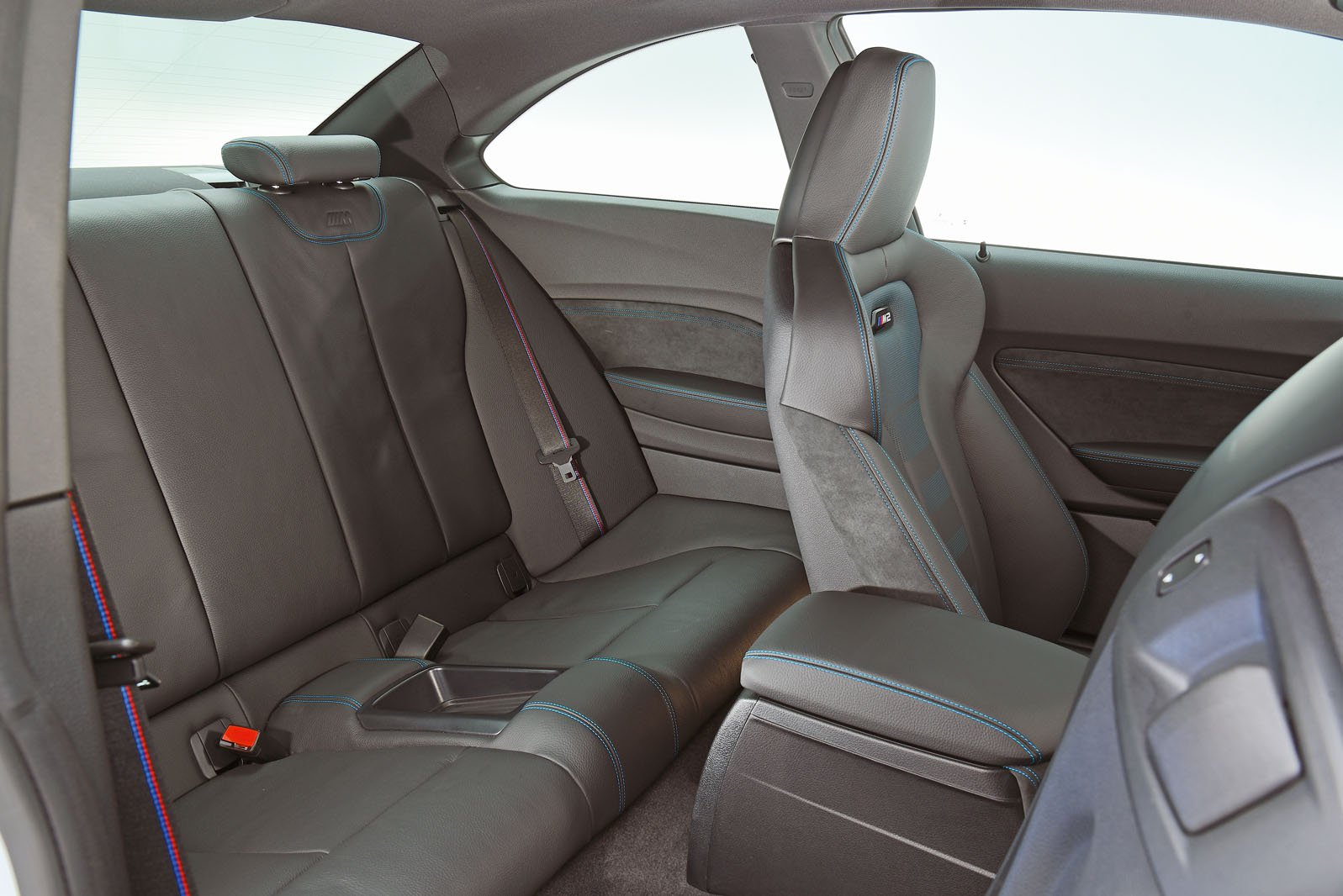 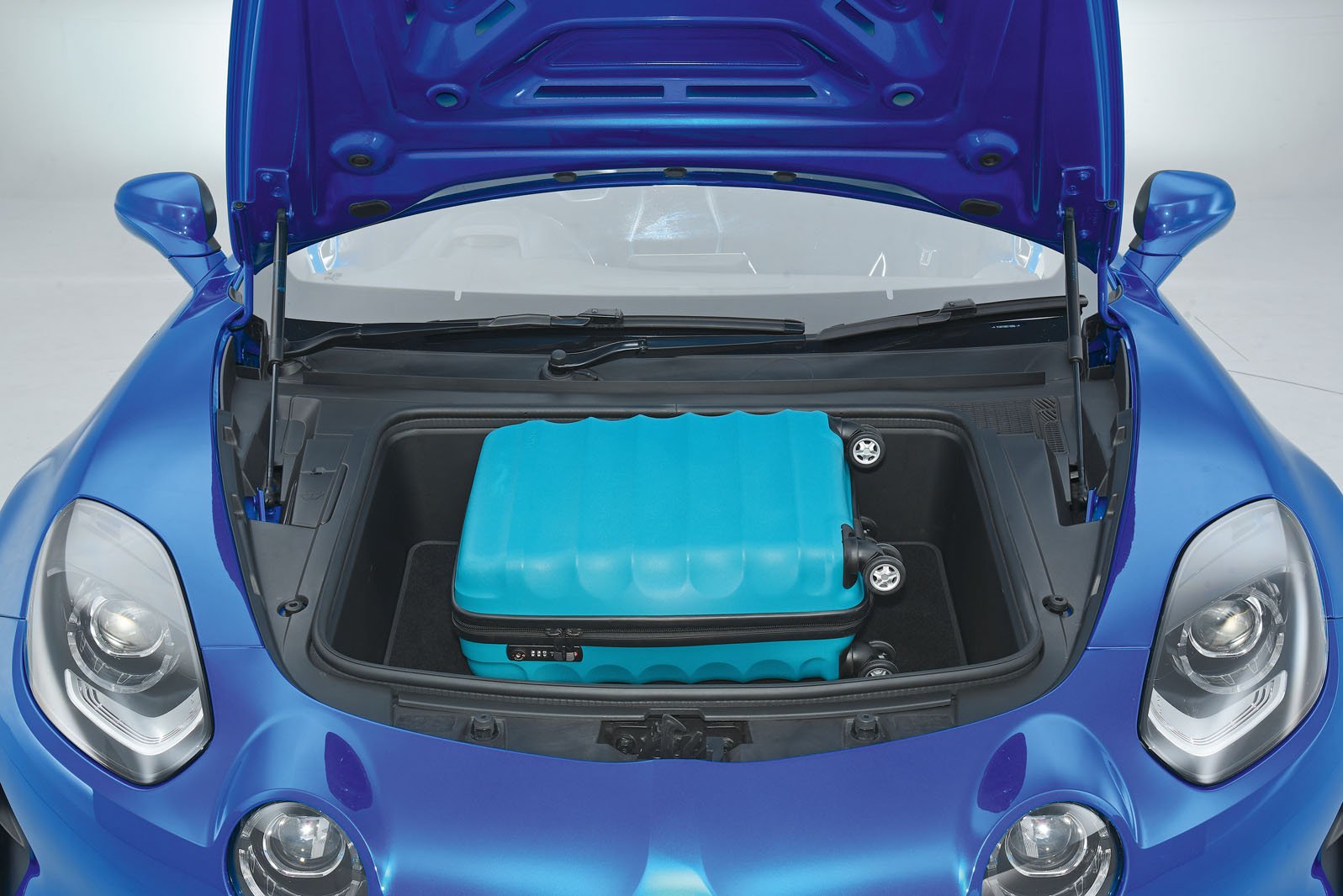 Première Edition’s bucket seats aren’t available with Légende trim, but the low-set and reclined driving position means there’s plenty of room up front. A110 has two boots, but only the front one is big enough for even one case 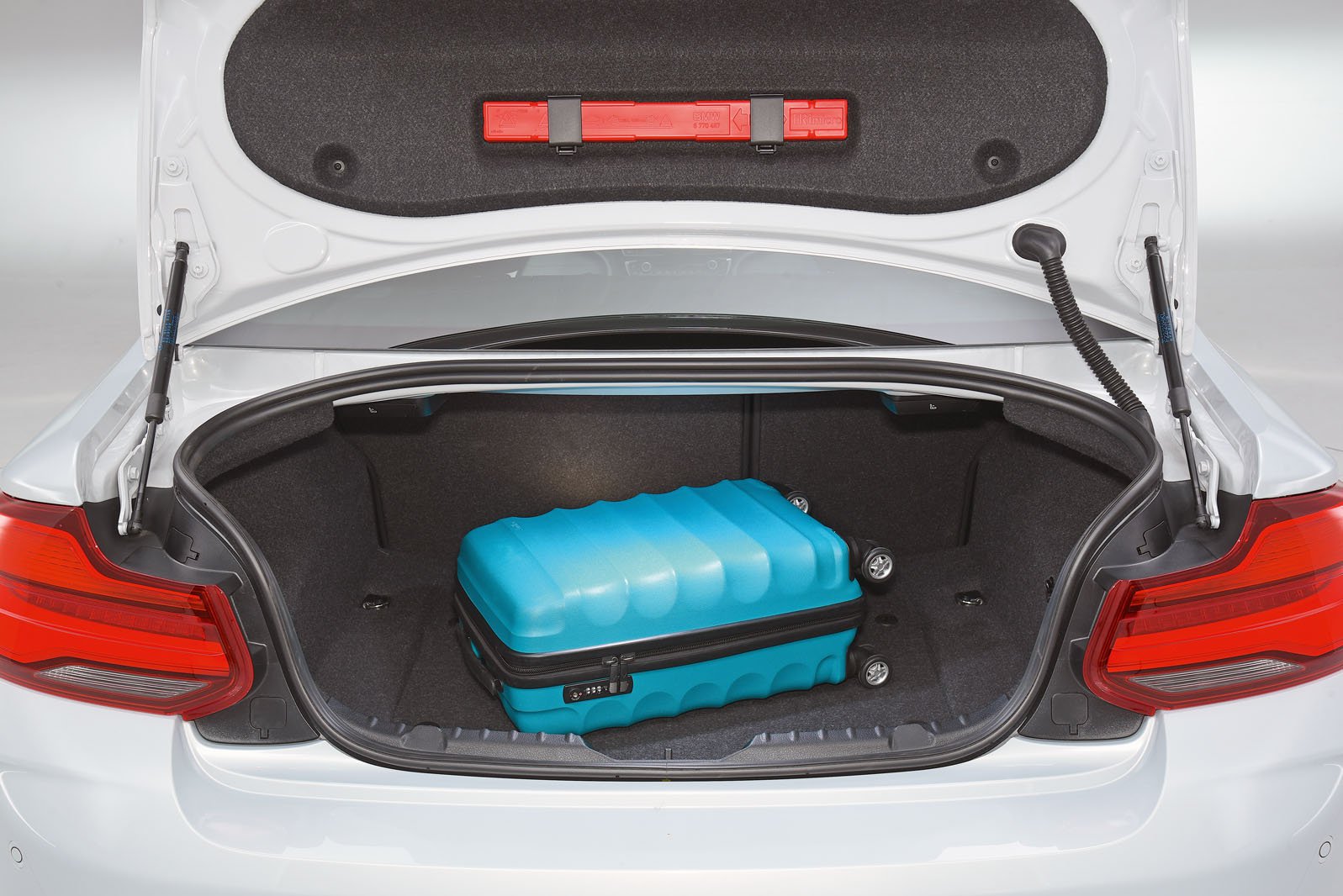 Not only is the M2’s boot nearly twice as big as the A110’s total luggage space, but you can also fold down the rear seatbacks for even more. Those rear pews are perfectly usable, making the M2 significantly easier to live with