Toyota has announced prices for the face-lifted Yaris supermini, which starts at £10,995, and Lexus has introduced a value Executive Edition for the IS300h, which gets leather seats and sat-nav... 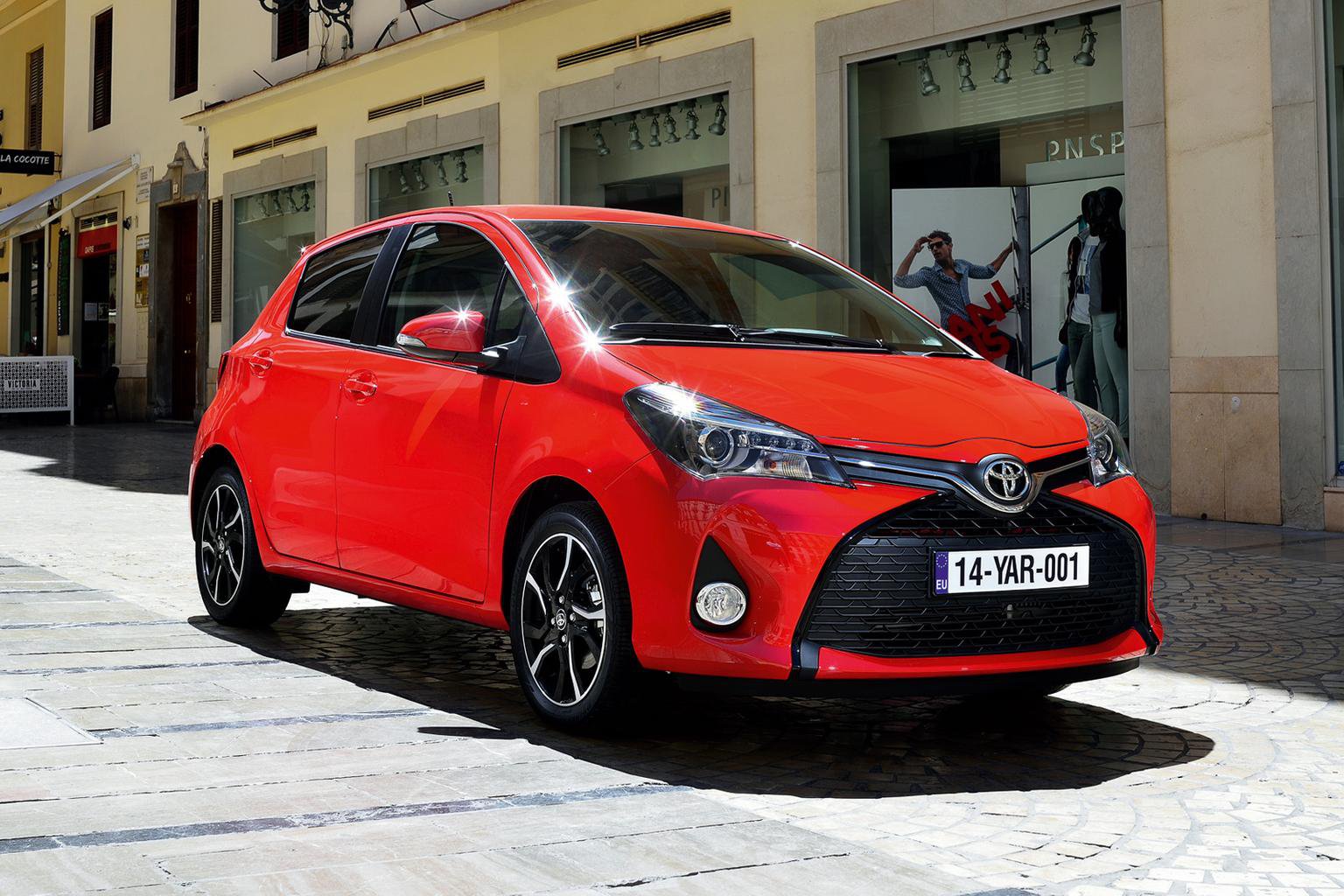 Toyota
Prices for the face-lifted Toyota Yaris have been announced. The entry-level 1.0 VVT-i Active 3dr costs £10,995, and comes with electric front windows, seven airbags and a USB socket as standard. Icon trim gets more equipment including air-con, a seven-inch touch-screen and a leather-trimmed steering wheel. The five-door 1.0-litre car in this spec costs £13,345. The starting price for the Yaris Hybrid, which gets climate control as standard, is £16,195.

Lexus
An Executive Edition of the Lexus IS300h is now on sale. It is based on Luxury trim, so includes 17-inch alloys, cruise and climate controls, xenon headlights and automatic lights and wipers. However, the Executive Edition adds leather upholstery and sat-nav (worth a combined £2395) but is actually £1000 cheaper than the Luxury model.

MG
As part of its recent 90th anniversary celebrations, MG has revealed its MG3 Trophy Championship concept. Based on the production car, it has a tuned version of the same 1.5-litre petrol engine that now produces 204bhp and 192lb ft of torque. The car is significantly lighter than the standard MG3 and has a limited-slip differential. For now, it’s just a series racing concept, but the styling features and tuned engine hint at a potential hot hatch version of MG’s supermini.