Tesla Model 3 owner Paul Brook has owned electrified cars since 2014, but says none have been as desirable as his latest... 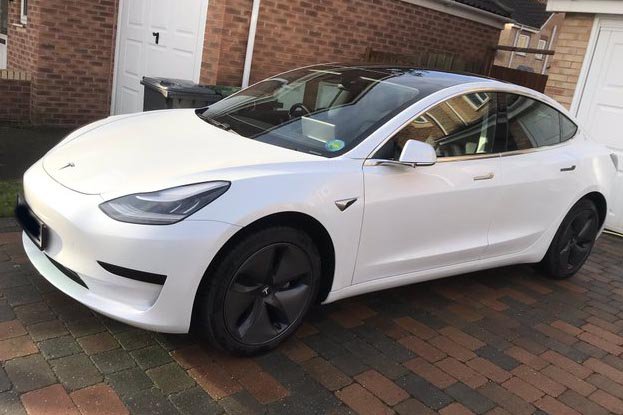 “I’ve owned electrified vehicles since 2014, and one of the things that stands out when I look back is just how much I’ve learnt in that time. It’s great to be able to share those experiences with people looking to take the step – especially as, so often, the dealer staff don’t have the knowledge or experience to be able to talk anything other than theoretically. 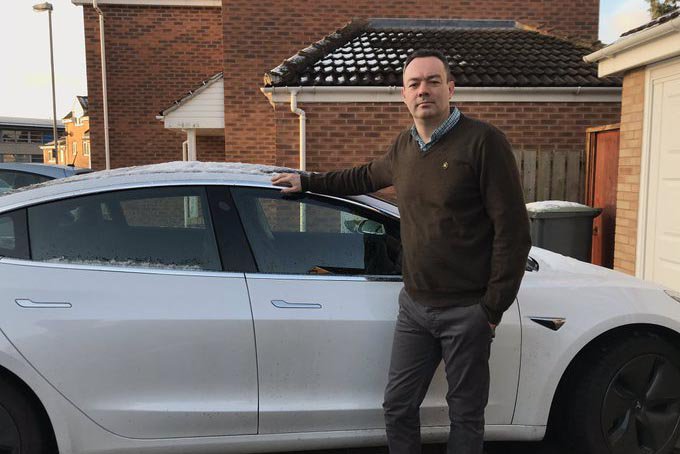 “The first one I had was a Vauxhall Ampera, which gave me the best of both worlds in theory: an engine for when I needed to go further, but the capability to run significant distances on electricity at other times. Well, I kept a record and I averaged 190mpg, so I soon learned that I could live with a full EV pretty simply.

“Even then I was a bit of a petrolhead. I had a Renault Megane RS 250 and loved it. The journey to and from work used just more than a gallon of fuel – not so much, until I saw an advert for a BMW i3 and realised that my £6 bill for fuel each day could be 60p.

“I then spent seven months in a Kia e-Niro. I ran it over 11,000 miles and then sold it on. The depreciation cost me a mere £800 – this gives you an idea of how desirable the hottest electric cars are at the moment.

“This Tesla has been a revelation on all sorts of other levels. Some might think they need as much range as possible, for instance, but the Supercharger network makes it such a doddle to charge quickly that I just stop and top up more often. If you drive 200 miles and don’t stop, you are pretty foolhardy anyway.

“Beyond that I have never had a car that is such a joy to own, both in terms of being in it and as a talking point. I doubt I could pick my kids up from school in a Ferrari and attract more attention. Tesla must be the hottest car brand on the planet right now, and almost every aspect of ownership delivers on that. 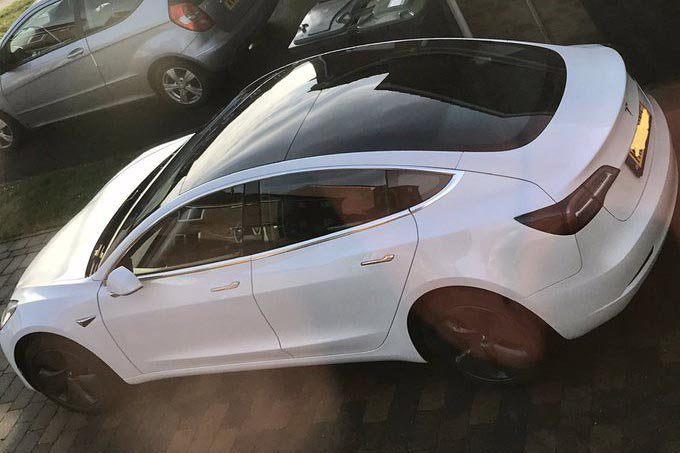 “Even a hot hatch doesn’t compare for the pleasure it gives me. I can race anything away from the lights up to the speed limit and it won’t cost me a chunk of cash to do it. At other times I can go anywhere in the most serene way you can imagine. The Tesla is far from the cheapest electric car, but the running cost savings made it a no-brainer for me.

“The truth is I couldn’t go back. While I was waiting for the Tesla, I had a stop-gap period in a BMW 330e plug-in hybrid. It’s a great car, but you soon get used to the way an electric car drives and – unconsciously – start to think of everything else as inferior. I love the silence, the torque, the money-saving and the fact I don’t have to breathe in petrol and diesel fumes. As I walk down the street now, I can actually discern the taste of diesel and it just feels wrong.

“I know the saying that EVs aren’t for everyone and I agree with it, but rather than saying they're for 10% now, I’d say it’s closer to 90%. I hear all the reasons why an electric car won’t suit everyone, and can accept some of them – but that’s no reason to jump on social media and run them down. For some people, they are life-changingly positive. My advice would be to drive one; try it for a decent amount of time and then tell me you like visiting fuel stations. I doubt many will.”

Video: Tesla Model 3 Euro NCAP crash test results – is it as safe as you think it is?