The 2008 is priced towards the more expensive end of the small SUV class, so its closest rivals are the Audi Q2 and Volkswagen T-Roc. The same goes if you're planning to buy using a PCP finance scheme; the 2008 commands a higher monthly rate than an equivalent Ford Puma, Renault Captur or Skoda Kamiq.

Disappointingly, the 2008 isn't predicted to hold onto its value as well as many rivals, including the Q2, Puma and Kamiq. However, thanks to relatively low CO2 emissions, it does make much more financial sense for company car drivers paying benefit in kind (BIK) tax.

And in our True MPG tests, which demonstrate the fuel economy you can expect to see in the real world, the 1.2 Purtech 130 averaged an impressive 47.3mpg.

Even entry-level Active Premium trim gets you a fair amount of kit, including climate control and 16in alloy wheels, but we’d suggest upgrading to Allure because this gains you smarter seats, 17in alloy wheels and privacy glass as well as the more advanced emergency braking system we mentioned earlier.

Allure Premium doesn't add much of note, and while GT and GT Premium trims do, these tops trims are very expensive. If you have that sort of cash to splash, we'd suggest looking at the Audi Q2 or perhaps even a larger alternative, such as the Skoda Karoq. 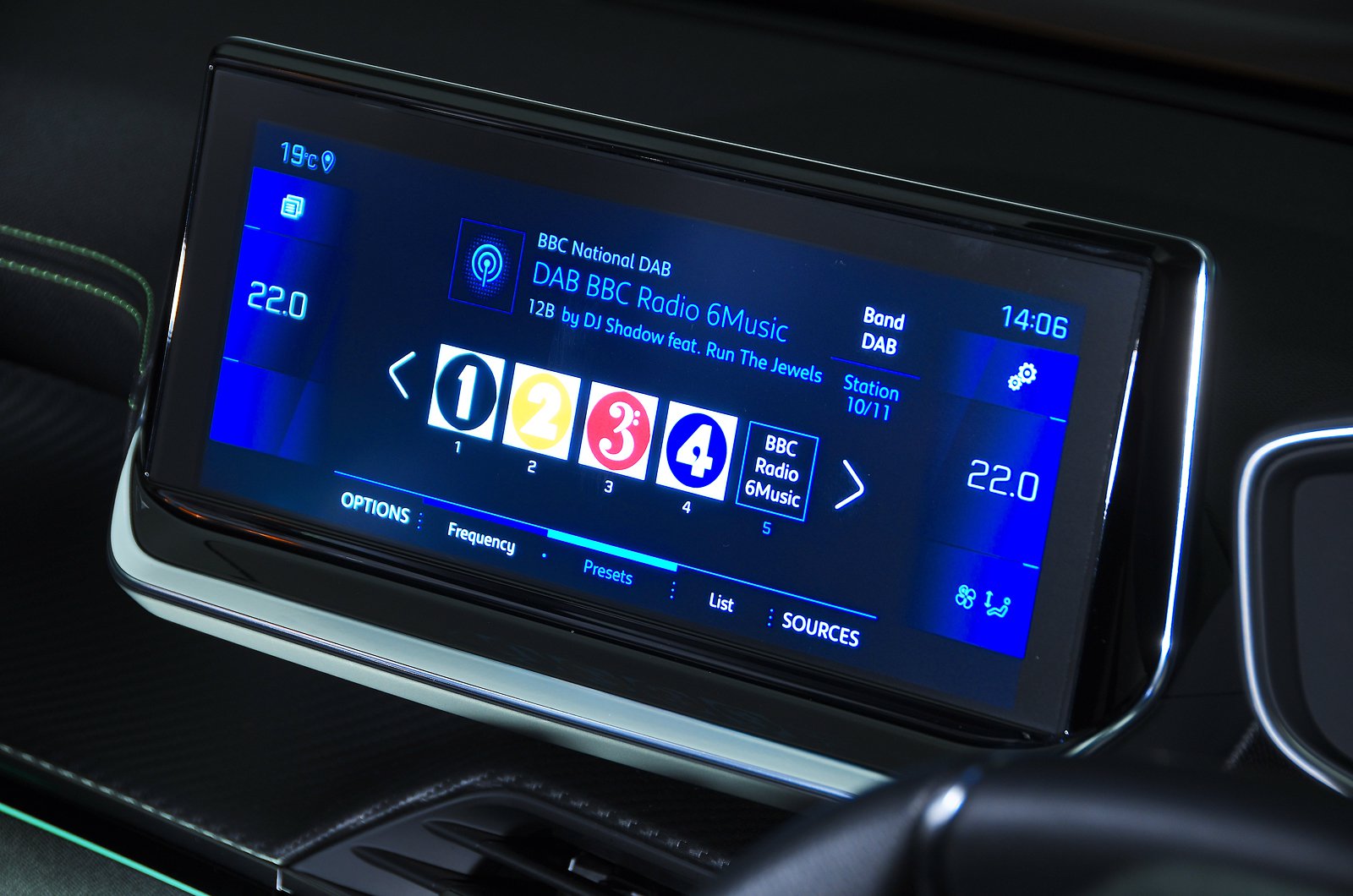 The 2008 was too new to feature in the 2020 What Car? Reliability Survey, but Peugeot as a brand finished a disappointing 25th out of 31 manufacturers in the overall league table. That's above Nissan and Renault, but below most of its other key rivals, including Audi and Ford.

Every 2008 comes with a three-year warranty, consisting of two years of unlimited-mileage cover from the manufacturer and an extra year provided by Peugeot’s UK dealer network.

It's worth noting that entry-level Active Premium models have a less sophisticated automatic emergency braking system than the posher trim levels. That explains why the experts at Euro NCAP awarded two separate safety scores for the 2008 range: a disappointing four stars (out of five) for Active models and five stars for Allure models and above.

However, it's worth noting that no 2008 is as good in some areas, such as chest protection and whiplash protection for those in the rear, as the best rivals, including the Volkswagen T-Roc.