The Tivoli XLV drives much like the regular Ssangyong Tivoli. That is to say, it’s just adequate; the diesel engine is strong enough for town and motorway work, with a decent amount of low-down pull to help get up to speed, but there's a pronounced delay when you press the accelerator pedal before the turbocharger kicks in. It's also quite noisy, and it sends noticeable vibration back through the steering wheel and pedals.

We haven’t sampled the Tivoli XLV’s 1.6-litre petrol engine, but in the regular model, the same engine is pretty gutless below 3000rpm as there’s no turbo on hand to boost performance. Even when you rev it beyond that point, it still doesn’t deliver the kind of pace you’d be needing to haul around such a large a hunk of metal as the XLV.

Using the six-speed manual gearbox isn't particularly pleasant, either. It requires a good push to take it out of gear and then another more precise shove to slot into the next. The automatic gearbox is more pleasant and is relatively smooth to move through the gears, but it reduces fuel economy and raises CO2 emissions.

Another flaw with the XLV is the rather vague steering. However, once you've settled the XLV into a bend, it does keep its body decently upright with little lean. The trade-off for this is a slightly harsh ride, not helped by the XLV getting sizeable 18in alloys as standard; as a result, low-speed abrasions cause it to fidget and sharp-edged bumps shake the car's occupants – flaws that can be an issue on the UK's broken roads. At a fast cruise, there's also an annoying amount of road noise, plus some wind noise whipping around the XLV's windscreen and door mirrors.

One upon a time, the Tivoli and Tivoli XLV were available with four-wheel drive. These days, though, both are only available in two-wheel guise. That’s not necessarily the end of the world, though, the four-wheel drive version was considerably more expensive. You’ll be better to look towards the Dacia Duster if off-road driving is likely to be a priority. 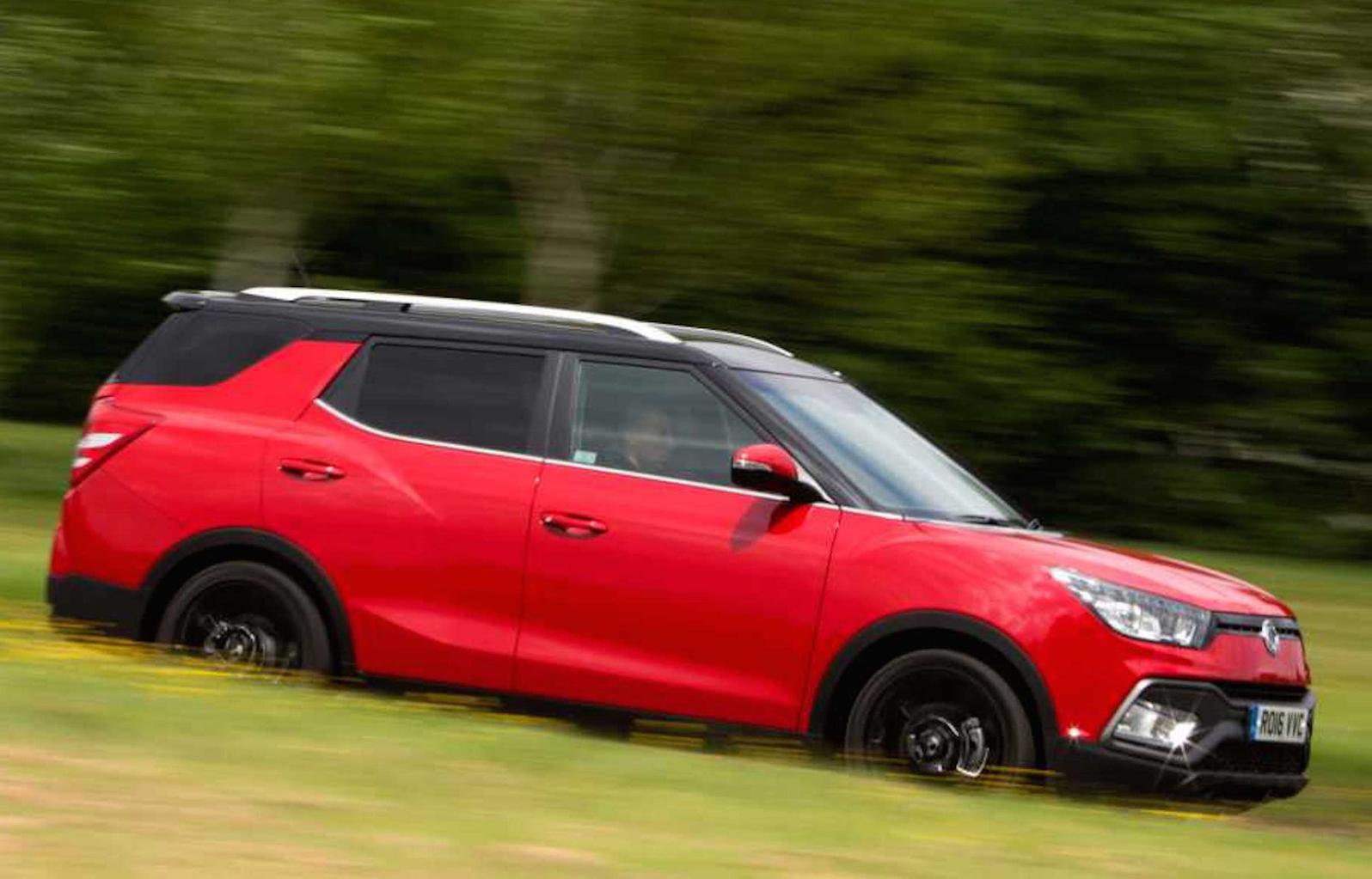